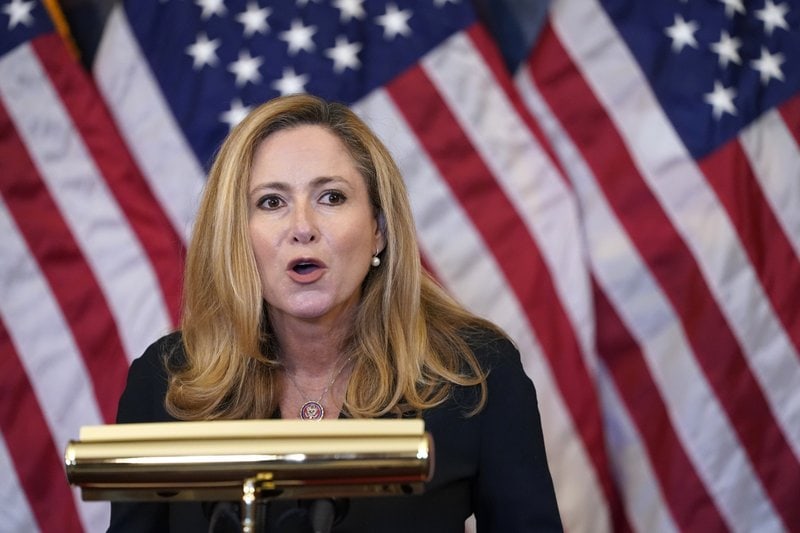 The final day of voting in Florida will decide the state’s balance of Republican and Democratic members in the U.S. House, and while most incumbents seem likely to win reelection, a handful of seats are in play.

Shalala defeated Salazar by about 6 percentage points two years ago in Florida’s 27th Congressional District and has broad name recognition from her time as President Bill Clinton’s secretary of Health and Human Services and president of the University of Miami. Salazar appealed to the Hispanic voters in the district, which includes Little Havana and the more liberal Miami Beach area.

Mucarsel-Powell, the first person from Ecuador to serve in the U.S. Congress, won Florida’s 26th Congressional District  two years ago over then-incumbent GOP Rep. Carlos Curbelo. The district, which stretches from the Miami suburbs to Key West, has flipped between parties over several elections.

Gimenez, a Cuban-American retired firefighter, has served as county Mayor since 2011 and is term-limited this year. Although he is well-known across the district, polls have shown a close race with Mucarsel-Powell in a slight lead.

Republicans currently have a 14-13 edge in the state’s 27 House seats.

Beyond South Florida, most congressional incumbents were in safe seats or have newcomers running in their districts. But a few races were seen as potentially close.

One is an open seat in Florida’s 15th Congressional District, in the Tampa Bay area, created when GOP Rep. Ross Spano was defeated by Scott Franklin, a former Navy aviator and insurance company executive. His challenger is Democrat Alan Cohn, a former television reporter who unsuccessfully ran for the same seat in 2014.

Another possibly close race is in Florida’s 16th Congressional District, in the heavily Republican Sarasota area, where Democrats have sought in vain to defeat incumbent GOP Rep. Vern Buchanan several times. This year, his challenger is state Rep. Margaret Good, a lawyer originally from Savannah, Georgia, who has raised significant campaign cash.

A few others to watch are Florida’s 18th Congressional District, north of West Palm Beach, currently represented by Republican Brian Mast, and Florida’s 21st Congressional District in Palm Beach County where Democrat Lois Frankel is the incumbent. Frankel is being challenged by conservative favorite Laura Loomer, but the district is firmly Democratic and Frankel is well-known in the area as a former mayor and state legislator.

Otherwise, GOP conservative star Rep. Matt Gaetz has a challenge in his Panhandle District 1 from Democrat Phil Ehr. Although it is a GOP stronghold — Gaetz won last time with two-thirds of the vote — Ehr had a long military career in an area where that is highly valued.

Back in South Florida, GOP Rep. Mario Diaz-Balart has already effectively won another term because he has no Democratic or write-in opposition in Florida’s 25th Congressional District . And across Alligator Alley in the Naples area, Republican state Rep. Byron Donalds, who is Black, is running against Democrat Cindy Lyn Banyai in the heavily Republican Southwest Florida race, in Florida’s 19th Congressional District, to replace outgoing Rep. Francis Rooney.

nextFlorida, a must-win state for Donald Trump, seen as a toss-up