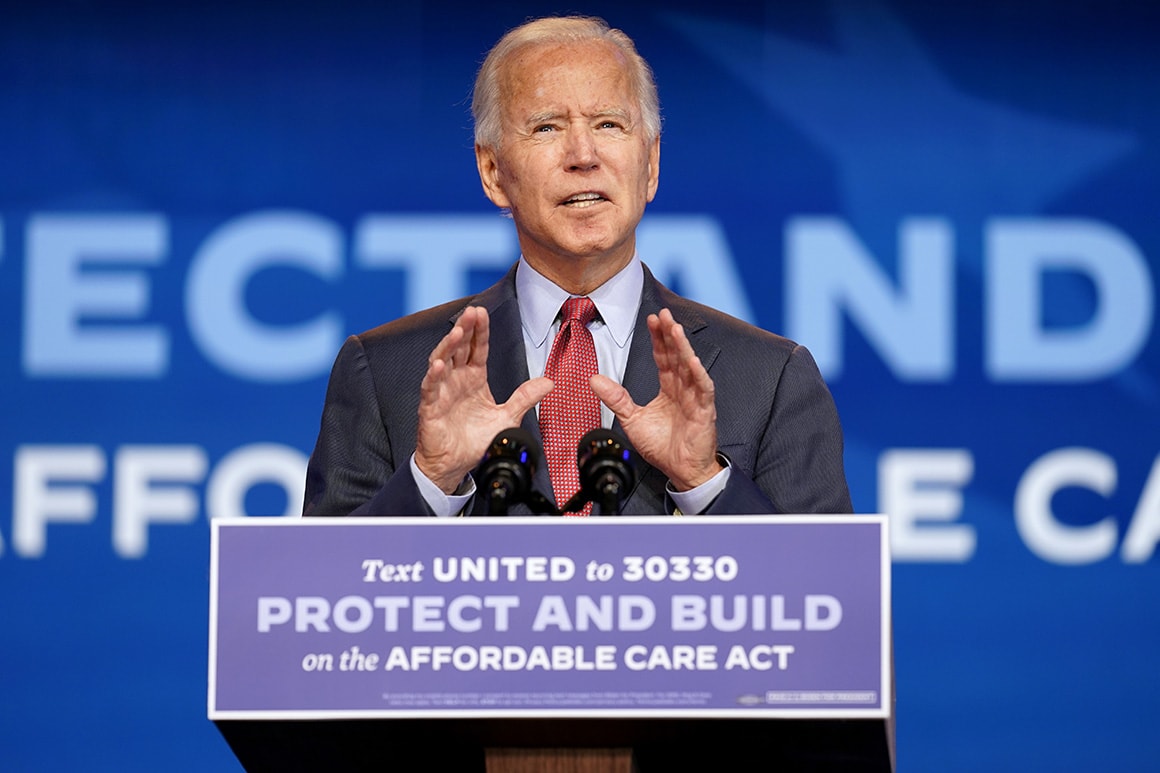 With 857,058 ballots tabulated in Broward County, Joe Biden is matching Hillary Clinton‘s vote share in the Democratic stronghold from 2016.

The Democratic nominee leads President Donald Trump by 568,100 to 282,967 with all early votes and vote-by-mail ballots received by non recorded.

When polls closed, the county Supervisor of Elections Office showed 961,161 total ballots cast, enough for 76% voter turnout. Biden leads 66% to 33%, near equivalent to the 2016 margin between Trump and Clinton.

It’s still too close to call whether Trump will retake Florida four years after his upset victory.

Soon after polls opened Tuesday, Democrats had submitted three times the number of vote-by-mail ballots than Republicans, with 270,829 votes cast to Republicans’ 80,392.

Like elsewhere across the state, Republicans were more likely to vote in person. But Democrats still led in early in-person voting, 172,886 to 99,908.

The county’s previous Supervisor of Elections, Brenda Snipes, had a 16-year tenure marred by controversy. A court ruled that Snipes’ office illegally destroyed paper ballots from the 2016 Democratic primary in Florida’s 23rd Congressional District. That prompted the Florida Division of Elections to send monitors to Broward for the 2018 election cycle.

Snipes eventually resigned her post, giving voters a chance for a fresh start. Her replacement, Pete Antonacci, chose not to run to retain his position. The controversy over the U.S. Senate race shows that while the Supervisor’s position is a down-ballot contest, it can have a significant impact on other, higher-profile races.