After caving in to Ron DeSantis, NHL gives way to PETA

Memphis’ SCORPION unit among many to draw scrutiny in U.S. 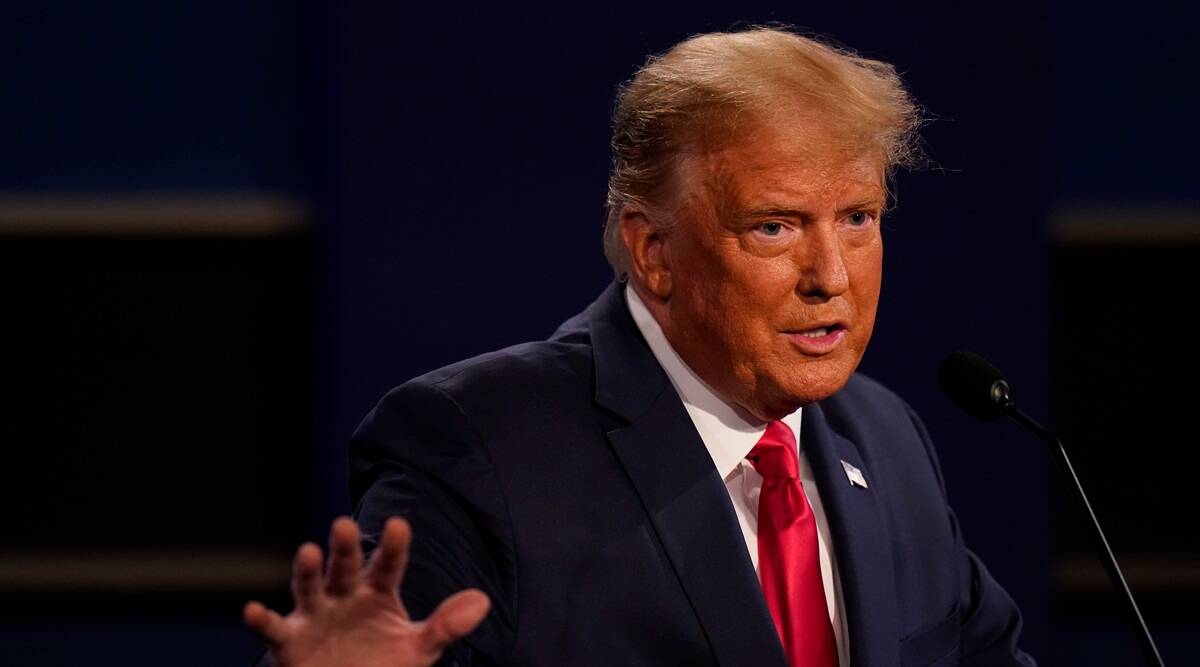 Dozens of angry supporters of President Donald Trump converged on vote-counting centers in Phoenix as the returns went against him Wednesday in the two key states, while thousands of anti-Trump protesters demanding a complete tally of the ballots in the still-undecided election took to the streets in cities across the U.S.

“Stop the steal!” they said in Phoenix.

The protests came as the president insisted without evidence that there were major problems with the voting and the ballot counting, especially with mail-in votes, and as Republicans filed suit in various states over the election.

Wearing Trump gear, the Phoenix protesters filled much of the parking lot at the Maricopa County election center, and members of the crowd chanted, “Fox News sucks!” in anger over the network declaring Joe Biden the winner in Arizona.

However, observers from both major political parties were inside the election center as ballots were processed and counted, and the procedure was live-streamed online at all times.

Several sheriff’s deputies blocked the entrance to the building. And the vote-counting went on into the night, Maricopa County Elections Department spokeswoman Megan Gilbertson said.

Two top county officials — one a Democrat, the other a Republican — issued a statement expressing concern about how misinformation had spread about the integrity of the election process.

“Everyone should want all the votes to be counted, whether they were mailed or cast in person,” said the statement signed by Clint Hickman, the GOP chair of the Maricopa County Board of Supervisors, and Democratic Supervisor Steve Gallardo. “An accurate vote takes time. … This is evidence of democracy, not fraud.”

Arizona state officials say there are about 450,000 ballots still to be counted in the Western battleground.

The AP says it is monitoring that vote count as it comes in. The AP has called the presidential race in Arizona for Democrat Joe Biden.

AP executive editor Sally Buzbee says: “The Associated Press continues to watch and analyze vote count results from Arizona. We will follow the facts in all cases.”

Biden holds a 2.35 percentage point lead over Trump in Arizona, an advantage of about 68,000 votes.

The vast majority of the ballots yet to be counted are from Maricopa County, the most populous area of the state.