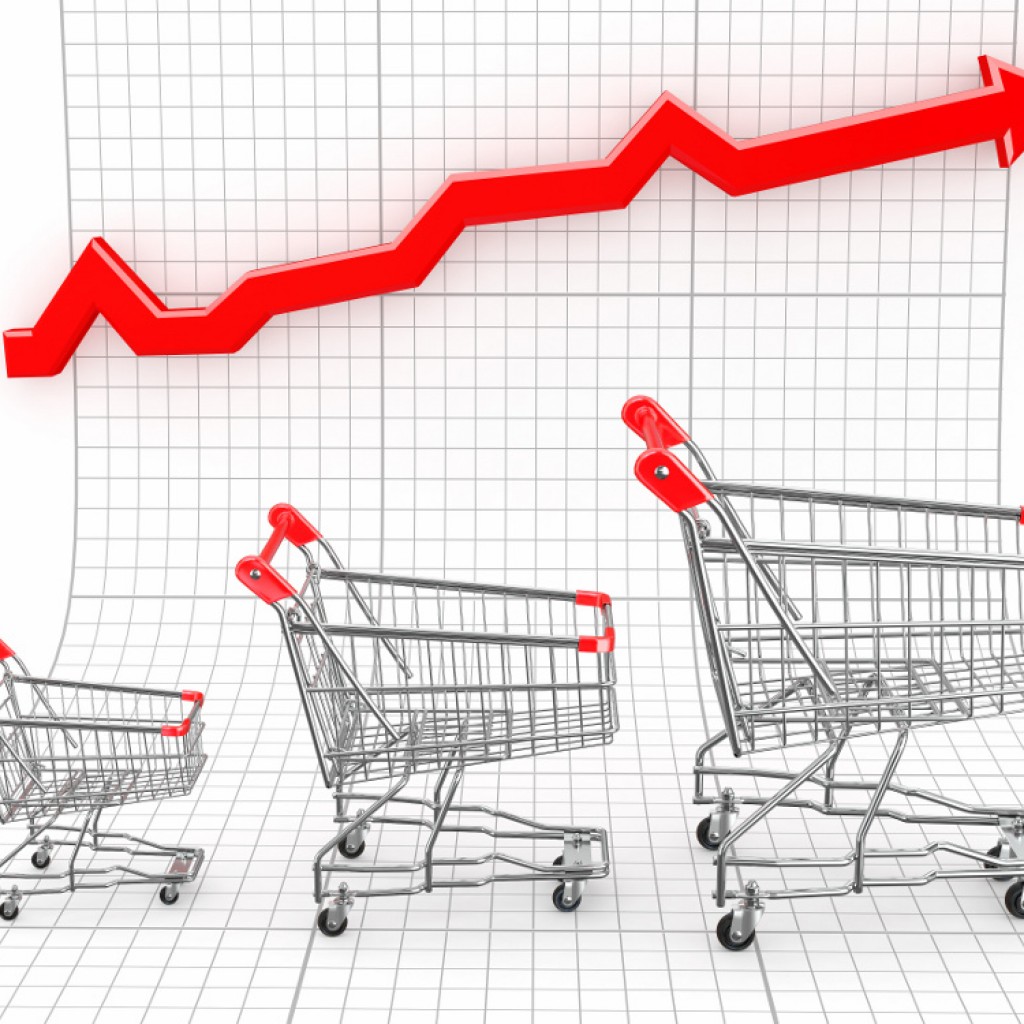 After an optimistic rebound in September, consumer sentiment in the Sunshine State turns bleak.

A very brief uptick in Florida consumer confidence this fall was wiped out by October’s pulse of consumer sentiment that fell 2 points for the month, according to the Bureau of Economic Research at the University of Florida.

October’s consumer sentiment for the Sunshine State came in at 84.4,. That’s down from the 86.4 in September when it seemed Floridians were starting to have a little more confidence in the state’s economic turnaround in the midst of the coronavirus pandemic.

The worst consumer confidence in Florida came in April when the sentiment factor plunged to 60.5 points. The state’s consumer sentiment rating started to make some gradual rebounds.

September’s consumer sentiment rating was key because it was the first time in months that confidence in the state had increased. September figures had reversed perceptions during the summer months where consumers had a bleak outlook.

“Overall, Floridians are more pessimistic in October than September, and one of the sources of the pessimism is Floridians’ opinions as to whether now is a good time to buy a big-ticket item, a potentially negative sign for retailers during the holiday shopping season,” said Hector Sandoval, director of the Economic Analysis Program at the bureau in Gainesville.

“This question of the index reached its lowest level on record in April, when it tumbled 60.5 points with respect to February. It has since bottomed out, but has only recovered to about half of the levels recorded before the pandemic started,” Sandoval said.

The consumer sentiment survey of Floridians shows people are hesitant to purchase big-ticket items such as cars, homes, appliances and similar commodities. That big-ticket confidence level dropped from 80 in September to 77.7 in October.

Floridians also have a skeptical view of the U.S. economic conditions during the next year. That figure fell from 90 in September to 87 in October.

Sandoval did not prognosticate how November might turn for consumers in Florida and he acknowledge uncertainty surrounding the pandemic and the U.S. presidential election outcome leave things open.

“Looking ahead, November’s consumer sentiment reading will be very important to gauge Floridians’ opinions and expectations about their economic prospects after the presidential election,” Sandoval said.

The Bureau of Economic Research conducted surveys of Floridians to compile its data between Oct. 1 through Oct. 29. Some 451 people took part in the survey, 196 through cell phone questionnaires and another 255 through online surveys.