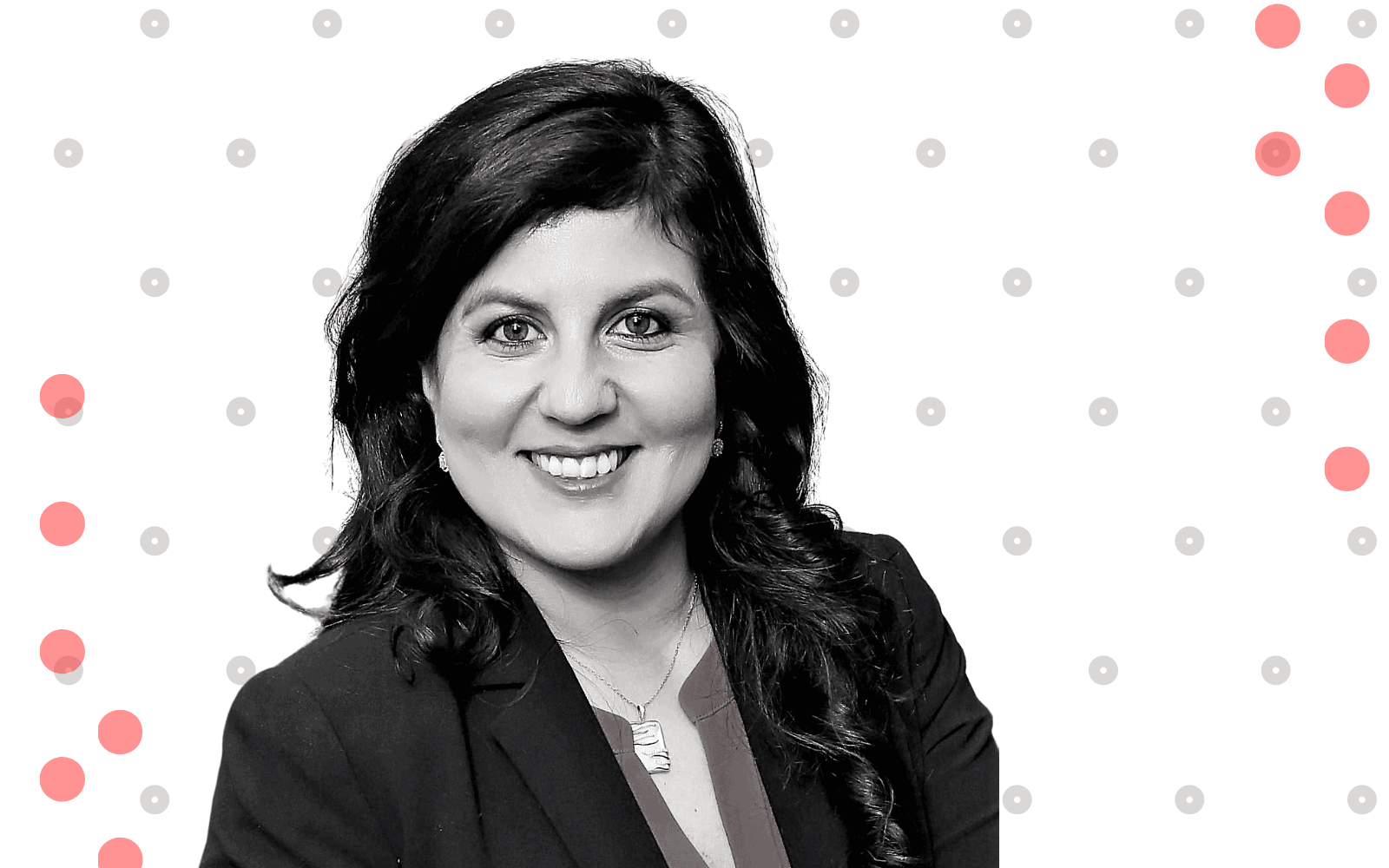 As an incumbent, Toledo had an advantage over Jenkins in name recognition and with a lengthy legislative record.

But, the incumbent’s win still came as a surprise to pollsters, with Democrat Jenkins leading Toledo nearly 10 points in pre-Election Day polling. And, Jenkins’ campaign showed promise beyond polling — the newcomer reported more than 4,400 individual contributors, to Toledo’s 865 donors, though she lagged in the overall money haul.

Despite having a margin of error of 4.9 percentage points, the poll still did not predict what would happen on Election night — a Toledo lead nearly the number Jenkins was expected to flip the district, 8 points.

Anthony Pedicini, Toledo’s campaign manager, credited Toledo’s win to the incumbent’s work on the ground in the community.

“Jackie Toledo is one of the most tenacious campaigners in the state of Florida,” Pedicini said. “And on top of that she’s a prolific fundraiser … Jackie literally worked her shoes off.”

The incumbent said her campaign knocked on more than 50,000 doors in the district that leans red — Republicans carry nearly 37% of all registered voters in the district while Democrats make up 33% and independents 30%.

Cross-over appeal is part of what Toledo said made for a successful campaign. Pedicini said her record on helping constituents navigate COVID-19 resources for recovery wooed voters to support her campaign.

The Representative said she received a lot of calls inquiring about unemployment claims, and even reported contributions from people thanking her for helping navigate resources.

“Jackie was literally either at people’s doorsteps collecting clothes during COVID, giving out food during COVID, helping people with unemployment claims — she was all over this community,” Pedicini said.

Toledo said she felt confident going into the race, and just didn’t feel like she was seeing the loss of support polls predicted, especially when working in the community, she said.

“We were on the ground every single day and when the polls came out saying that I was down, I just did not feel that,” Toledo said. “I’ve always run like I’m 10 points behind.”

Republicans netted five seats Tuesday night, growing their majority in the House from 73-47 to 78-42, just outside the super-majority threshold. Toledo said the Republican victories across the state will benefit Florida’s economy since the right-leaning Legislature will prioritize jobs and reopening.

“We depend on tourist dollars,” Toledo said. “We need to get united, open for business.”

Jenkins chalks up Toledo’s victory ultimately to the red wave on Election Day.

“I would say that I think both sides were caught off guard,” Jenkins said. “But we never trusted the polls either so we worked just as hard, and if it wasn’t for the red wave, I think things would be different.”

What led to the red wave? Jenkins says President Donald Trump’s aggressive campaigning in Florida encouraging Republicans to vote red down the ballot.

“I think that had a lot to do with the President being in Florida and telling people go to the polls and vote,” Jenkins said. “We thought it would be tight that night thinking Biden might draw some wins for us. Hopeefully she can work with all sides, we’re going to continue to fight for this.”