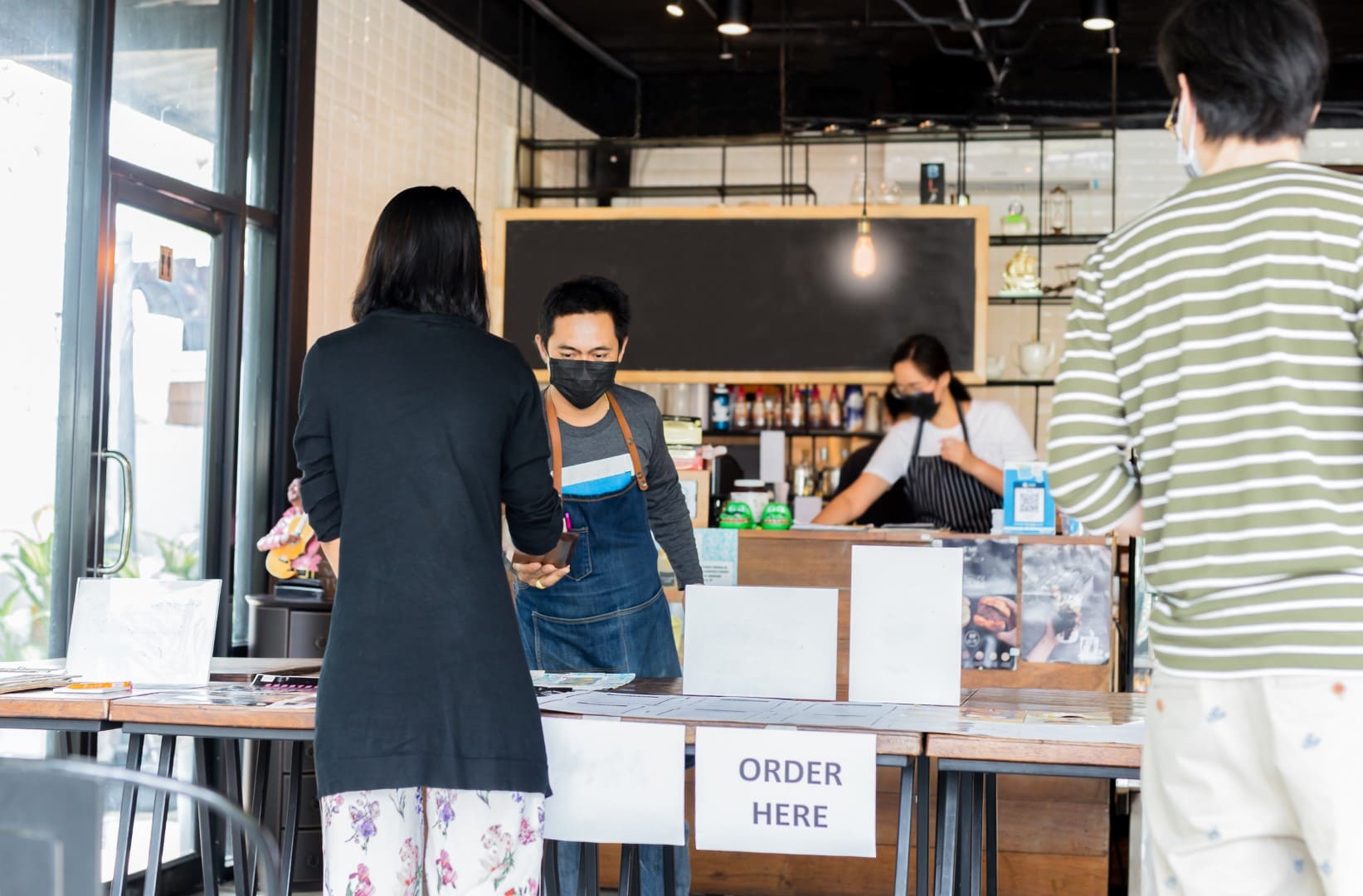 Sen. Jeff Brandes has a bill prepped to protect businesses from lawsuits related to COVID-19.

One legislative priority identified in the Florida Chamber of Commerce’s Insurance Summit is coronavirus liability legislation.

Sen. Jeff Brandes, a St. Petersburg Republican, has legislation ready to file that would protect businesses that follow state and federal health guidelines from facing lawsuits. Similarly, his bill would protect individuals from being sued by businesses.

But Florida Justice Reform Institute President William Large told a panel at the Florida Chamber of Commerce’s Insurance Summit Friday that the state should be careful with how it tailors reforms for the business community. In recent months, other states have addressed tort reform, but Large said some states have created presumptions that “if you got COVID, you got it at work.”

“I think there’s a lesson there that if the business community tries to address some type of tort or civil liability COVID bill that it make sure that it stays in that lane and doesn’t allow it to go into the lane of creating a presumption that would create further problems,” Large said.

However, Brandes says his bill would require a physician to affirm that the plaintiff became infected at the workplace.

“Generally most other contagious diseases, people aren’t suing for,” he told Florida Politics, adding that dozens of lawsuits have already been filed in Florida. “I’ve never heard of somebody suing a company because they got the flu.”

“There is absolutely no way to create a pool where you could spread the risk sufficiently when you’re talking about something that hits everywhere, everyone, all at the same time,” she said. “It’s completely contrary and therefore uninsurable.”

While the legislation is still a work in progress, it is ready to file if the Legislature decided to hold a Special Session. Currently, there are no plans for one, and Committee Weeks begin in January ahead of the Regular Session that begins in March.

Brandes expects the bill to be passed swiftly and to apply retroactively.

“If you just have a store and someone (gets sick) — you cannot be held liable. First of all, how would you even prove someone was — so we’ve never done that I don’t think with any other type of virus where you can be sued, so there’s a lot of concern about liability,” DeSantis said. “I think it holds the economy back.”

A task force of state business leaders later that month released a list of recommendations, including that essential businesses should be exempt from future COVID-19-related lawsuits.

previous17K+ Floridians have died with COVID-19