Ed. Note — After a thorough soaking from Tropical Storm Eta, Sunburn will be taking tomorrow off to dry out. Don’t worry, the hottest tip sheet in Florida politics will be back in your inbox fresh Monday. Have a great weekend and stay safe.

Last week, the Senate released details on how it will conduct next week’s Organization Session. Today, the House followed suit.

The new rules largely mirror those outlined by the upper chamber — the House is limiting the number of people allowed onto the chamber floor and has also specified that former members will not be granted access without an invitation.

According to the new rules, the only people allowed in the room are current elected members and “select guests” of incoming House Speaker Chris Sprowls.

As an alternative, the East and West Galleries will be open only to select guests of Members who have preregistered. For those who haven’t gotten a floor or gallery permission slip, the Session will be streamed via The Florida Channel.

The COVID-19 induced changes come a couple of days after Sprowls outlined other new rules for his tenure on the dais.

The biggest change listed in the Monday memo was an increase in the number of bill slots afforded to each member of the House.

Since 1998, House rules have allowed members to file up to six bills, but the Palm Harbor Republican wants lawmakers to be able to file seven, citing a growing “scope and complexity of the issues overseen by the state Legislature.”

“’A black eye’: Why political polling missed the mark. Again.” via David Leonhardt of The New York Times

“Is Florida still a swing state? Takeaways from the postelection Sunshine State” via Kelly Hayes of Florida Politics

“Florida’s top GOP leaders mobilize behind Trump’s long-shot bid to overturn the election. What’s driving them, and what does it mean for Florida?” via Skyler Swisher of the South Florida Sun-Sentinel

“While joblessness remains high, first-time claims decline in FL” via Laura Cassels of the Florida Phoenix 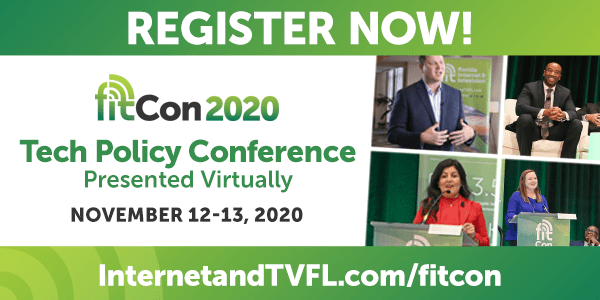 “These folks have to weigh the dangers. They have to do a cost-benefit analysis. The cost of crossing Trump is greater than any benefit that might come from it. Donald Trump can conjure a winning primary candidate out of nothing ” — Political strategist Mac Stipanovich, on why Florida Republicans are backing Trump election challenges. 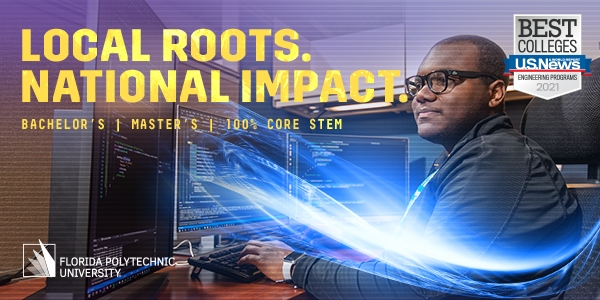 previousChristian Ziegler asks Florida ‘patriots’ to help ‘save the U.S. Senate’ in Georgia