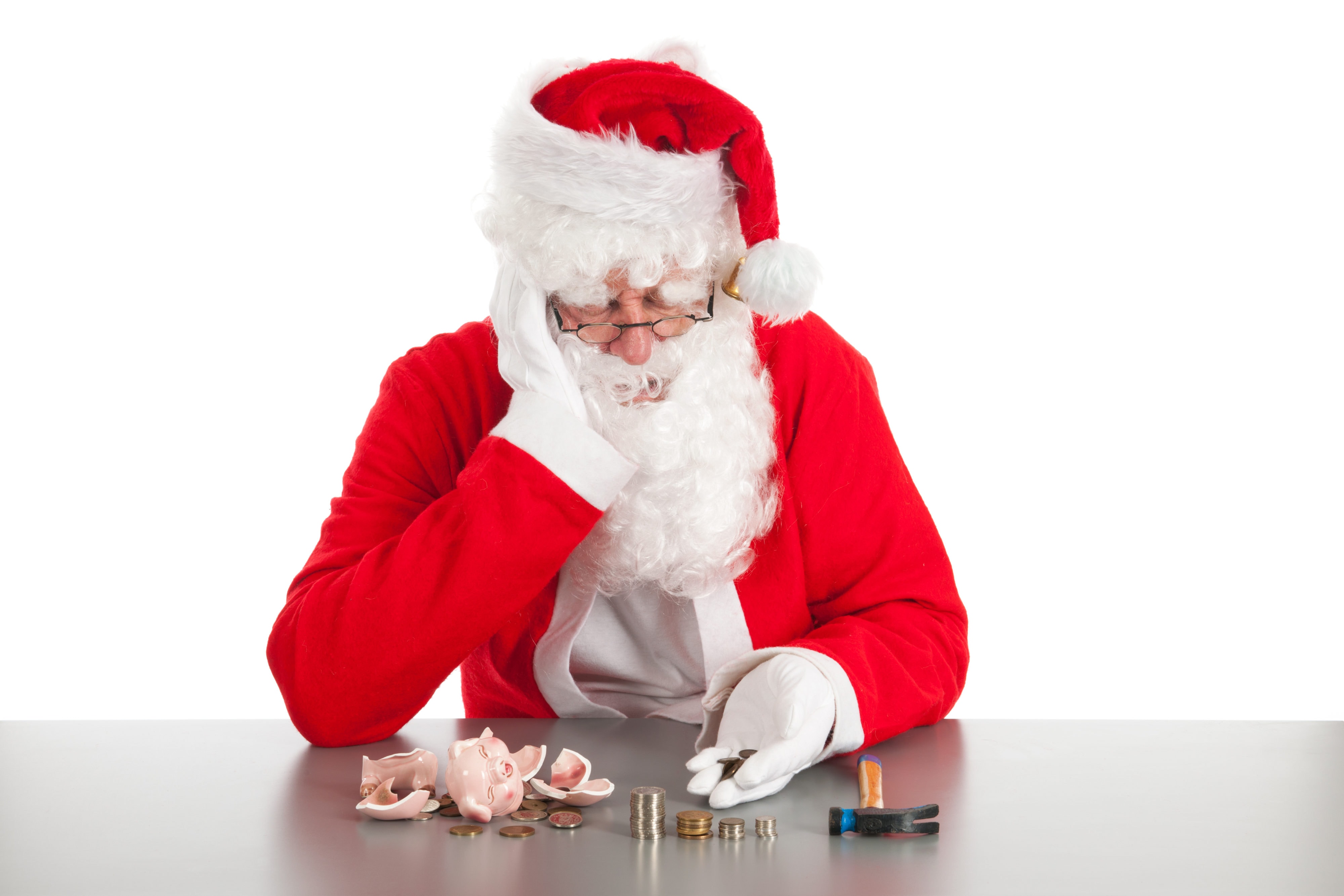 First-time unemployment claims dropped more than 30% last week in Florida, as the state approaches a holiday period that is anticipated to have slow retail sales and reduced travel because of the COVID-19 pandemic.

The estimated unemployment claims in Florida were the lowest since before the pandemic forced businesses to shut down or scale back in March. The Florida Department of Economic Opportunity will release October unemployment data Friday.

With an estimated 770,000 Floridians out of work, the state posted a 7.6% unemployment rate for September, up from 7.3% in August.

Gov. Ron DeSantis began efforts in May to reopen the state’s economy and lifted COVID-19 business restrictions on Sept. 25. Federal estimates of new unemployment claims in Florida went from an average of 42,757 a week between mid-August and mid-September to an average of 39,239 from mid-September to mid-October. Over the past four weeks, the weekly average stands at 29,525.

The peak of claims came in late April, when more than 900,000 applications were filed in a two-week period.

Thursday’s report came as the state and the rest of the country see an increase in coronavirus cases, with the daily average in Florida at 6,700 the past seven days, the highest since the second week of August.

The increase in cases is contributing to anticipated holiday-season declines in sales at retail stores and hotels, among the hardest hit sectors of the state’s economy during the pandemic.

The American Hotel & Lodging Association, which is urging Congress to pass a package to provide additional economic relief, released a survey indicating 72% of Americans are unlikely to travel for Thanksgiving, and 69% will not go on the road for Christmas.

“Millions of Americans are out of work, and thousands of small businesses are struggling to keep their doors open,” Rogers added. “We cannot afford to wait until the next Congress is sworn in for relief. They need help now.”

Only 8% of Americans have made overnight business trips since March, and just 19% of employed Americans are anticipating they will travel for business within the next six months, according to the association.

The auto club AAA projects 2.76 million Floridians will travel a substantial distance for Thanksgiving, down from 2.91 million a year ago. Most of the travel will be on the roads, as air travel by Floridians is estimated to be 44.4% lower than last year, which would be the lowest since 2009, during the last major recession.

“These figures could be even lower as Americans monitor the public health landscape, including rising COVID-19 positive case numbers, renewed quarantine restrictions and the Centers for Disease Control and Prevention’s travel health notices,” the auto club said.

Visit Florida, the state’s tourism-marketing  agency, has since early September been encouraging Floridians to travel to other parts of Florida.

Even with about 18,000 layoffs coming at the Florida properties of Walt Disney Co. starting next month, Disney CEO Bob Chapek said last week that the Magic Kingdom, EPCOT, Animal Kingdom and Hollywood Studios were increasing capacity from 25% to 35%.

Attendance has grown at the parks the past few weeks, with people online indicating increased wait times and crowds. DeSantis has repeatedly said no known coronavirus outbreaks have been tied to the entertainment giant’s parks and hotels, which have put in place safety precautions to try to prevent the spread of the virus.

Since mid-March, the Florida Department of Economic Opportunity has received 4.67 million applications for unemployment benefits, of which 4.4 million have been processed and 2.1 million have resulted in applicants drawing state or federal assistance.

In addition to detailing the state’s October jobless numbers, the department on Friday will update Florida’s third-quarter average unemployment, currently projected at 8.7%. If unchanged, the quarterly figure would trigger a boost in the number of weeks — from 12 to 19 — that jobless people can draw assistance.

State law holds the number of weeks at 12 when unemployment is at or below 5%, with an additional week added for each 0.5 percentage point above 5% in the third quarter of a calendar year. Any change wouldn’t occur until 2021.

The Legislature, however, would have to make any change to the amount of money people qualifying for unemployment can receive. That amount is now up to $275 a week, one of the lowest in the nation.

Nationally, Louisiana saw the biggest increase in new unemployment claims last week, going from 32,679 the prior week to 42,724, according to the Department of Labor. It was followed by Massachusetts, which went up by 9,303 claims to 52,103.