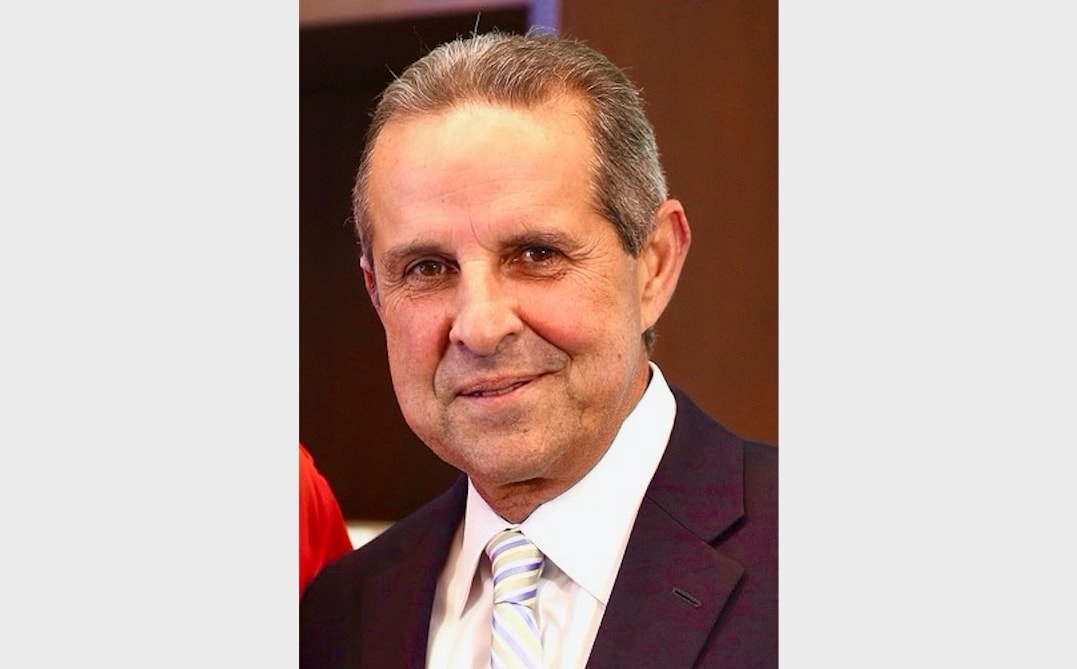 Former Miami Mayor vows to take no voters for granted.

Diaz not only is the first of many who’ve been expected to announce a challenge, he’s likely the heavy favorite, at least within the party’s mainstream establishment.

Yet few political contests are more byzantine and potentially chaotic than those for Florida Democratic Party leadership.

That was witnessed four years ago, when wealthy South Florida developer Stephen Bittel participated in and overcame arcane maneuvers to be elected state Democratic chair. Scandal over reports of a hostile workplace, especially for women, chased Bittel out of office in less than a year, and Rizzo replaced him.

Rizzo’s problems have been more on the effectiveness side. Democrats ran largely disappointing elections in 2018 and this November, losing all sorts of contests they expected to win, from the presidential election to a host of state legislative races.

She also is under heavy fire for the Florida Democratic Party’s ill-advised application for and acceptance last spring of Paycheck Protection Program money, coronavirus relief that was supposed to help small businesses, not political parties. The money was returned, but she and the party’s leadership have not offered much accounting of what went down. Even without it, the party has struggled to account for its finances.

Rizzo has not said whether she would seek another term, only that she was evaluating her options. She also has made a call for unity between those Democrats with “new ideas” and “those who have served for decades.”

Cuba-born Diaz, 66, was Mayor of Miami from 2001 to 2009. His son Manuel Alberto “Manny” Diaz II is head coach of the University of Miami Hurricanes football team.

“Mayor Diaz would bring a refreshing perspective to the state party,” said Steve Simeonidis, chair of the Miami-Dade Democratic Party. “He’s a proven leader in both fundraising and coalition building and I have no doubt that he’ll be successful over the next four years.”

The Florida Democratic Party’s left wing is likely to put forward its own challenger or two under the argument that Democrats have been-there-done-that with moderates directing the party, and then lose. Progressives have grumbled for years that moderates’ talk about fundraising and coalition building turns off many voters.

Orange County Democratic Chair Wes Hodge and former Democratic National Committee Member Nikki Barnes are among progressives being mentioned in the trenches, with Barnes confirming her interest to Politico’s Playbook. Other more moderate prospects whose names have been bandied but who have made no announcements include former Rep. Adam Hattersley and former Lt. Gov. nominee Chris King.

“That’s how we as Florida Democrats start winning statewide and local elections again, and those two core concepts encompass my vision for how we successfully rebuild our state party, one county and one precinct at a time, with no one left behind or taken for granted,” he added.

The first battle will be waged over creating the electorate. Eligible voters in the state party leadership elections include the state committeemen, the state committeewomen, members of Congress, Agriculture Commissioner Nikki Fried, and a handful of caucus leaders, legislative leaders and others, but generally do not include county chairs or vice chairs.

Rizzo is chair of the Palm Beach Democratic Party, though she also has not publicly said yet whether she intends to seek reelection to that post in December.

In his letter to Democratic executive committee voters, Diaz laments that “Democrats have lost 27 out of 34 statewide elections for President, Governor, U.S. Senate and the Florida Cabinet. This is unacceptable and as we near 270,000 deaths as a result of this pandemic, we’re reminded every single day of the consequences of these losses.”

He touts his record on affordable housing, public transit and economic development “that transformed Miami from a national punchline into a world class metropolis.” And he reaches out to the party’s progressives by noting that former Vice President Al Gore nicknamed him, “The Green Mayor,” based on his environmental policies.

In a press release announcing his candidacy, Diaz declared that Florida Democrats are at a pivotal moment.

“We need to have our eyes on the long-term work of investing in and building a strong Florida Democratic Party that reflects the strength and diversity of our party, engages with and organizes voters year-round and mobilizes them to elect Democrats up and down the ticket and in every corner of the state,” Diaz stated in the release. “As I’ve considered this run over the last several weeks, I’ve had the opportunity to listen and talk with Democrats throughout Florida about the work we can do together to build a professional, grassroots infrastructure and grow our coalition to build an FDP that can earn the trust of Florida voters. I have been heartened by the feedback I’ve received and the honest commitment to doing the hard work ahead. Together, we will rebuild a robust and sustainable Florida Democratic Party, precinct by precinct, where no voter is taken for granted.”

previousDonald Trump headed to Georgia as turnout driver, but also a threat