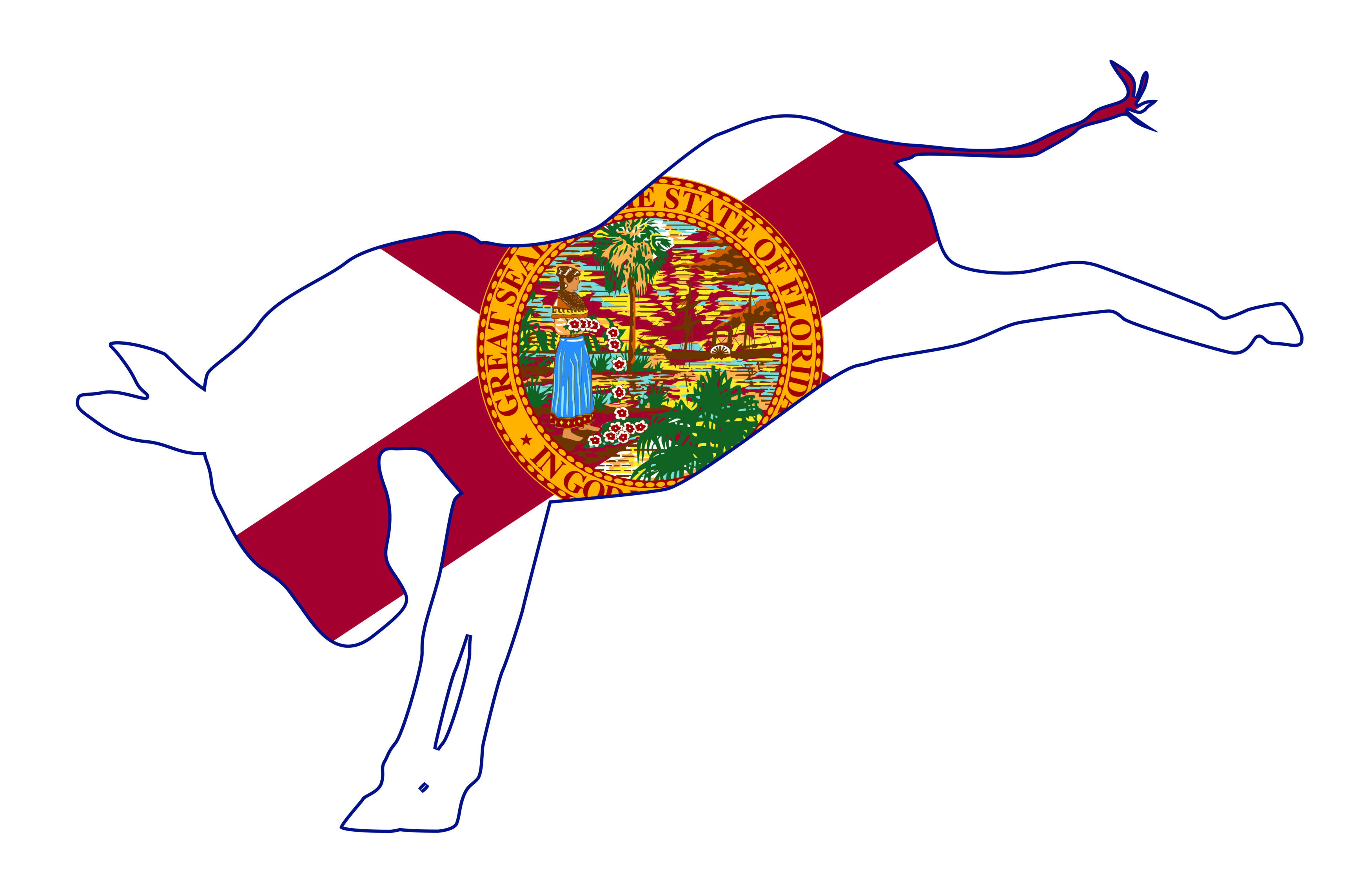 And the Florida Democratic Party faces a $10,000 fine.

According to the latest financial reports, which the party filed last Friday with the Federal Election Commission, the party spent more than it had in the bank to close out the Nov. 3 General Election federal election campaigns. The result is that the party is heading into the next election cycle in debt, and with no money on hand.

The Democratic Executive Committee of Florida is the federal entity of the Florida Democratic Party, the party’s more commonly used name. The DECF runs federal campaigns and takes care of much of the state party’s administrative expenses, including staff payroll.

The Florida Democratic Party, the entity that takes care of state and local campaigns, also has reporting problems. The Florida Division of Elections notified the party on Nov. 23 that it missed a deadline for filing its October state party finance report. The state party faces a $10,000 fine if it does not file an appeal within 20 days. That deadline comes next week.

Florida Democrats’ Chair Terrie Rizzo announced last week she would not run for reelection next month.

Rizzo draws her pay from the DECF.

When she announced that she was stepping down, Rizzo declared, “we have righted the ship financially, we eliminated all Party debt.”

However, the DECF’s Nov. 23 report makes a very different pronouncement to the FEC.

Whoever replaces Rizzo may have to start in a major financial hole, unless that hole was filled in recent days, or can be in the few weeks before the next chair takes office in late January or early February.

The latest to announce a candidacy to chair the Democrats’ state party is Cynthia Moore Chestnut, the former state Representative from Gainesville. Former Miami-Dade Mayor Manny Diaz and Democratic Environmental Caucus of Florida President Janelle Christensen both have also announced bids for chair. Former Democratic National Committee member Nikki Barnes also told POLITICO she is running. Others are said to be testing the water.

Florida Democrats’ federal entity, the DECF, has been living hand-to-mouth for much of 2020, raising tens of millions of dollars yet spending it almost as fast as it came in, sometimes ending months with less than $100,000 in the bank. Its monthly expenses, even in a non-election year, nearly always top $300,000, and those monthly expenses run into the millions during the peak of election campaigns.

But the DECF spent more than $13.6 million during that same five-week period.

That means the DECF ended the election period $352,516 in the red, according to the Post-General Election Report filed Dec. 4 to the Federal Election Commission.

Or, the party ended the period short $135,832, according to another column in the same report.

By contrast, the federal entity of the Republican Party of Florida ended the General Election period with more than $6 million cash on hand.

For much of 2020, the DECF has struggled to account for its finances. The FEC has repeatedly sent letters charging that the party made a mistake calculating its bottom line. The amounts that the party reported as cash-on-hand for the end of the reporting period did not match up with the cash-on-hand entries for the year-to-date line. The same apparent error occurred in the latest DECF report, for the post-General Election finances.

The party also carries some debts, not counted in the cash-on-hand calculations. For a while last spring, that debt ballooned to more than $850,000. That’s because the party sought and accepted an $815,641 federal COVID-19 relief loan through the Paycheck Protection Program. An outcry ensued, both within and outside the party, because PPP money was intended for small businesses. Political parties were supposed to be explicitly disqualified from receiving it. Florida Democrats have not yet offered an explanation about how or why the DECF sought and received the PPP money. But the party paid the money back in July. The party’s monthly reported debt fell back into five figures.

The DECF’s current debt is $62,495, according to the latest report filed with the FEC. That is in addition to the cash-on-hand shortfall.

The DECF has never been in this position before, at least not in the 20th century.

The uncertainty of whether the latest DECF shortfall is $135,000 or $352,000 reflects an accounting challenge that the party has struggled with all year. At least a half-dozen of the DECF’s monthly reports have shown different cash-on-hand balances in different columns. The FEC has sent several warning letters, insisting the numbers need to be identical. The DECF has followed up each a few months later with revised reports showing the numbers matching.

Well, at least, almost matching. The last two corrected reports the DECF has sent in, covering finances for the months of July and August, managed to get the dollars right, but not the cents. The amended report filed Nov. 23 for August, for example, showed that the party had $690,261.58 left in one column, yet $690,261.88 in the other.

The same discrepancy — 30 cents — showed up in the DECF’s revised report covering July.

previousStudy: Recovery a year away for tourism businesses