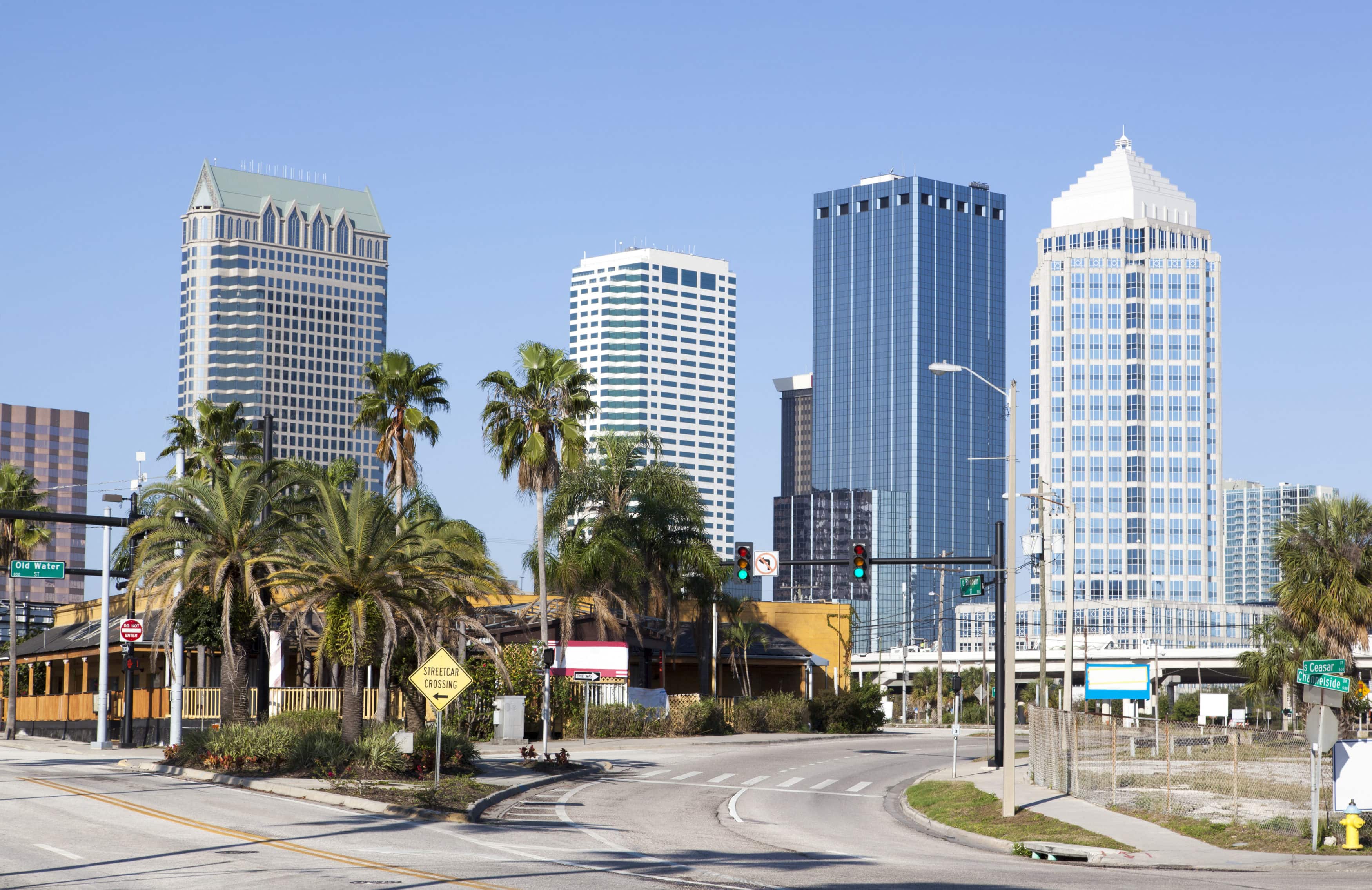 The team will meet regularly over the next year to help launch several plans to improve sustainability in the city.

Tampa Mayor Jane Castor announced the appointment of key experts and stakeholders to the city’s Sustainability and Resiliency Advisory Team.

The team, part of Castor’s Transforming Tampa’s Tomorrow initiative, will meet regularly over the next year to help launch several plans to improve sustainability in the city.

“As our city continues transformational growth, we remain focused on being good social, environmental and financial stewards,” Castor said in a news release. “This Advisory Team will help us carve a path forward that lifts up every neighborhood, supports a greener and cleaner future, drives economic opportunities and empowers every resident in Tampa to feel included in our collective success.”

The team, which will include U.S. Rep. Kathy Castor, will advise the Mayor and city administrators on the implementation of the Tampa Resilience Roadmap, which will be released in early 2021. It will also assist with development of the city’s first Climate Action and Equity Plan.

Other members of the committee include Phil Compton, senior organizing representative of the Sierra Club, and Josh Baumgartner, the director of external affairs and economic development for Tampa Electric.

The team also includes members in other areas of expertise, like Dr. Keith Sommers, a cardiothoracic surgeon at Tampa General Hospital, and Chris Minner, the executive vice president of marketing and communications for Tampa International Airport.

The committee will be staffed by Tampa’s Sustainability and Resilience Officer Whit Remer with input from city administrators, directors and employees.

The remainder of the newly appointed members include: