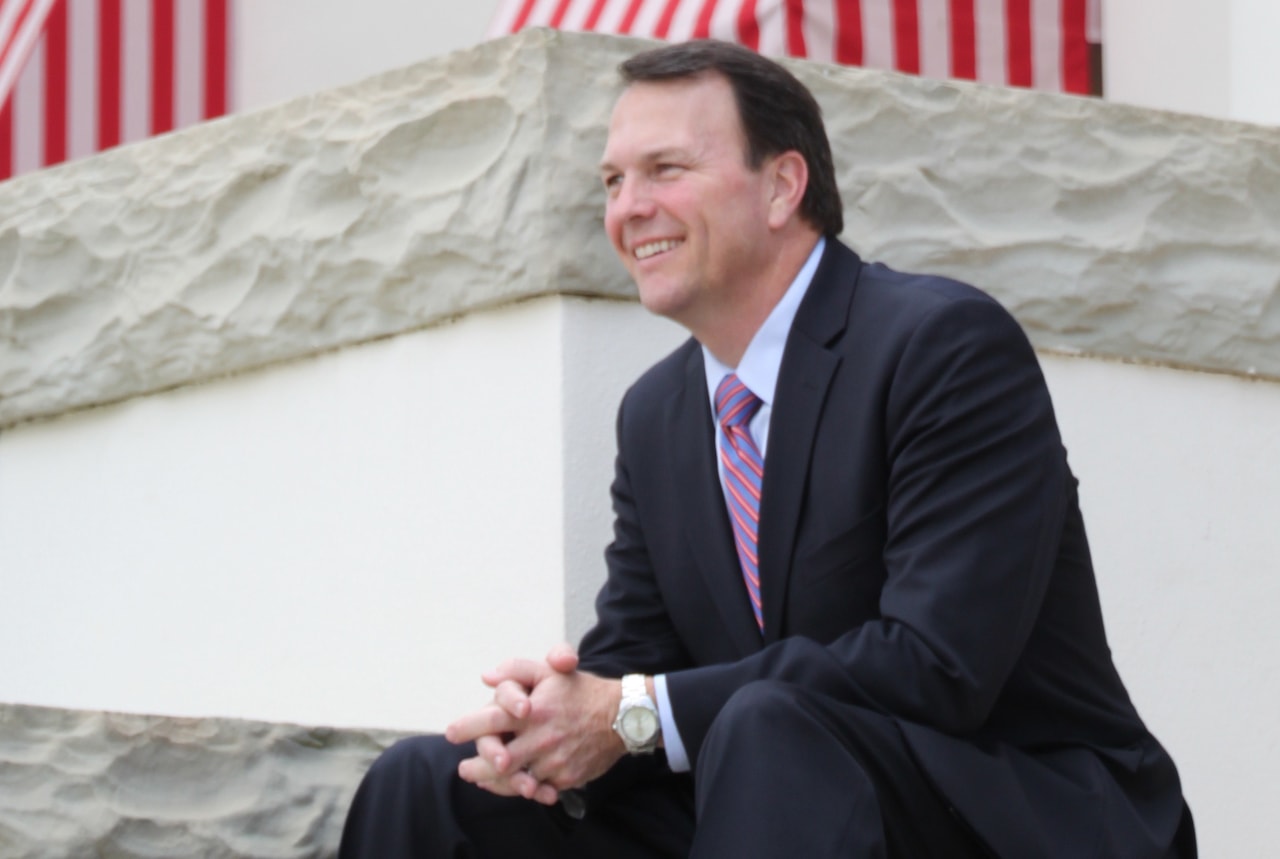 Foster will once again represent Pasco County in the state capitol.

The Pasco County Commission voted to make Shawn Foster of Sunrise Consulting Group their lobbyist for next year.

Foster was chosen from a pool of three finalists, including Amy Maguire of Shumaker Advisors and Michael Corcoran of Corcoran Partners.

The commission staff had recommended Corcoran Partners, but commissioners decided to hear presentations from the finalists before making the final call.

Corcoran, the brother of Education Secretary Richard Corcoran, didn’t deliver a presentation to the commission, leaving the commission to choose between Foster and Maguire on Tuesday.

Foster, whose firm is based in Pasco, was able to point to his past success as Pasco’s lobbyist — the county had him on retainer until they stopped paying for a lobbyist a few years ago.

He also expounded on his relationships with Senate President Wilton Simpson, who also lives in the county, and House Speaker Chris Sprowls. Foster noted that Sprowls introduced him to his wife.

His close personal relationship with the Speaker was validated by Commissioner Kathryn Starkey, who said she has seen Sprowls and Foster fishing together.

Ultimately, the commission voted unanimously to award the lobbying contract to Sunrise Consulting, which rings in at $60,000 a year.

The contract adds another chunk to the growing bottom line at Foster’s firm. Recent compensation reports showed he and lobbying partner Sam Wagoner reeled in $215,000 during the third quarter.

The total came in across 21 clients, including several local government entities.

Municipal clients include the cities of Brooksville, Inverness and New Port Richey.