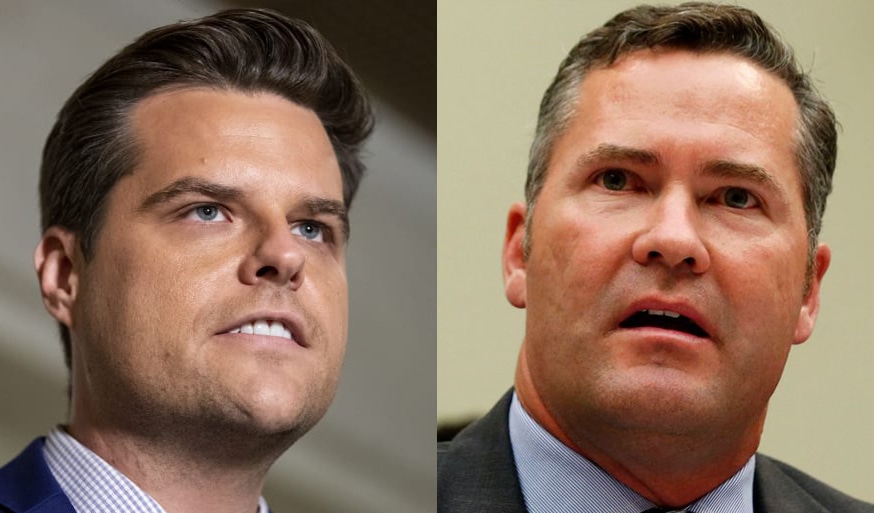 President Donald Trump, who told supporters they would be “tired of winning,” is losing big league, with the Supreme Court throwing out the latest challenge to the popular vote.

A suit filed by Texas and championed by Florida Attorney General Ashley Moody was not heard by the U.S. Supreme Court, with all three Trump appointees denying hearing the case that would challenge how four states that went for Joe Biden handled the tabulation of votes.

Florida Republicans invested heavily in this long shot position, and two House Republicans who backed the case pleaded his case on Fox News Channel Friday evening, with more challenges to come in various courts in the coming days.

U.S. Reps. Matt Gaetz and Mike Waltz, in an interview with Martha MacCallum, bemoaned what appear to be increasingly perilous circumstances for those still expecting the President to begin his second term next month.

Gaetz was dismayed by the “deeply disappointing” decision by the high court, noting that in case of interstate disputes, the court has primacy.

“If Georgia were polluting the river,” the Congressman contended, “the Supreme Court would have original jurisdiction.”

The one remedy that may be left, Gaetz suggested, would be on Jan. 6, when Congress meets to count the state’s electoral votes.

Expect “debate and discourse,” Gaetz promises, as “the people’s House may be the last forum for us to make those arguments.”

Like Gaetz, Waltz was impassioned about the President’s plight, and was convinced that “pundits and others have not even read the brief,” which outlined “clear constitutional issues” with which “almost half of attorneys general agree.”

The Congressman had words for critics, who called him a “coward, dangerous, disloyal to the Constitution.”

“We’re trying to settle in courts as Al Gore did,” Waltz contended to those suggesting he is subverting democracy.

He had especially pitched words for an editorial board that recently rescinded its 2020 endorsement of him for backing the Texas challenge.

“You can keep your endorsement. I don’t need it,” Waltz said to the Orlando Sentinel.

“The media is so in the bag for the other side that they’ve stopped reporting news,” Waltz added, calling that phenomenon “dangerous for our country.”