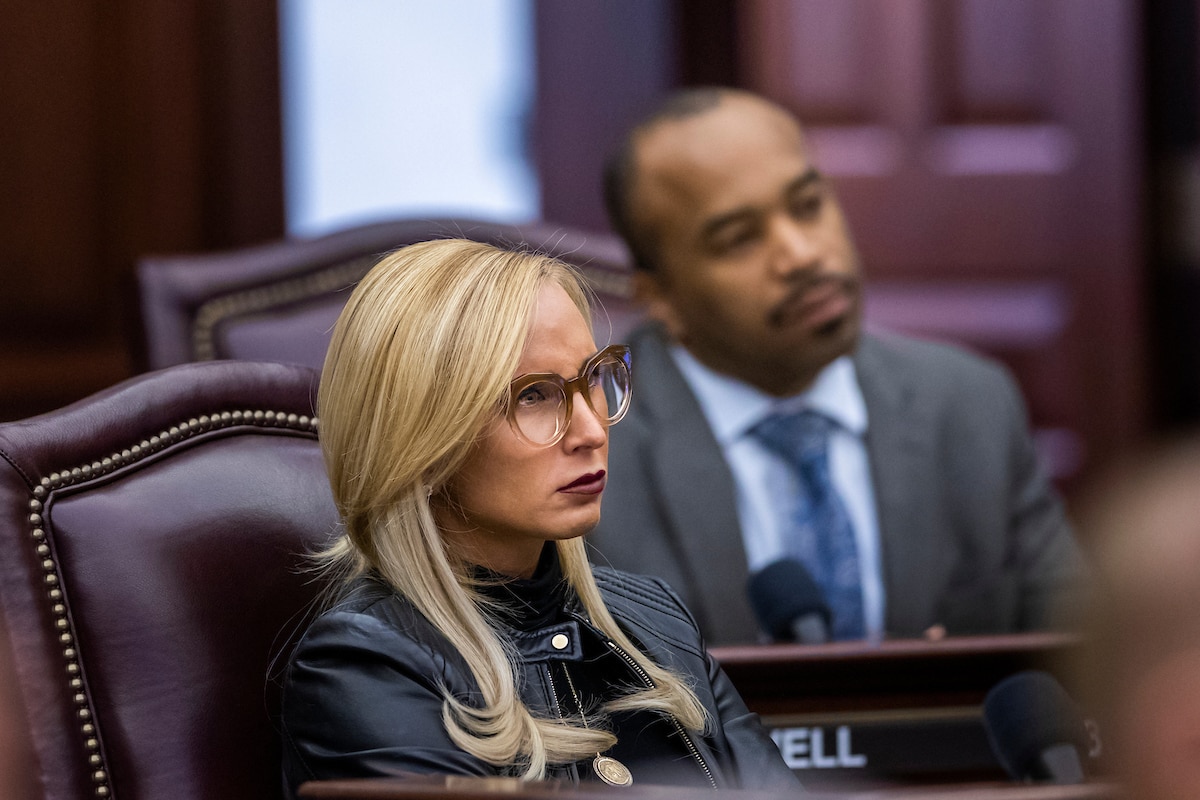 Book is reportedly considering a run for CHief Financial Officer.

Democratic Sen. Lauren Book may run for a statewide office in 2022, POLITICO Florida reported on Wednesday.

The CFO manages a variety of responsibilities including state fund investment, fraud investigations and unclaimed properties. The Florida CFO also serves as the State Fire Marshal. The officeholder sits as one of three Florida Cabinet members.

“Sen. Book clearly has a very bright future and is being approached by a number of leaders about seeking higher office,” Steve Vancore, a Book consultant, told POLITICO Florida. “At this critical time in our state, her focus is on her Senate duties, but nothing is off the table.”

While Vancore stopped short of specifying which statewide position – if any – Book may seek, the online news outlet reported “there has been increased talk of her running for CFO.”

“Senator Book would be an excellent choice for Democrats as our CFO nominee,” a longtime Florida Democratic operative told the outlet. “I’d be all in on Book for CFO on day one.”

The other unnamed Democratic source was quoted saying Book “is increasingly being mentioned as a serious contender for CFO.”

Book has served in the Florida Senate since 2016. Senate President Wilton Simpson in December named Book as the chair of the Committee on Children, Families and Elder Affairs. Book will serve as the committee chair for two years.

Patronis, meanwhile, was appointed CFO by Gov. Rick Scott in 2017 and reelected in 2018. Patronis represented a Panhandle district in the Florida House of Representatives from 2006 to 2014.

Agriculture Commissioner Nikki Fried is the only statewide elected Democrat. She sits on the Cabinet along with Patronis and Attorney General Ashley Moody.

previousLast Call for 12.16.20 — A prime-time read of what’s going down in Florida politics