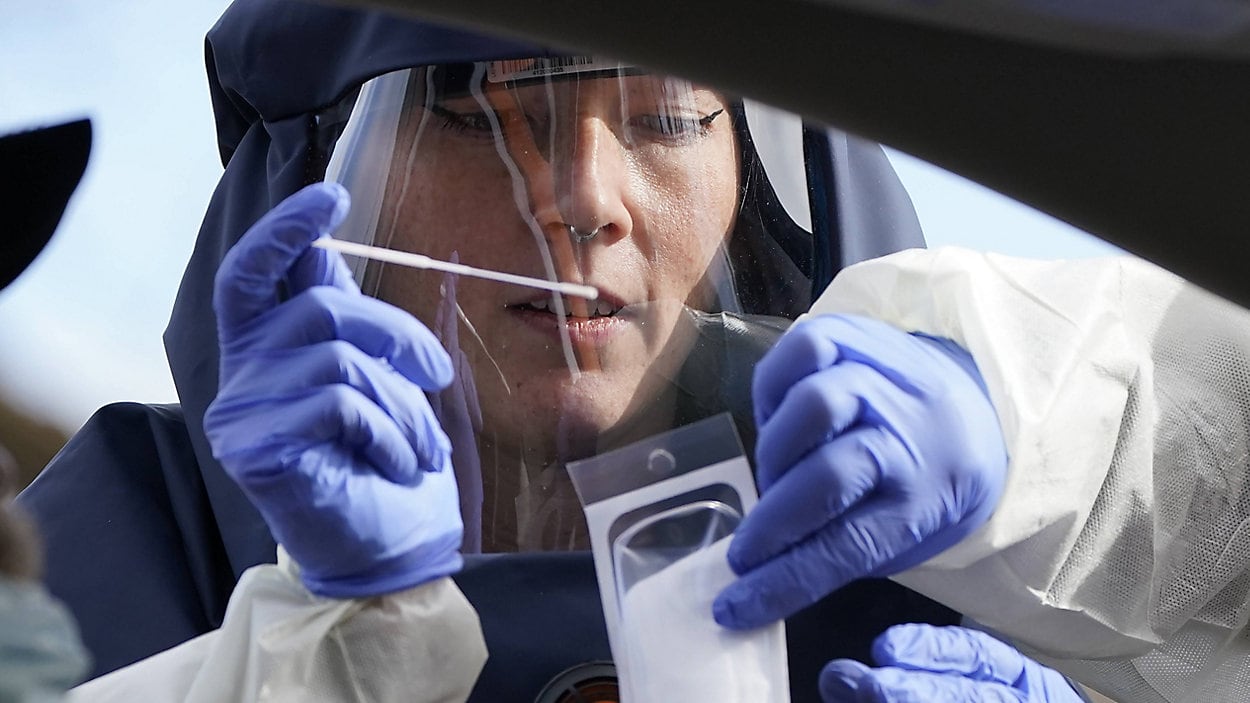 49,932 people have been vaccinated in the Sunshine State.

For all-day Monday, the latest complete day available, officials counted 10,271 cases from 133,229 residents tested. Among the new positives, the median age was 42.

As of Tuesday, 60,471 Floridians have been hospitalized after DOH recorded 319 new hospitalizations, a new normal in the daily increase. The Agency for Health Care Administration reports that 5,633 people are currently hospitalized with the disease, an increase of 119 since Monday afternoon.

On Monday, the state will receive 61,000 Moderna vaccine doses, followed by more than 300,000 on Tuesday. Florida will receive 120,000 doses from a second shipment of Pfizer’s formula expected Monday or Tuesday.

DeSantis also confirmed Monday that he would not take the vaccine ahead of schedule, as some other officials have in Florida and across the country.

“I am not stepping in line with anybody,” the Governor said. “I’m less than 45. I’d imagine it would take me a couple more months. I will do it, but I’m not going to step in front.”

The state’s elderly population will be the next cohort to gain access to the vaccine.

Florida, the third most populous state, is only behind California and Texas in the total count of new cases. Officials in California have reported 1.89 million cases, including a record high 53,711 in an update Tuesday, while officials in Texas have confirmed 1.4 million cases.