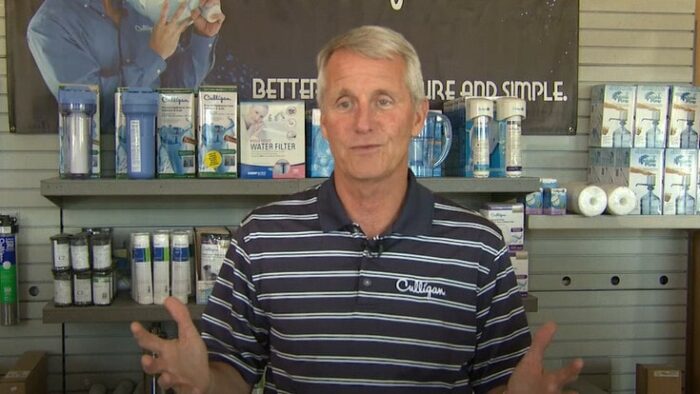 The former chairman scaled back his role with FTC following Hurricane Michael.

Gov. Ron DeSantis has reappointed Jay Trumbull Sr. to the Florida Transportation Commission nearly two years after he stepped down as chairman.

Trumbull, John Browning and David Glenson will return to the commission, DeSantis’ office announced Wednesday in a flurry of appointments ahead of Christmas Eve.

Trumbull, of Panama City, served the commission from 2011 until September 2019. His time with the commission included four years as chairman before he stepped down to vice-chairman in January following Hurricane Michael.

“After the devastation of Hurricane Michael, I need to spend more time with my family, community and business getting back to a new normal in Panama City. I still want to serve on the Commission, but cannot continue in a Senior Leadership Capacity,” Trumbull said in a statement last year.

He is the president and owner of Trumbull Bottled Water. He has also served on the Bay County Planning Commission, Panama City Housing Authority, Bay Medical Board Foundation, Bay County Chamber of Commerce and the Bay Bank and Trust Board of Directors.

He earned his bachelor’s degree in marketing from Auburn University.

Browning, of Palatka, is the Vice President of New Projects for The Goodman Company and President of both Browning Consulting and Browning Packing. He has been a member of the Associated Industries of Florida, the National Federation of Independent Business Leadership Council, the Floridians for Better Transportation, the Putnam County Chamber of Commerce, the Florida High Speed Rail Commission and the National Council of Surface Transportation Research.

He earned his bachelor’s degree in business management from Florida State University.

Genson has been a member of the Association of Florida Community Developers, the Naples Area Chamber of Commerce, Leadership Collier and Leadership Florida. He earned his bachelor’s degree in engineering from the University of Wisconsin-Milwaukee and his master of business administration from Florida Gulf Coast University.

nextLast Call for 12.23.20 — A prime-time read of what’s going down in Florida politics