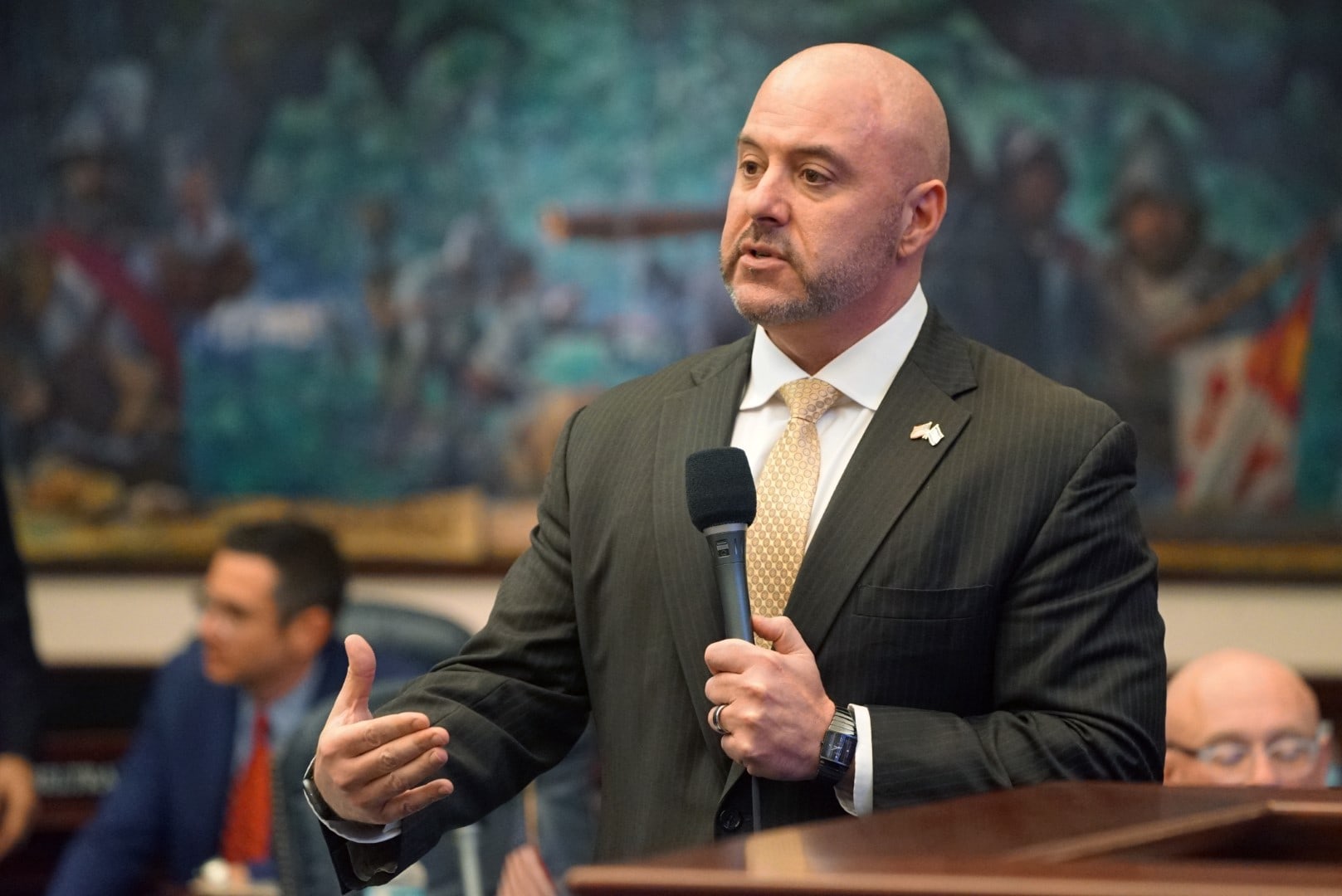 Public emails back Ingoglia up.

Rep. Blaise Ingoglia is responding to a Tampa Bay Times article suggesting he pulled strings to get family vaccinated. He insists the newspaper knew he did no such thing and sensationalized the story for attention.

“They are clearly misleading their readers with biased and unreliable reporting,” he said.

Controversy arose when the Times reported Wellington at Seven Hills was receiving nearly 650 out of 2,000 vaccines distributed to the Hernando County Health Department. The article mentioned Ingoglia’s father, Andrew, lives at the gated community, and mentioned Ingoglia previously served as Republican Party of Florida chair.

There’s no further mention of Ingoglia beyond the eyebrow-raising fourth paragraph, and the state lawmaker isn’t quoted and says he was never called. Further, the story does quote two Democratic officials who sparred politically in the past with Ingoglia.

For the record, the newspaper did quote a health department official who said it chose to distribute the vaccines through Wellington because the community showed interest in the vaccinations. As a 55-and-older community, most there are eligible for shots since Gov. Ron DeSantis opened access to those 65 and older.

DeSantis at a press conference in Bradenton Thursday made clear health officials want to find partners for distributing the vaccine to the community so inoculations can be administered in familiar settings.

“We are finding different levels of demand in different communities,” DeSantis said. “We want to bring vaccinations to communities in places that they trust.”

That has included partnering with nursing homes and assisted living facilities, but also with places of worship and other community centers.

Ingoglia stressed he, as a policy, will not use government or political connections to help family members.

“I do not believe in favors,” he said. “I want my family to wait in line.”

But he also noted that even if he wanted to get his own father to the front of a vaccination line, it would likely be far easier to call up a contact in the Department of Health and set up an individual appointment than it would be to pressure the Health Department to partner with an entire community.

“The whole premise of the article is ridiculous,” he said. “Why in the world would I conspire to get a whole 1,000-home subdivision vaccinated to vaccinate one person? What’s next? Is the Tampa Bay Times going to say I conspired to get Publix the vaccine because I grocery shop there?”

“My father, Andrew Ingoglia, lives in Wellington. He [has] seen a  flyer saying that DOH will be giving out vaccines this Thursday and Friday,” the email reads. “He hasn’t been able to get a hold of anyone, can you help?”

That indicates he tried to help his father, but only after independently learning the vaccination program would partner with Wellington.

“That email is public record. It clearly shows that my father and I had no idea of the vaccination plan,” he said. ”It’s amazing to me that The Tampa Bay Times has resorted to fabricating news in order to get clicks for their failing newspaper. Is it any wonder why nobody trusts them anymore?”