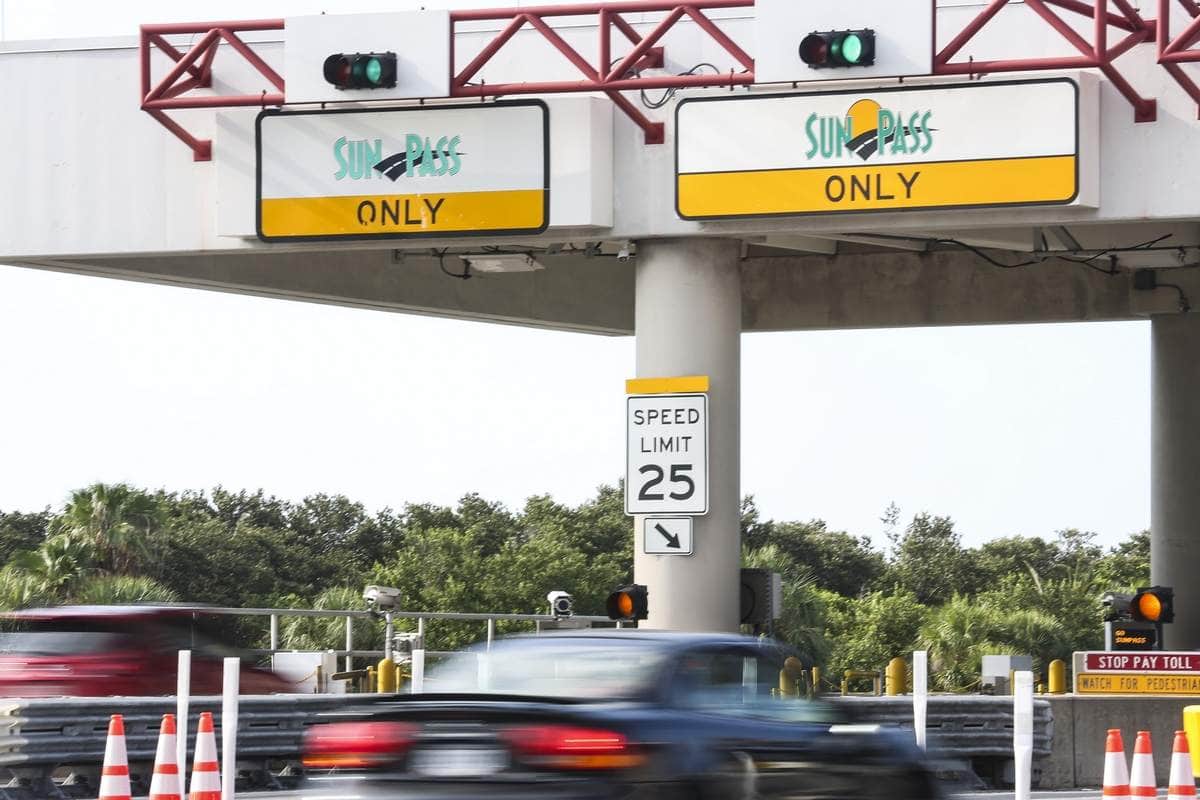 A task force in November could not find specific needs for any of the three proposed toll roads.

Democratic senators grilled the state’s top transportation official Tuesday on whether his department will proceed with the process on building three new toll roads in Florida.

A task force exploring the feasibility of the Multi-use Corridors of Regional Economic Significance (M-CORES) handed three reports in November to the Florida Department of Transportation each saying the task force could not determine a specific need for the roads. The toll roads were a priority of former Senate President Bill Galvano, and the Legislature approved the study in 2019.

The task force had the option to recommend against building the toll road, but instead said more information was needed to make a determination. Democratic Sens. Lori Berman and Randolph Bracy during a Senate Transportation Committee pressed FDOT Secretary Kevin Thibault for updates on the M-CORES study.

“At the time, the task force said we don’t have enough information,” Thibault said. “Now our responsibility is, let’s continue to develop to get that information so … we can make the right determination.”

The senators also probed FDOT Chief Engineer Will Watts on the possibility of a “no build” determination.

“A no build option is built into our process,” he told senators.

Each road must pass economic and environmental checkpoints, including whether traffic on each road would generate enough money to sustain their upkeep costs. Those tests would also be applied to priority segments of each toll road. Other segments could be delayed.

Now that each toll road has passed the first exploratory phase, FDOT is currently studying the next feasibility checks.

Public input during the task force process was disproportionately opposed to building the toll roads. A study from a coalition of opposed activist groups, No Roads to Ruin, found that 93% of public comments opposed going forward with the projects.

“Our state cannot afford to invest up to $26 billion, all told, on these toll roads when we have a backlog of transportation, environmental and public health priorities,” said Florida Conservation Voters Deputy Director Jonathan Webber.

But Thibault told Florida Politics that his department is considering the public input.

“Our biggest focus is how do we make sure we’re making the right decisions with the right data,” he said, adding that “we’re going to not do this in a vacuum.”

Berman asked how much the state has spent on the roads so far. Without giving a specific dollar amount, the Secretary said FDOT is using the state’s turnpike resources.

“We’re not taking money away from the state transportation trust fund or the projects that are in your normal work program,” he said.