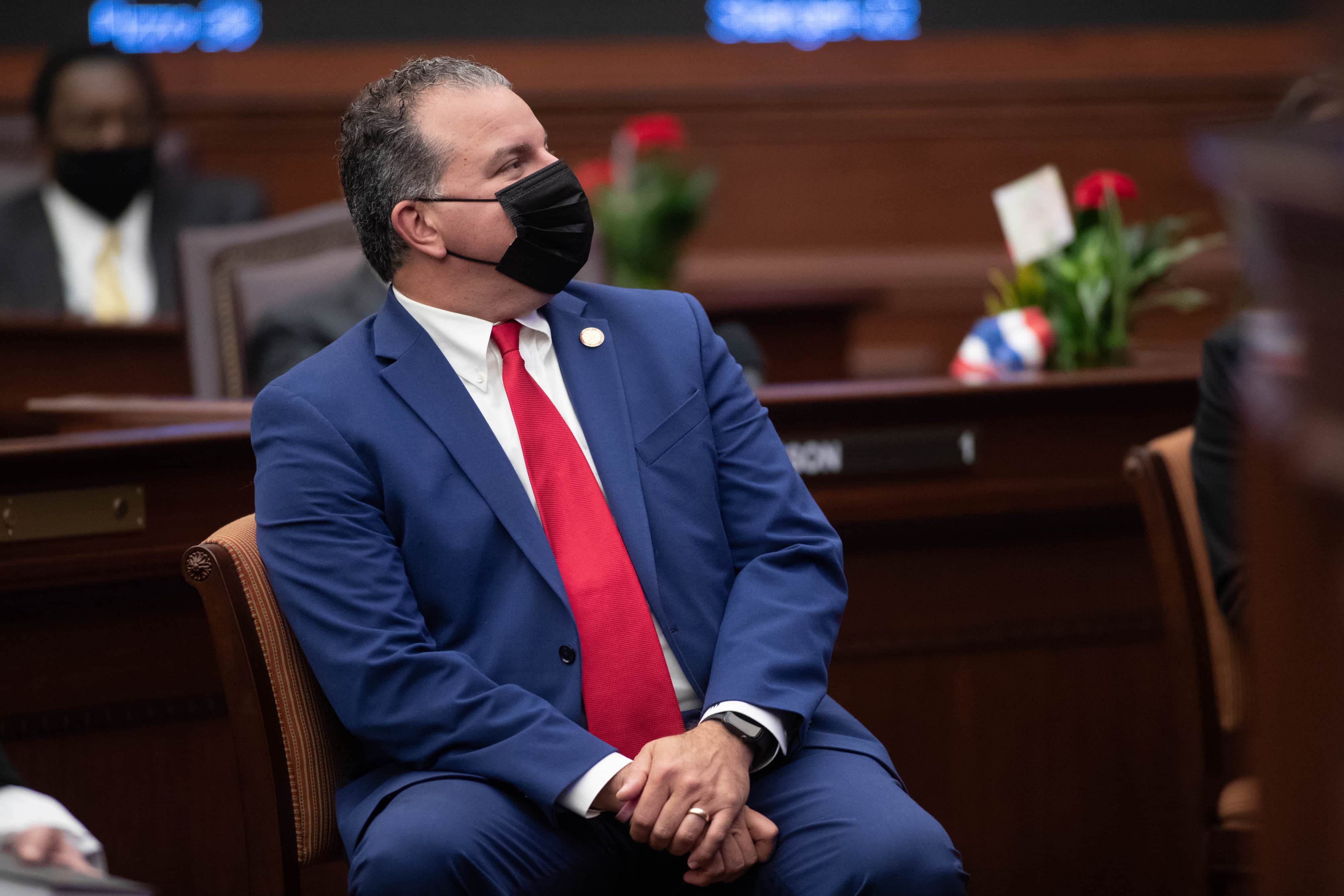 'We must protect Florida’s consumers from the big tech companies.'

In a news release, Patronis called for legislation that would enable consumers to opt-out of data harvesting. The CFO, citing Facebook and Instagram, argued users should know what personal data companies are collecting and to whom the data is sold. Those details, Patronis contended, would allow consumers to make more informed business decisions.

“As someone that’s been in small business my entire life, I believe in the power of private enterprise, but private enterprise must respect property rights and the way big tech firms leverage our data looks more like theft than a legitimate economic transaction,” Patronis said in a statement. “There’s nothing more valuable to a person than one’s own identity, and big tech has figured out a way to cash-in while leaving the consumer in the dark.”

Beyond a consumer’s ability to opt-out, Patronis provided lawmakers with additional provisions he believes would “empower” consumers. Among them, he suggested consumers should know whether their data is sold to a foreign government or whether a third-party data broker vets who they sell data to.

Patronis also encouraged policy that would allow a private cause of action against tech companies who deny consumers the ability to opt-out of having their data sold or who otherwise fails to comply with data collection transparency requirements.

“I think government has a responsibility to tell these businesses that you have to be upfront with your customers and ask permission before using their data for purposes they may know nothing about,” Patronis added. “With leaders like Senator Burgess, Senator Broxson and Representative Fine working to hold big tech accountable, I think there’s an appetite for passing meaningful consumer-protection legislation in the upcoming session.”

Patronis is the latest Florida Republican to demand action against big tech companies.

What’s more, Sen. Danny Burgess filed legislation that would require social media sites to provide notice to users who have been punished by the platform.

Beyond Facebook and Twitter’s Trump ban, Burgess said the legislation was also motivated by the removal of Parler, an unrestricted conservative-leaning social app.