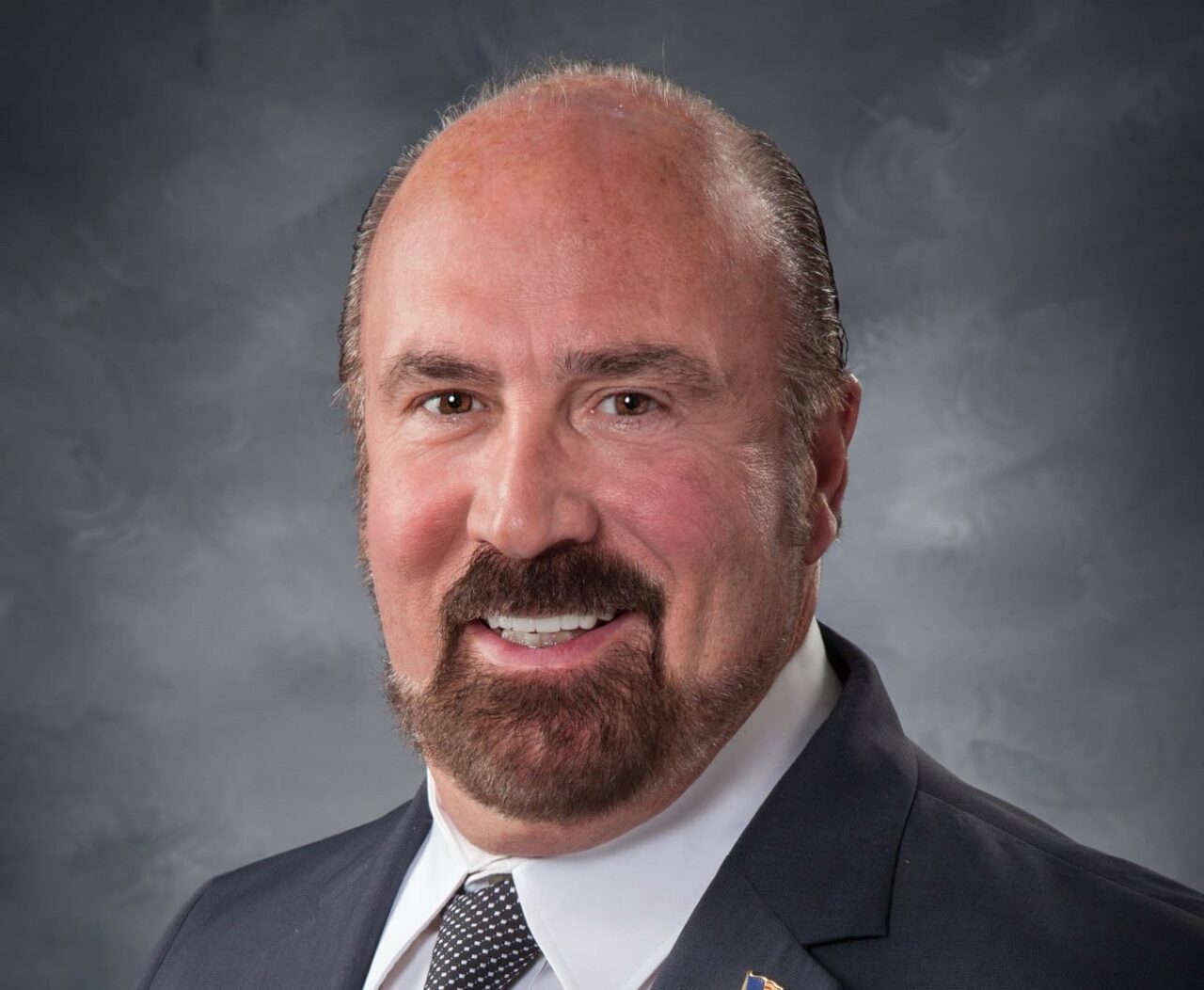 The city confirmed the news in a statement on its social media.

“It is with profound sadness and grief that we confirm that Mayor Joe Coviello passed away unexpectedly today. Our thoughts and prayers are with his wife, Diane, his two sons, Ross and Alex, and the rest of his family,” the statement reads. “We ask that you please respect the privacy of his family while they mourn their loss.

“Mayor Coviello was elected in November 2017 and was a pillar of the community and served the citizens of Cape Coral with dignity and respect. His passing was due to an unexpected medical incident. Any further details will be announced as they become available.”

No other details were immediately available.

During his time in office, he became active within a group of Lee County mayors working together on water issues and other matters of regional concern. Other elected leaders in the region mourned his loss.

“I was saddened to learn that Cape Coral Mayor Joe Coviello passed this morning,” tweeted Rep. Spencer Roach, a North Fort Myers Republican. ”My deepest sympathy to his wife Diane and his sons Alex and Ross. Please pray for their family.”

“From everyone in the City of Punta Gorda, our most sincere condolences to Mayor Coviello’s family and to everyone at the City of Cape Coral,” said Punta Gorda Mayor Lynne Matthews.

No timeline has been set for filling Coviello’s seat. When mayors have left office in the past, the City Council in Cape Coral has appointed a member from its own ranks to fill the seat. That happened after Mayor Eric Feichthaler resigned to run for County Commission and was replaced by Jim Burch in 2008. At the time, applications were accepted from those not holding office but debate ultimately came down to members of the Council.

Cape Coral has a population of 194,495, according to the latest Census estimates, making in Florida’s 9th most populous city behind Tallahassee.