Meade is the executive director of the Florida Rights Restoration Coalition, a TIME 100 honoree, and the activist behind Amendment 4, the voting rights restoration amendment approved by nearly 65% of voters in the 2018 election.

Meade and Fried discuss what they describe as a “broken” clemency system for restoring civil and voting rights in Florida, as well as Meade’s personal journey of redemption and what Dr. Martin Luther King Jr.’s legacy means to him.

As a member of the Cabinet, Fried also serves on Florida’s Clemency Board. She has been a vocal critic of the state’s “crushingly restrictive” rights restoration process, through just 31 Floridians earned back voting rights since 2019 when the Governor and current Cabinet officers took office.

“Joe Biden aims for unifying speech at daunting moment for U.S.” via Aamer Madhani of The Associated Press

“Dr. Martin Luther King’s message is more important today than ever” via Marco Rubio for the Tampa Bay Times

“FBI warned of large-scale nationwide protests by Trump supporters, but they fail to materialize” via Patrick J. McDonnell of the Los Angeles Times

“‘A place to fund hope’: How Proud Boys and other fringe groups found refuge on a Christian fundraising website” via Amy Brittain and David Willman of The Washington Post

“New Jersey reservist, with Navy base clearance, charged in connection to deadly Capitol riot” via David Li and Mohammed Syed of NBC News

“FBI vetting Guard troops in D.C. amid fears of insider attack” via Lolita C. Baldor of The Associated Press

“Fox settled a lawsuit over its lies. But it insisted on one unusual condition.” via Ben Smith of The New York Times

“The debt question facing Janet Yellen: How much is too much?” via Kate Davidson and Jon Hilsenrath of The Wall Street Journal

“We can create a Florida that is more just, more equal, and more free” via Micah Kubic of the Florida Phoenix 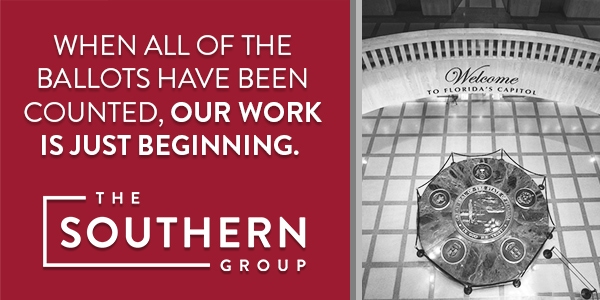 “There really are serious crimes out there they could be investigating. I think we’ve seen that in the last few weeks. But they seem to be spending an extraordinary amount of time, effort, and resources on Rebekah Jones. It is really quite remarkable.” — Steve Dobson, attorney for Jones, a former DOH data scientist. 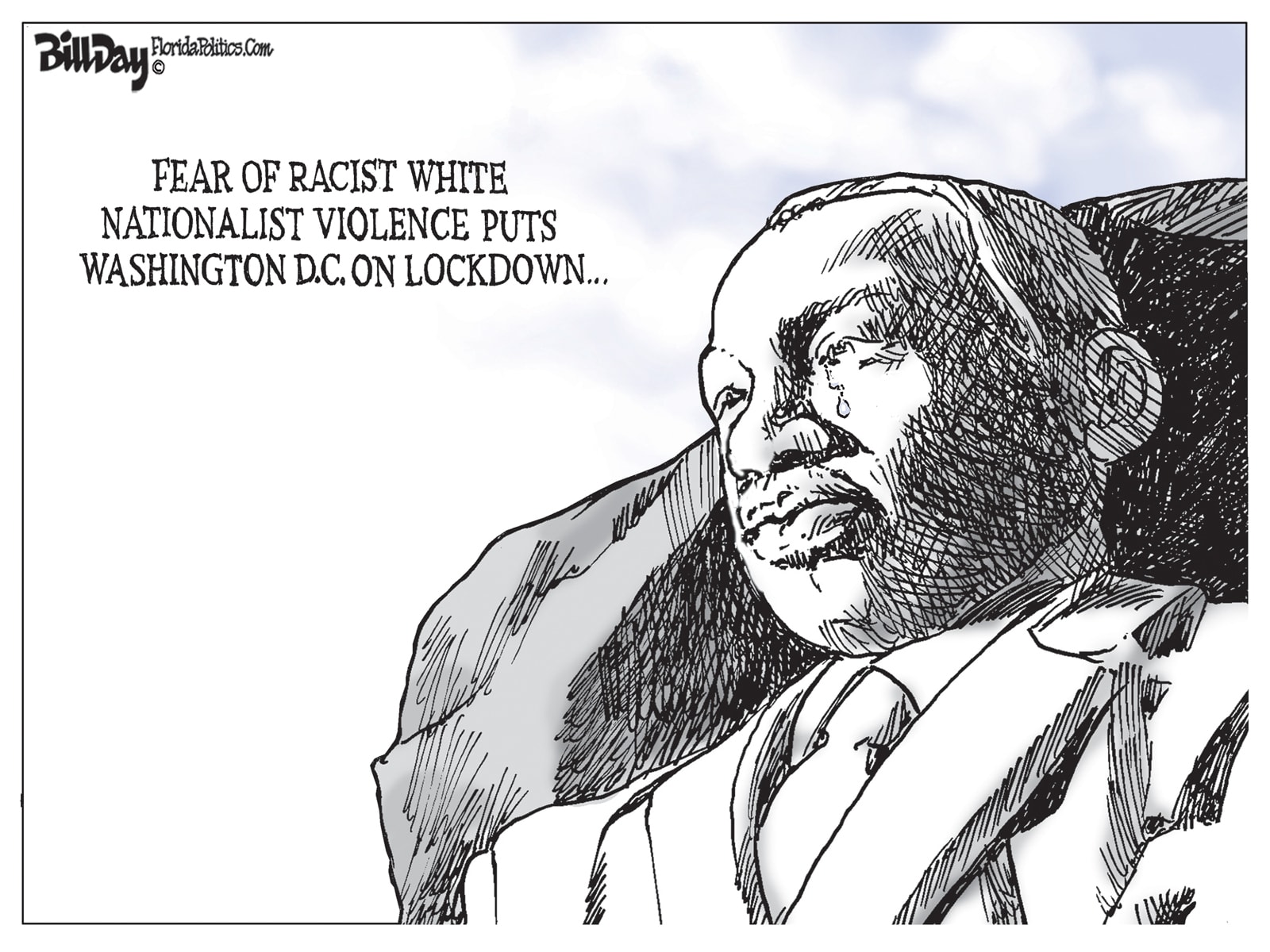 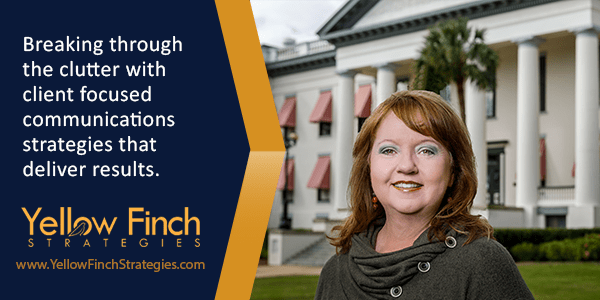 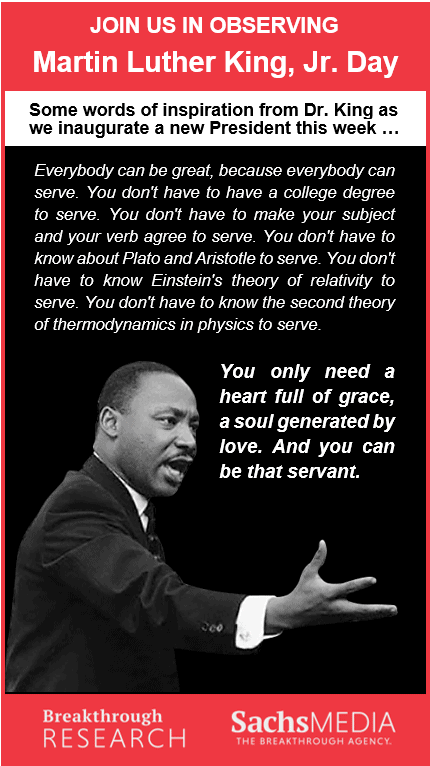 previous'We cannot back down': Rick Scott fears Joe Biden will cut a deal with Nicolas Maduro