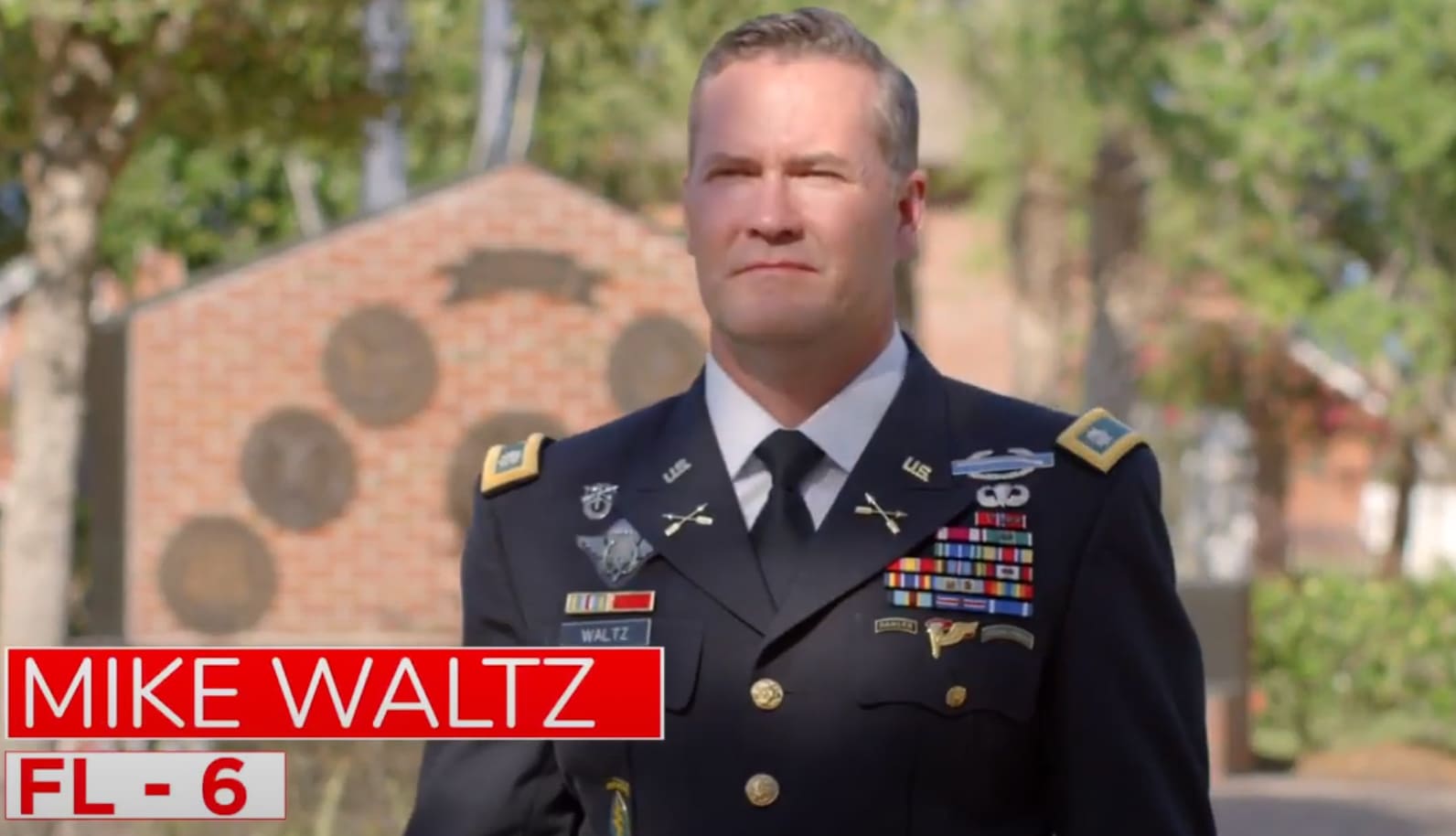 The Congressman is a Colonel in the National Guard.

Hours before The Associated Press reported of rogue National Guardsmen removed from an inauguration security detail for being right-wing militia members, a Florida Congressman rejected assertions that any National Guard members could betray President-elect Joe Biden.

Rep. Mike Waltz, a colonel in the fighting force, told the “Fox and Friends” audience Tuesday morning that aspersions cast on these brigades the day before by Democratic colleague Rep. Steve Cohen were “disgusting” and “shocking.”

Cohen questioned the loyalty of these forces during a CNN hit Monday, saying they might want to “do something” to Biden at Wednesday’s ceremony.

“The Guard is 90 some odd percent male, and only about 20% of White males voted for Biden,” Cohen postulated. “There are probably not more than 25% of the people there protecting us who voted for Biden.”

Waltz fiercely contested the notion that some members of the fighting force might not be loyal.

“Every veteran, every guardsman is offended by those comments,” Waltz told hosts Will Cain, Steve Doocy, and Ainsley Earhardt.

“It is not about the person,” Waltz continued. “It’s about the oath. They take the same oath as every member of Congress, those guardsmen and women are out there right now to support and defend the Constitution against all enemies.”

Waltz was not remotely done, however, suggesting that Cohen, a Democrat from Tennessee, suffers from a fundamental ignorance of the composition of the fighting force itself.

“One of the things he just doesn’t understand, or refuses to, is these guardsmen come from their communities. Their units are right there in their communities. He’s got his facts wrong,” the Republican second-termer scolded, noting that women and African Americans abound in the National Guard.

Waltz said it was the “definition of racism to stereotype an entire group based on their skin color and their gender” as Cohen had.

“It’s just offensive all around, and it’s insulting. At the end of the day,” Waltz noted, “that’s why we need more veterans in Congress.”

Waltz added that Cohen’s “disgusting comments” reflect an “ignorance of how military thinks and works.”