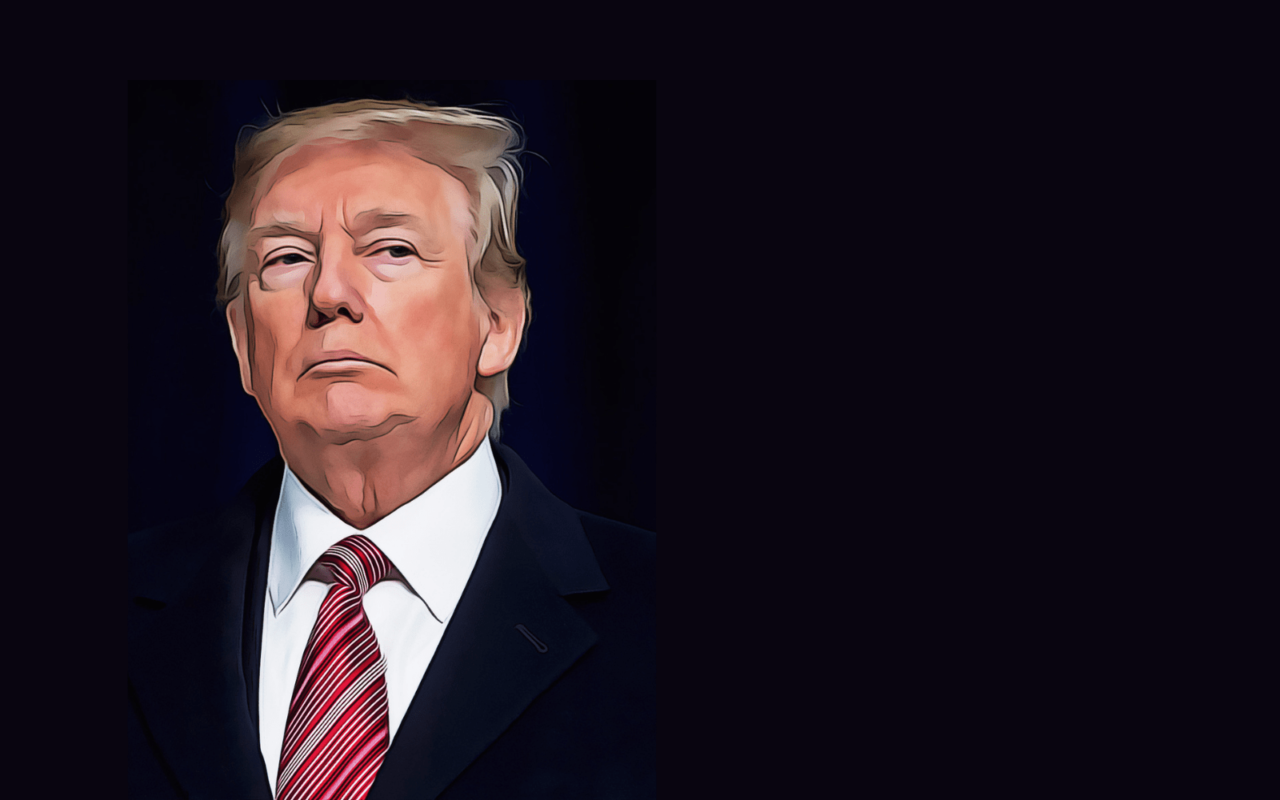 This is the end.

Former President Donald Trump landed in West Palm Beach Wednesday after what likely was his final flight on Air Force One, as VIPs filed into the swearing-in ceremony of his successor.

The 45th President of the United States was conspicuous in his absence in Washington.

He and the First Lady waved to supporters, but had no words, as they stoically descended the stairs and quickly boarded a Suburban. Family members followed, providing further evidence of the family’s estrangement from the levers of power after electoral repudiation and subsequent humiliation.

Before departure, the outgoing President addressed supporters at Joint Base Andrews, closing with some extemporaneous remarks in what likely will be his final words as President.

His remarks, roughly 10 minutes long, were highlighted by Trump predicting the new administration would have “great success” given the foundation his team left, and with the President vowing to be “back in some form.”

“I wish the new administration great luck and great success,” Trump said. “I think they’ll have great success. They have the foundation to do something really spectacular. And again, we put it in a position like it’s never been put before. Despite the worst plague to hit since I guess 1917 … despite that, the things that we’ve done have been incredible.”

“Like the athletes say, we left it all on the field,” Trump said.

Ever the showman, Trump left an opening for another act.

“Goodbye. We love you. We will be back in some form,” Trump told the crowd, leaving open the question of what that form might be.

Trump leaves as the Senate, which will no longer be under GOP control, prepares for a retroactive impeachment. Most allies from the last four years were elsewhere.

Vice President Mike Pence was not at the White House for the send-off. Nor was he at Joint Base Andrews.

And the leader of the Senate Republicans, Kentucky warhorse Mitch McConnell, was likewise elsewhere.

The dynamic between Trump and Pence, McConnell, and other leading Republicans frayed after the November election, with Trump continuing to claim the election was rigged. The effort reached its denouement when Trump supporters stormed the Capitol earlier this month after Trump and allies urged them to “fight” at a rally protesting state electoral slates certification.

In his closing remarks, Trump did thank Congress and Pence, for what that’s worth. But it was a perfunctory gesture in light of all else that transpired.

In his waning hours in Washington, he pardoned former (and perhaps future) political right-hand man Steve Bannon and Republican megadonor Elliot Broidy, choosing that instead of an eleventh-hour attempt at some dialogue with the incoming President.

His exile to Florida necessary as he is now persona non grata in Manhattan where he made his name, Trump plots a political return, or even the formation of a so-called Patriot Party perhaps, while his progeny figure out their next moves decoupled from their father’s presence.

And the White House moves on, with the Bidens replacing the tempest of the Trumps.

And as is the case after every acrimonious presidency, the country catches its breath and soldiers on.