According to a new USF poll, Americans rely on social media for COVID-19 updates, but they have a hard time believing what they read.

The poll, a collaboration between USF’s School of Public Affairs and Cyber Florida, found three-quarters of Americans depend on social media at least “a little” to stay informed about the pandemic while nearly half say they rely on it “a lot.”

Yet only a third of those polled (32%) say that they are confident in the accuracy of the information they see about COVID-19 on social media. Only a quarter (26%) trust social media in general as a source of news and information.

A possible source of mistrust is the perceived politicization of the pandemic — two-thirds of respondents agree that the COVID-19 pandemic has been too politicized on social media while more than three-quarters say that “politics has made it harder to learn the truth about COVID-19.”

Republicans were more likely to claim the pandemic had been overly politicized. Nearly four in five (78%) said they either “somewhat” or “strongly” agreed. Independents and Democrats followed at 73% and 60%, respectively.

Many Americans also cited the pandemic as a source of tension in their personal relationships. Nearly a third of respondents (30%) said COVID-19 had added relationship stress with either friends or family, while 22% of Facebook users said they have “unfriended” or “unfollowed” someone because of something they posted about COVID-19.

The survey included a representative sample of 1,003 voting-age Americans and was conducted Jan. 9-12. It has a margin of error of plus or minus three percentage points at a 95% confidence level.

“Ron DeSantis doesn’t always give notice about his whereabouts, blocking media from asking tough questions” via Michael Moline of the Florida Phoenix

“DeSantis: 22% of Florida residents 65 and older have received COVID-19 vaccine” via Chris Hong of the Florida Times-Union

“Nilda Pedrosa, who led notable Florida Republicans to victory, dies at 46” via Bianca Ocasio of The Miami Herald 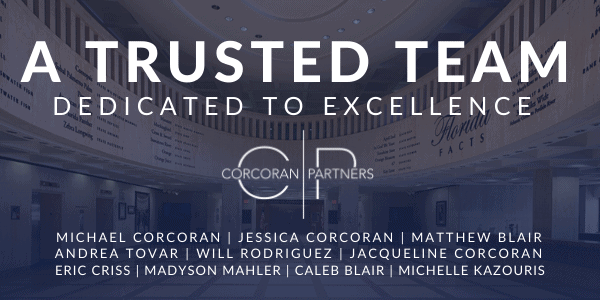 “We’ve gotten into a habit of hearing a bill that doesn’t have a House companion. You might want to think twice about that.” — Senate Republican Leader Kathleen Passidomo. 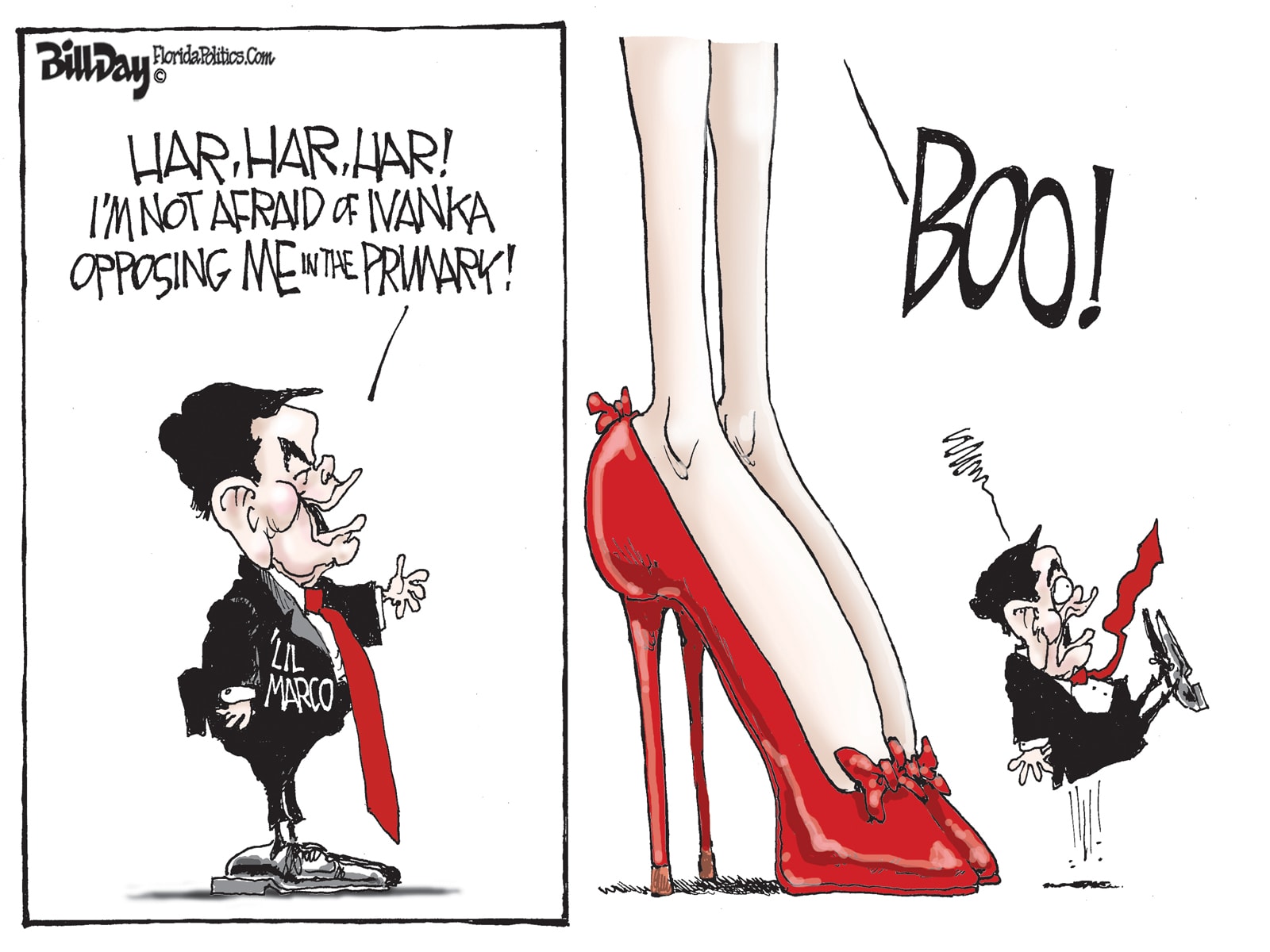 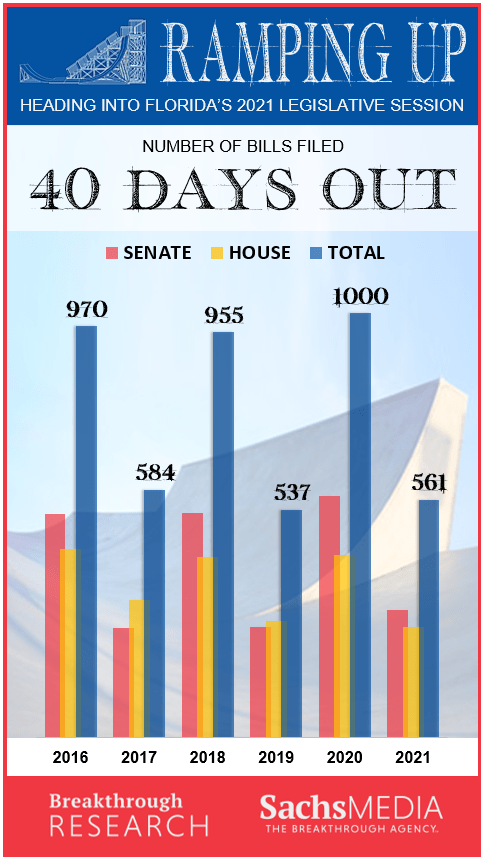