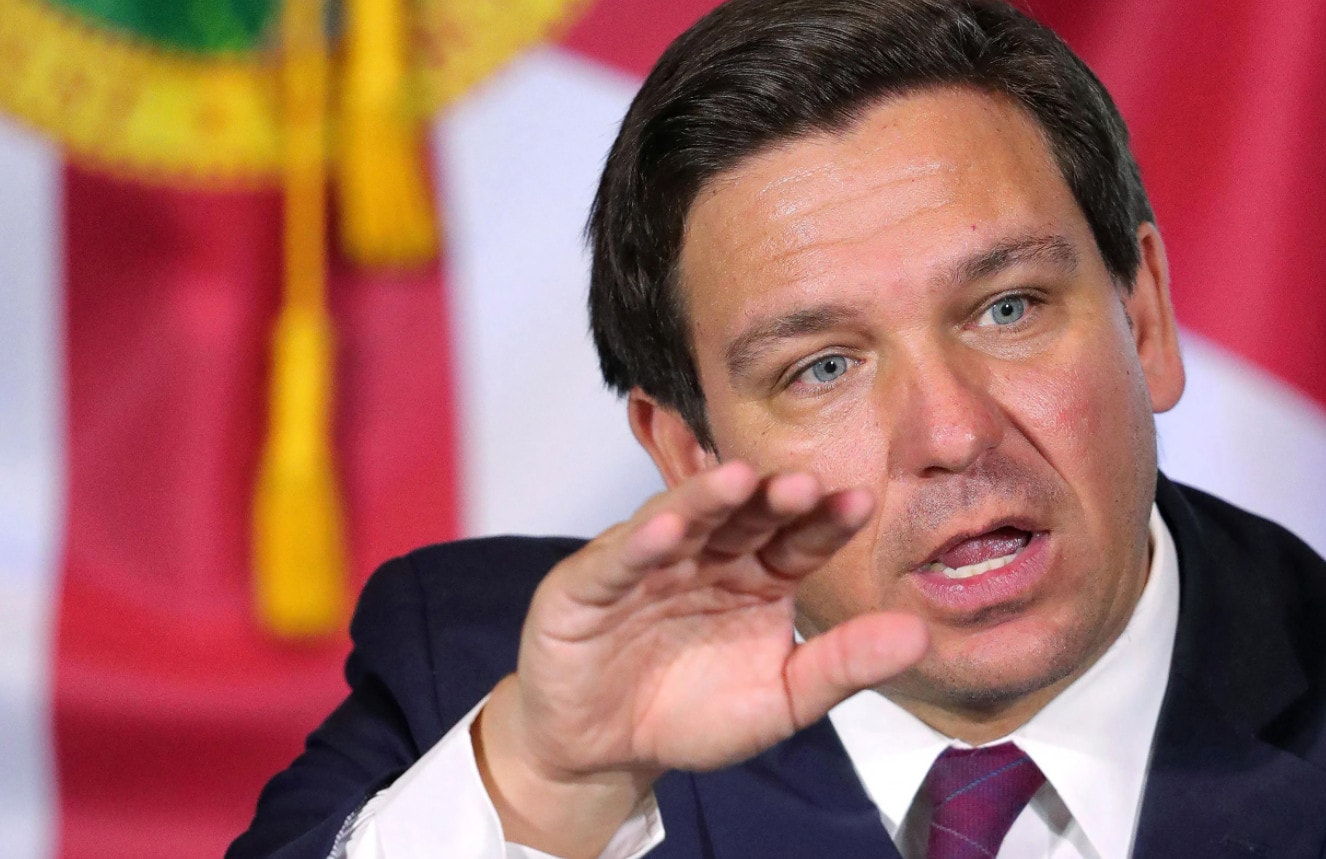 Keeping Florida open has saved the state’s economy while other states have struggled through lockdowns, Gov. Ron DeSantis said Friday.

“We are not only gaining jobs, but we’re doing it against the tide of where other places are shedding jobs, and I think part of that is the fact that Florida is open,” DeSantis told reporters.

The latest jobs report gave the Governor an opportunity to renew his emphasis on keeping the economy open during the pandemic.

Florida’s schools are open, and the Governor has granted Floridians the “right to work” and businesses the “right to operate,” free from state or local government restrictions. Meanwhile, Florida’s per-capita mortality rate for COVID-19 is 24th among states and below the District of Columbia’s rate, according to the U.S. Centers for Disease Control and Prevention.

“Lockdowns don’t work. They destroy people’s lives. They ruin opportunity,” he said. “They do not stop or do really anything significant at this point, and I think the jury is in on that.”

States’ restrictions on restaurants, bars and some stores, along with a reluctance of most Americans to shop, travel and eat out, have led to sharp spending cutbacks. Revenue at restaurants and bars plunged 21% in 2020.

The loss of so many jobs has meant hardship for millions of American households. In December, employers cut 140,000 positions nationwide, the first loss since April and the sixth straight month in which hiring has weakened. The unemployment rate remained stuck at a still-high 6.7%.

“We’re getting people back to work and back in the workforce,” said Department of Economic Opportunity Executive Director Dane Eagle.