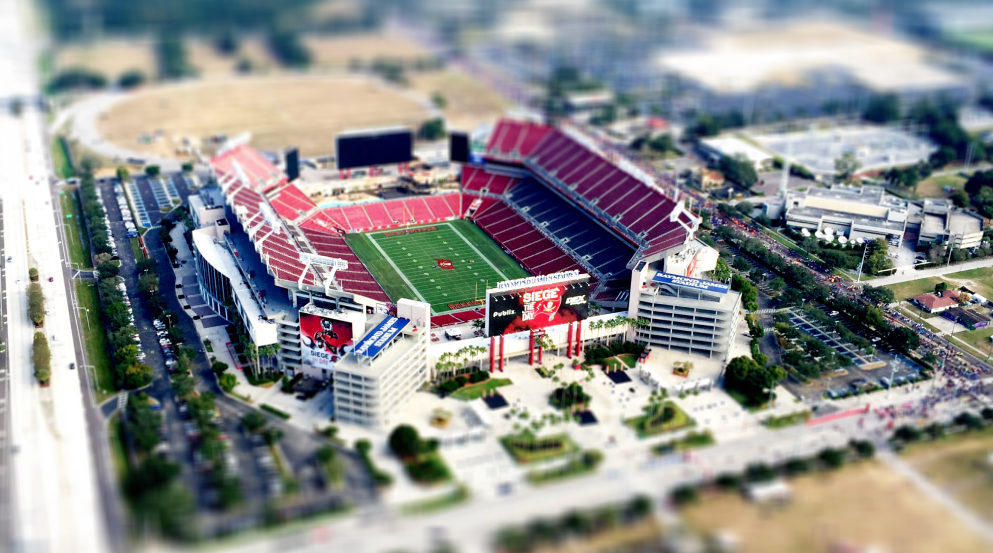 The Governor's Office says state's sports organization is facing no funding challenges for the Feb. 7 faceoff.

Tampa and Raymond James Stadium will host Super Bowl LV on Feb. 7, when the Tampa Bay Buccaneers face off against the defending champions, the Kansas City Chiefs. But they will do that without the security help lawmakers approved for the Big Game.

That grant was one of 611 line item vetoes DeSantis issued in June, totaling a historic sum greater than $1 billion.

“Last June, to safeguard the state against the financial impacts of the COVID-19 pandemic, Governor DeSantis took decisive action by vetoing more than $1 billion in spending, including many of his own initiatives, to ensure that Florida’s priorities were protected and funded,” DeSantis spokesman Cody McCloud said in an email to Florida Politics.

This year will be the fifth time Tampa has hosted a Super Bowl, with the most recent game played at Raymond James Stadium in 2009 in which the Pittsburgh Steelers defeated the Arizona Cardinals 27-23.

Security was in 2009 and remains now a top priority for city and county officials as large-scale events like that have been considered a potential terrorism target in recent decades.

But a lot has changed since then. The last Super Bowl in Tampa was played before Tampa’s downtown boom and much of the Super Bowl festivities were centered more closely to the stadium itself. That growth has led to greater logistical challenges and more expenses, security experts say.

Florida and the nation are also in a heated political moment. Threats of violence in Florida as recently as Thursday stem from the attempted insurrection at the U.S. Capitol to overturn the presidential election in favor of former President Donald Trump.

The U.S. Senate is slated to begin Trump’s impeachment trial the day after the Super Bowl.

Another challenge now facing the state is the COVID-19 pandemic. The pandemic was only beginning when lawmakers approved the budget request, but the pandemic was in full swing by the time DeSantis vetoed it, experts believed the pandemic could last into 2021.

The Governor’s Office did not clarify whether that funding or if CARES Act dollars could be used for Super Bowl security and infrastructure.

“The Florida Sports Foundation has indicated that they are not experiencing any challenges with current funding, and that any additional funding would be unnecessary,” he added.