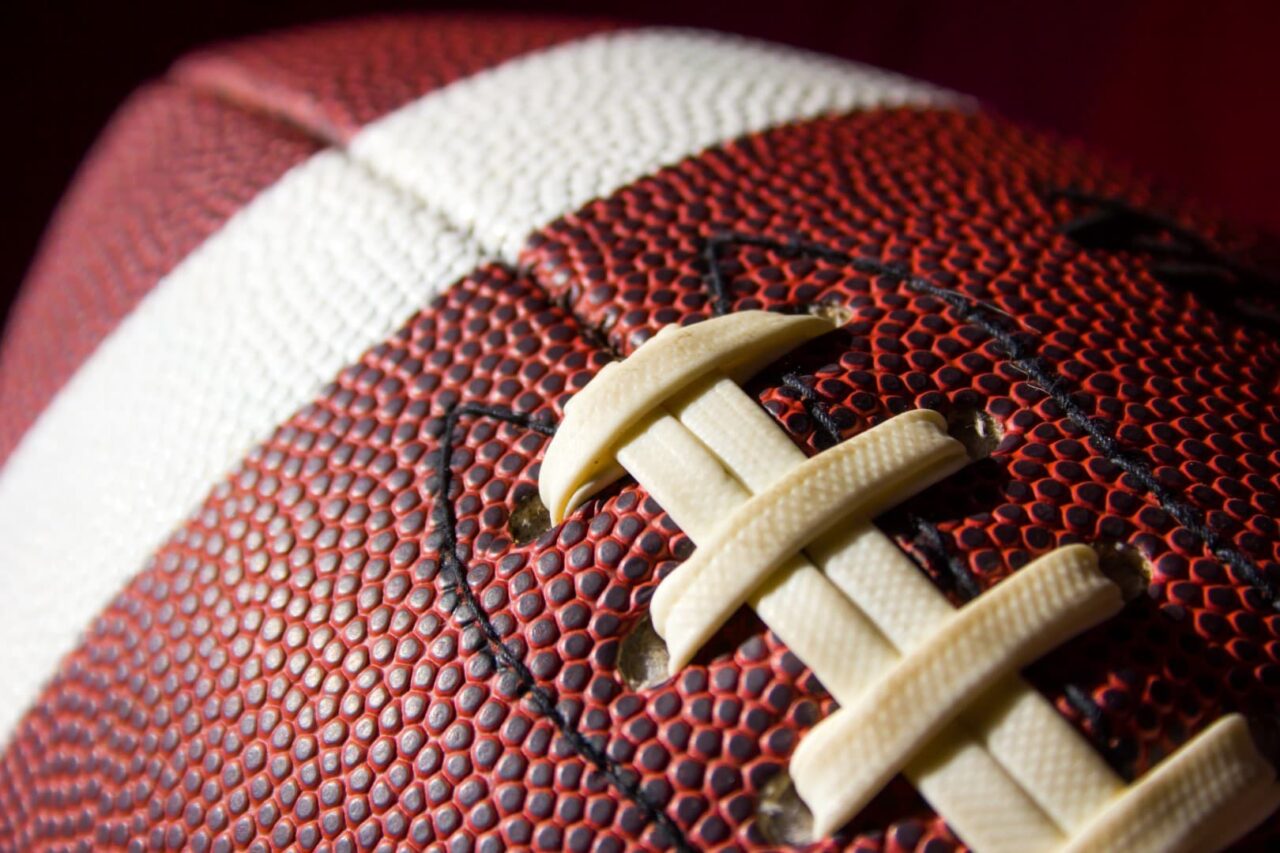 Just a football game? Not with terror threats, high security, and a Black Hawk helicopter flyby.

Most people believe the Super Bowl is just a football game wrapped around parties and non-stop fun.

Rick Nafe knows better. Experience taught him that it also can be a target.

In 1984, he was four years into his term as director of operations for Tampa Stadium when pro football’s biggest game made its first appearance in the city.

“That Super Bowl technically was the first time an American sports building was under a terrorism threat,” he said.

About three months before the game, a truck filled with 2,000 pounds of explosives drove to a military compound in Beirut and detonated. The attack killed 241 U.S. service members, including 220 Marines.

What did that have to do with a football game in Tampa?

“We were told before the game by the FBI and CIA that they had uncovered a plot to blow up either the Rose Bowl or the Super Bowl,” Nafe said. “They planned to drive a police car up to the stadium and blow it up.

“Then we heard that somebody had robbed a military supply store in St. Petersburg. All they robbed was police uniforms.”

Security is always an issue at a large-scale event like the Super Bowl, but that 1984 game changed everything.

This wasn’t some Hollywood movie like the 1977 thriller Black Sunday, which featured an attack on the game by a deranged pilot in the Goodyear blimp. This was the real thing.

Nafe and others involved in staging the Super Bowl already had regular meetings about security more than a year out from the game. Despite the clear danger, the event came off without a hitch, but concerns amped up by the time the game returned to Tampa in 1991

Once again, Tampa Stadium was on ultra-high alert.

Multiple barriers surrounded the stadium, and security personnel used metal-detecting wands on every person who entered. That seems like an ordinary precaution now, but it was something new against the backdrop of war.

“There was around-the-clock protection for a week or 10 days before the game,” Nafe said. “There were bomb threats.

“We had to clear the stadium one day because we found a suspicious package, wrapped in black tape and stuff like that. We brought in the bomb squad.”

The “package” turned out to be a football out of masking tape that workers used for a little recreation. It stuck in one of the walls.

There were temporary video boards in the corners of the stadium. During the game, an enterprising photographer decided to scale the scaffolding supporting one of the boards to get a better photo angle.

“He probably didn’t know he was in the crosshairs of 16 or 17 rifles,” Nafe said.

People remember that Super Bowl, the 25th-anniversary game, for Whitney Houston‘s extraordinary rendition of the Star-Spangled Banner. Nafe remembered something else, though.

“There was a Black Hawk helicopter circling over the top of the stadium the entire time. You could see the SWAT guy in the doorway,” he said.

“After the game was over, the pilot asked if he could do a flyby of the stadium. He went from one end of the field to the other. It’s one of the most amazing things I’ve ever seen.”

Nafe also served as Executive Director of the Tampa Sports Authority and later joined the Tampa Bay Rays (then the Devil Rays) as Vice President of Operations/Facilities before retiring.

As Tampa prepares to host its fifth Super Bowl on Feb. 7, Nafe knows the security measures that dominate planning for the game. The pandemic complicates things further. While officials capped in-house attendance at 22,000, security will be just as tight.

“I really feel sorry for the entire community that all three of our teams this year had to reach significant goals under a pandemic. The Lightning won the Stanley Cup, and the Rays were in the World Series. Now we have the Bucs in the Super Bowl, and people don’t get to experience the joy of being there in person.

“But I know they’ve done a great job getting ready for this game, and safety is the highest priority.”