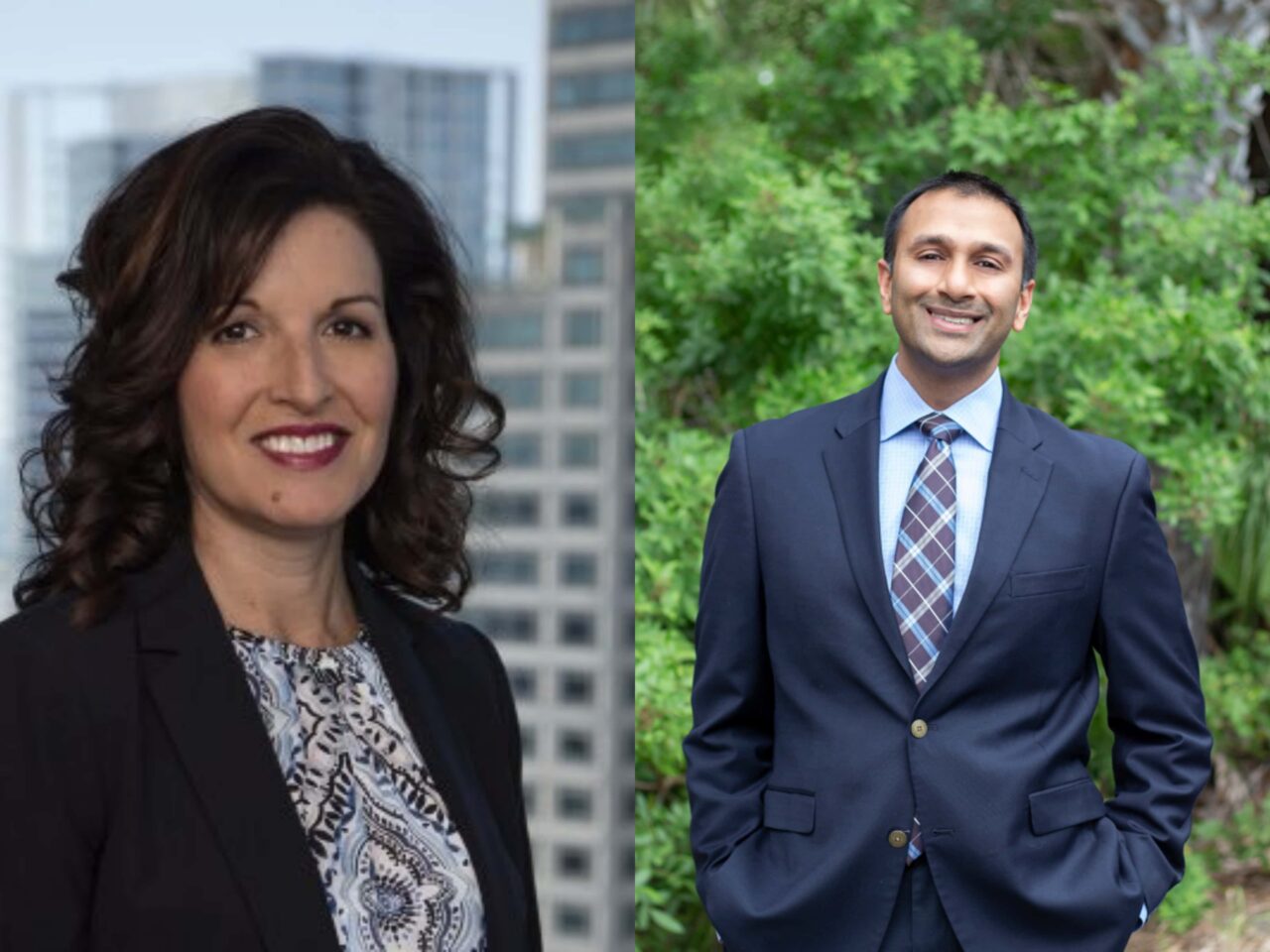 They will serve on the board for five-year terms.

The two will serve five-year terms on the board, and their appointments are pending confirmation from the Florida Senate.

Seixas is the vice president of government and community relations for Duke Energy Florida. She was previously appointed to  the USF St. Pete Board of Trustees in 2019.

She is also a USF alumni, earning her master’s degree in history from the school. Seixas also served as co-chair for USF’s 50th anniversary celebration during the 2015-2016 academic year.

Florida House Leader Chris Sprowls congratulated Seixas on her appointment in a tweet, calling the choice a “wise selection” by the Florida Board of Governors.

The addition of @melissa_seixas to the @USouthFlorida Board of Trustees is a wise selection by @FLBOG. In addition to Melissa’s significant community service to the region, she served with distinction on the USF Consolidation Task Force. She is the real deal. Congrats Melissa!

Patel is the owner and CEO of HealthAxis Group, which is made up of 400 employees across eight offices, with headquarters in Tampa. Established in 2011, the company delivers software, analytics and operational solutions to healthcare delivery organizations across the U.S.

The business “seeks to reboot healthcare as a completely efficient, information-driven, and cooperative institution.”

Prior to HealthAxis, Patel was an executive and owner of Visionary Healthcare IT, recognized as one of America’s 100 largest Healthcare IT companies.

The USF Board of Trustees is made up of 13 members — six appointed by the Governor and five appointed by the Florida Board of Governors — who are responsible for setting cost effective policy for the university. It serves as the legal owner and governing board.

Seixas also served as a member of the USF Consolidation Planning Study and Implementation Task Force that provided recommendations to the Board of Trustees on best practices for consolidating the school’s three separate accreditations into one singular accreditation.

Patel has several entrepreneurial ventures, made up of investments in small local startups to larger, more remote assets, such as ownership in Bologna FC, a soccer team in Italy.

Patel is also active in the Kiran and Pallavi Patel Family Office, which works in real estate, direct and indirect investments and marketable securities.

He is co-founder and chair of the TiE Tampa Bay Angel Fund, a $3 million fund created in 2017 to support Florida startups, especially in Tampa Bay.