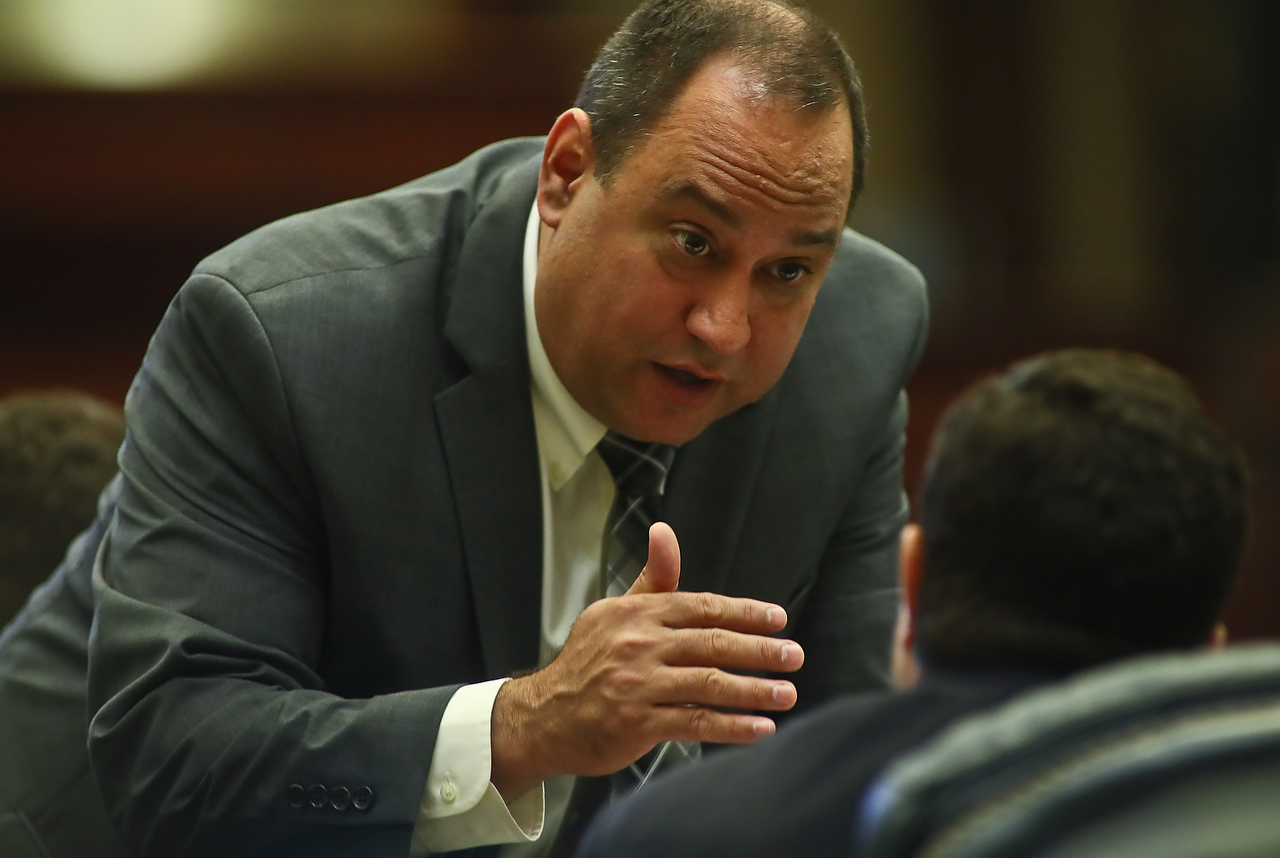 Legislation calling for a survey on the ideological beliefs of Florida’s college professors moved forward in the Florida Senate.

The Senate Education Appropriations Subcommittee advanced legislation (SB 264) to require the collection and publishing of assessments of intellectual freedom and viewpoint diversity on college campuses.

Sen. Ray Rodrigues, an Estero Republican, said other states have successfully conducted such surveys, and the information would be useful in making sure colleges in Florida remain welcoming venues for students across the political spectrum.

The legislation comes as conservatives complain about liberal indoctrination of students.

“That cancel culture only goes one way,” said Barney Bishop, a citizen who spoke in favor of the amendment. “Diversity of thought is always important.”

But several Democrats on the board suggested this was an imagined problem. Sen. Tina Polsky, a Boca Raton Democrat, asked bill supporters if there were any examples of conservative students having speech stifled in Florida colleges and universities, and there were none.

Polsky also had problems with elements of the bill stopping college presidents from barring hate groups from appearing on campus, a potentially dangerous situation.

“I expect that administration to protect my child, and that’s more important to me than a hate group coming on campus,” she said.

Sen. Audrey Gibson, a Jacksonville Democrat, said the bill would do more to hinder free expression than protect it.

“If the idea is to muzzle professors, I guess this is the bill you want,” she said.

But Sen. Doug Broxson, a Pensacola Republican chairing the subcommittee, heaped praise on the bill. He said by conducting a survey and also allowing students to record what’s said in classrooms, it will provide the same transparency on higher education that exists for other government proceedings.

He compared that to the Sunshine Law allowing citizens to access to meetings and the very hearings taking place in the state Capitol.

“Frankly, it does temper our conversation,” Broxson said. “It makes us more civil and considerate.”

Rodrigues did offer an amendment passed in committee addressing concerns raised in a past hearing. The change in the legislation makes clear students cannot widely distribute recordings of classroom lectures, a potential infringement and devaluation of the intellectual property of the lecture itself. But students may still make recordings with or without professor permission, and if misconduct is recorded, it could then be submitted to proper authorities.