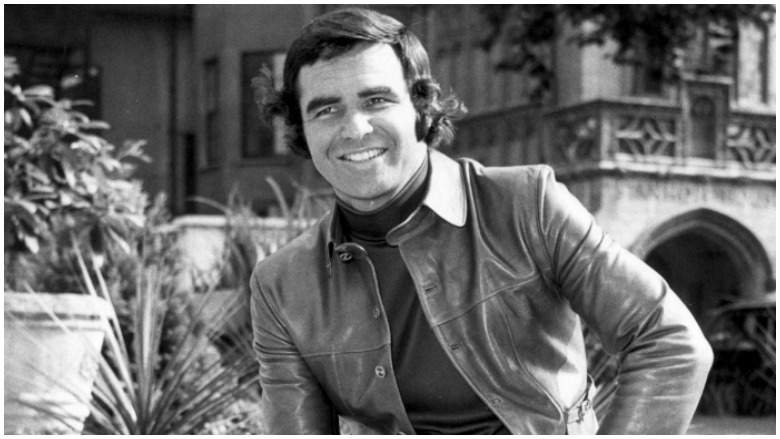 The longtime Jupiter resident and screen legend died in 2018.

A small, private ceremony, with relatives taking part remotely via Zoom, was held Thursday morning at Hollywood Forever Cemetery, where Reynolds’ cremated remains were placed in a grave next to a lake nearly 2 1/2 years after his death.

A temporary headstone simply reading “Burt Reynolds” now marks the site, but a bronze or stone bust of him is being commissioned, with hopes that it can be unveiled and opened to the public in September on the third anniversary of his death, Hollywood Forever president and co-owner Tyler Cassity told The Associated Press.

After the ceremony on Thursday, a wreath and flowers draped the grave, and a lone fan appeared with a tiny Trans Am, the car that became synonymous with Reynolds through the “Smokey and the Bandit” films, and placed it on the grave.

A college football standout at Florida State, Reynolds became an actor then became one of the biggest stars in Hollywood in the 1970s and ’80s, known for his mustache, his cocky laugh and his maverick swagger. He starred in films including “Deliverance,” “Gator” and “Boogie Nights,” for which he was nominated for an Oscar.

Reynolds died at age 82 on Sept. 6, 2018, at a hospital in Jupiter. He was cremated a few days later. A memorial with a small group of family and friends was held in Florida two weeks after.

It is not clear why it took 2 1/2 years for the gravesite to be established, and Reynolds’ surviving relatives, seeking privacy after his death, have not been public about the process.

His niece Nancy Hess is the overseer of his estate, the legal and financial affairs of which were settled and closed in December.

Reynolds is near the grave of actor Tyrone Power at the cemetery that is also home to the graves and mausoleums of Judy Garland, Cecil B. DeMille, Rudolph Valentino and Douglas Fairbanks. Reynolds’ grave is across the lake from rockers Johnny Ramone and Chris Cornell.

The cemetery, founded in 1899 and located in near the Paramount Pictures lot, has become both a historical landmark and a cultural hub in Los Angeles, home to pre-pandemic concerts and movie screenings. Socially distanced yoga classes have been offered in recent months.