On Thursday, Gov. Ron DeSantis appointed Julie Brown as the next Secretary of the Department of Business and Professional Regulation.

“I’m pleased to appoint Julie Imanuel Brown as Secretary of the Department of Business and Professional Regulation,” DeSantis said in a news release. “Julie brings a unique blend of experience in the private and public sectors, as well as the legal field, including over 10 years of service on the Florida Public Service Commission and various corporate positions. I’m confident she will do a great job in our continued fight to cut red tape and ease regulation on our businesses and hardworking Floridians.”

Brown said, “I’m honored to be appointed by Gov. DeSantis to this important position, which impacts millions of Floridians. As Secretary, I will work to build on the Governor’s foundation to implement meaningful occupational licensing reform, as well with business leaders and business owners during Florida’s economic recovery.”

Brown currently serves on the Florida Public Service Commission. She was appointed to the PSC a decade ago and served as PSC chair from 2016 to 2018. Shortly after DeSantis took office in 2019, he reappointed Brown for a third term. The Governor also appointed Brown to the Florida Women’s Suffrage Centennial Commission.

Before joining the PSC, Brown worked as an associate legal counsel at First American Corporation, where she handled corporate compliance with regulatory authorities and other legal issues. She has also worked as a corporate attorney specializing in mergers and acquisitions and securities law at Tampa law firm Shumaker, Loop and Kendrick.

Her appointment to lead DBPR comes a month after former Secretary Halsey Beshears announced he would step down, citing personal health issues. His last day was Jan. 29.

“Ivanka Trump will not run against Marco Rubio for one of Florida’s Senate seats.” via Maggie Haberman of The New York Times

“Ted Cruz is no hypocrite. He’s worse.” via David Graham of The Atlantic

“With the help of connections, several Florida groups appear to get special treatment in securing vaccine doses” via Michael Moline of the Florida Phoenix

“Lawmakers trying to squash Key West voters’ wishes, but forget one thing” via Craig Pittman of the Florida Phoenix

“Can Florida’s broken workforce aid program be fixed? Lawmakers aren’t sure.” via Kirby Wilson of the Tampa Bay Times

“NASA rover Perseverance lands on Mars in mission searching for past life” via Joel Achenbach, Sarah Kaplan and Ben Guarino of The Washington Post 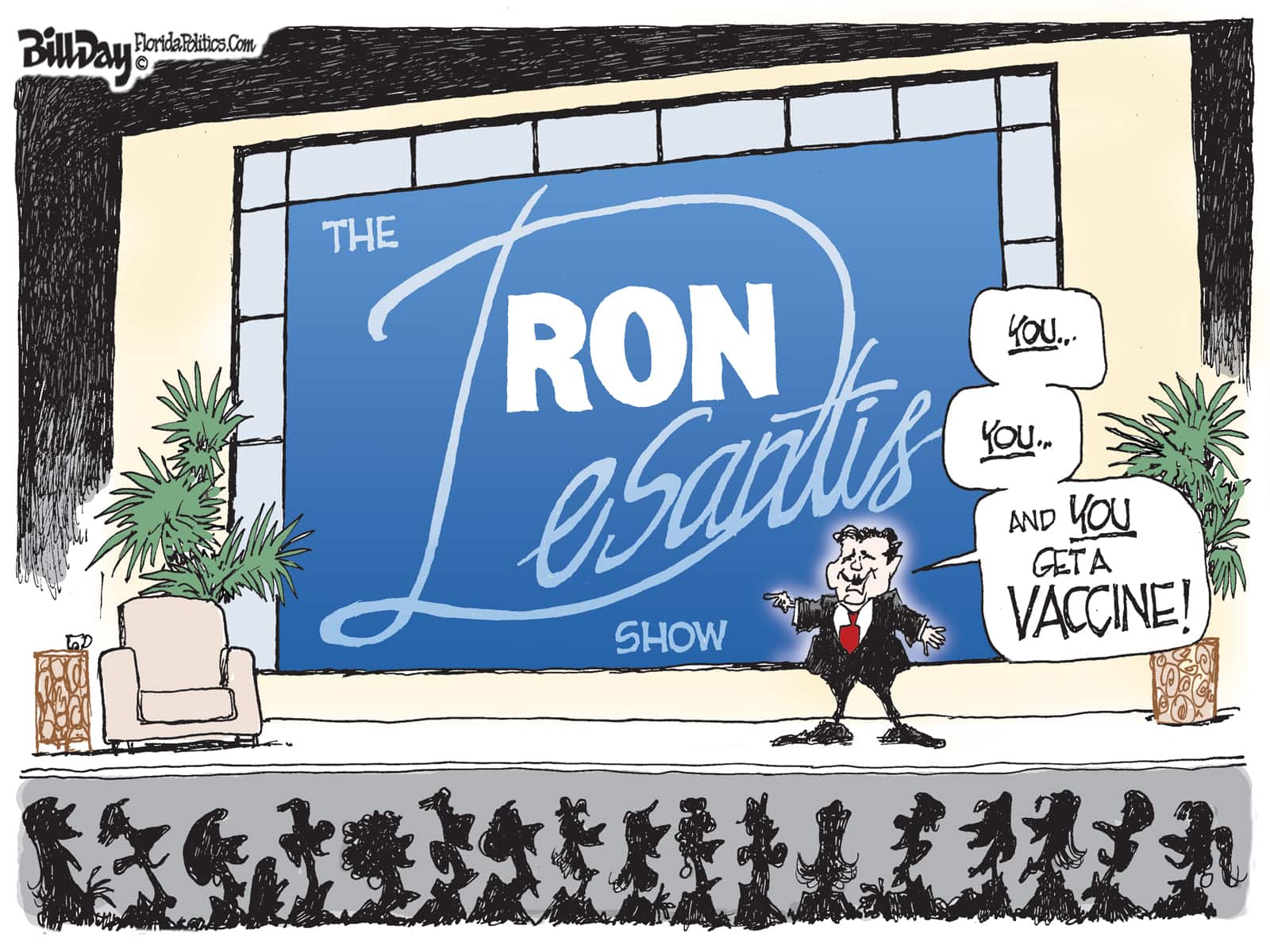 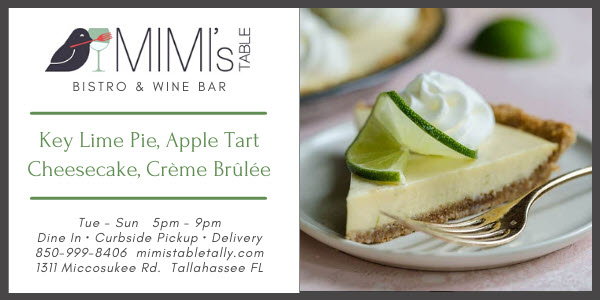 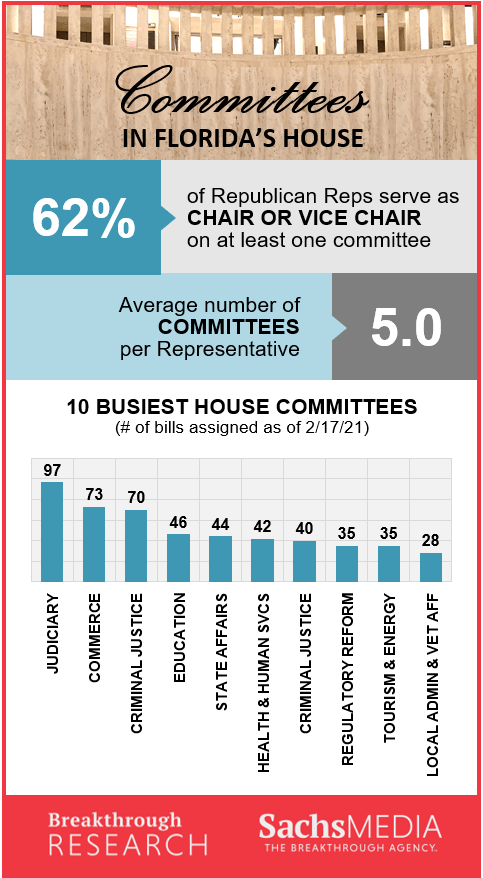