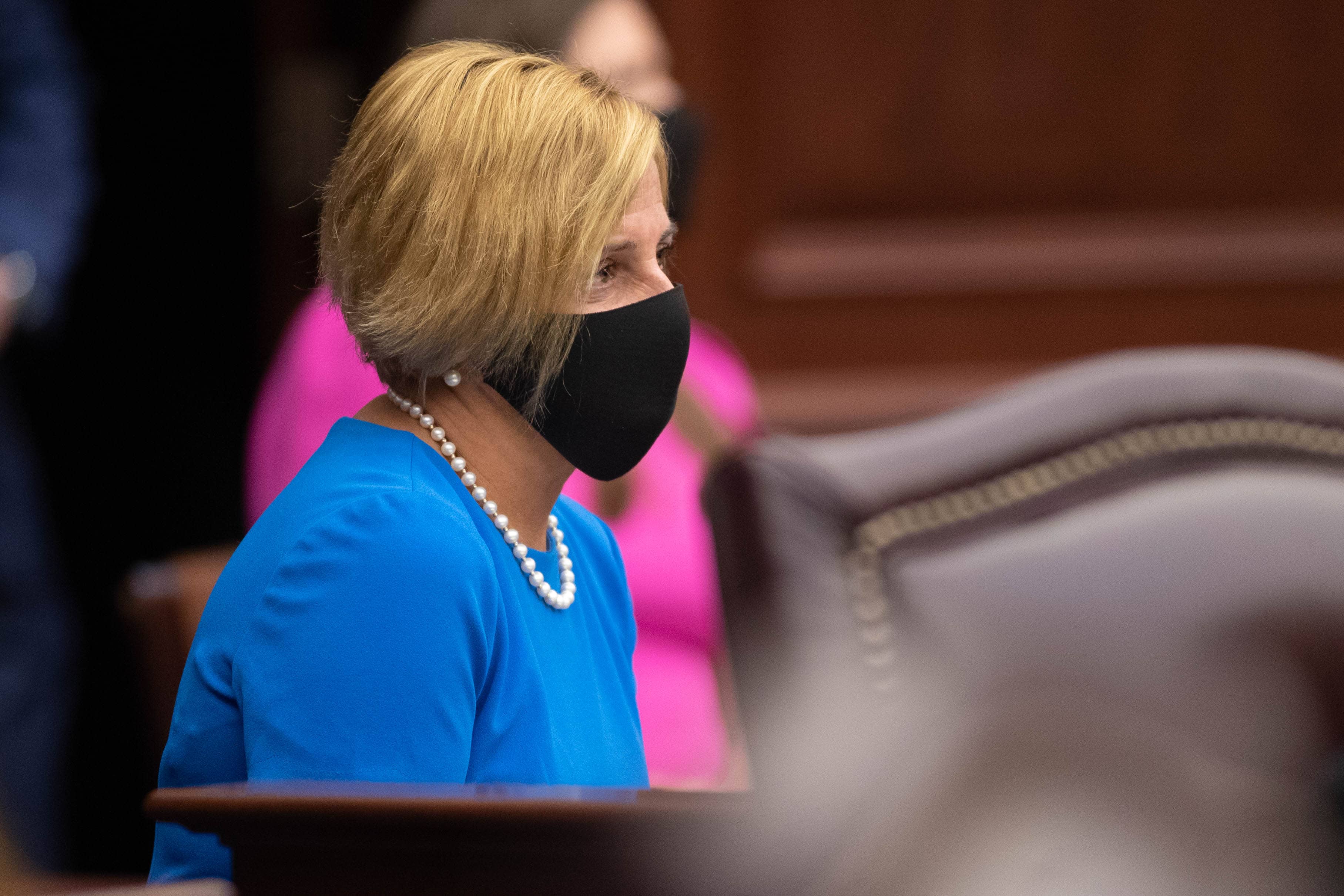 Before the pandemic, nearly half of Florida's households struggled to make ends meet.

The gap between the rich and the poor has increased in Florida during the COVID-19 pandemic, according to a coalition of activist groups and elected Democrats.

That data comes from an upcoming report from the Americans for Tax Fairness and Health Care for America Now. The wealthiest Floridians have seen their bank accounts grow while other Florida residents have struggled during the pandemic economy.

The state’s coffers are hurting too. Florida faces a $3.3 billion revenue shortfall over the next two fiscal years, including a $2.1 billion shortfall for the coming fiscal year that begins in July.

“It goes into detail to show the gains of the 59 richest Floridians, 59 billionaires in Florida that could cover the state’s $3 billion budget shortfall eight times over and still leave them as rich as they were before the pandemic,” said Barbara DeVane, Secretary of the Florida Alliance for Retired Americans.

Those billionaires’ collective wealth jumped $28.4 billion, or 15.5%, between when shutdowns began in Florida in mid-March and the end of last month. Meanwhile, the state lost millions of jobs that have been slowly coming back.

But Florida doesn’t have an income tax, and the majority of state revenues are raised through sales taxes, which proportionally puts a larger dent into the personal budgets of poorer people than the wealthy.

The economic disparity in Florida isn’t a pandemic phenomenon. Florida Center for Fiscal and Economic Policy Executive Director Karen Woodall cited a recent report from United Way, which found that 46% of Florida households in 2018 lived below the state’s cost of living.

Florida Coalition on Black Civic Participation convener Salandra Benton called on U.S. Sens. Marco Rubio and Rick Scott to back federal coronavirus aid. Benton said said she has received calls from women across Florida who have lost their jobs to care for their children who now struggle to pay bills and make ends meet.

“Senator Rubio and Senator Scott, we need you to stand up (for) struggling women who are the backbone of our families and our economy, and not just represent billionaires who are getting richer on this pandemic,” Benton said.

People are facing increased food insecurity amid the pandemic, said Tallahassee Sen. Loranne Ausley. She added that the state needs to improve its unemployment system, which collapsed last year under the crush of thousands of prospective applicants trying to connect to the state’s unemployment assistance portal. However, there is no political will in the Legislature to address unemployment.

Last week, Ausley stood with members of the Democratic caucus as they launched their latest calls for Florida to expand Medicaid. Florida is one of 14 states that has not taken advantage of federal funding offered to state’s under former President Barack Obama‘s signature health care law.

“It’s a no brainer to me,” Ausley said. “We’re taking billions of federal dollars in every other area. Why are we not expanding Medicaid to cover almost a million Floridians who are in the middle of a health crisis?”

The Senator also wants teachers to be a priority under the next phase of the vaccine rollout, along with people with underlying conditions and underserved communities. People in places like Gadsden County, one of her district’s rural counties, don’t have transportation to get to Quincy to get a shot, she said.

Ausley has been a part of the push to expand broadband access in rural Florida and underserved urban communities. During the pandemic, fast, reliable internet helped people work from home, including teachers and small business owners. Communities without broadband have struggled to remain on the grid during the pandemic.

Gadsden County Commission Chair Brenda Holt — who scrambled into the Zoom call because her internet went down, as it frequently does — shared her rural community’s struggles during Hurricane Michael. During the storm, the county’s emergency center lost contact and 911, which gives a caller’s location to emergency responders, went down.

“Other hurricanes are going to hit, and we’re going to be at a deficiency,” Holt said.

The state has been moving to improve broadband, but the Republican-led Legislature likely won’t consider other priorities of Democratic lawmakers.

“Not a lot of these issues seem to be on the table in the Florida Legislature, again, two weeks out from the Session,” Ausley said.