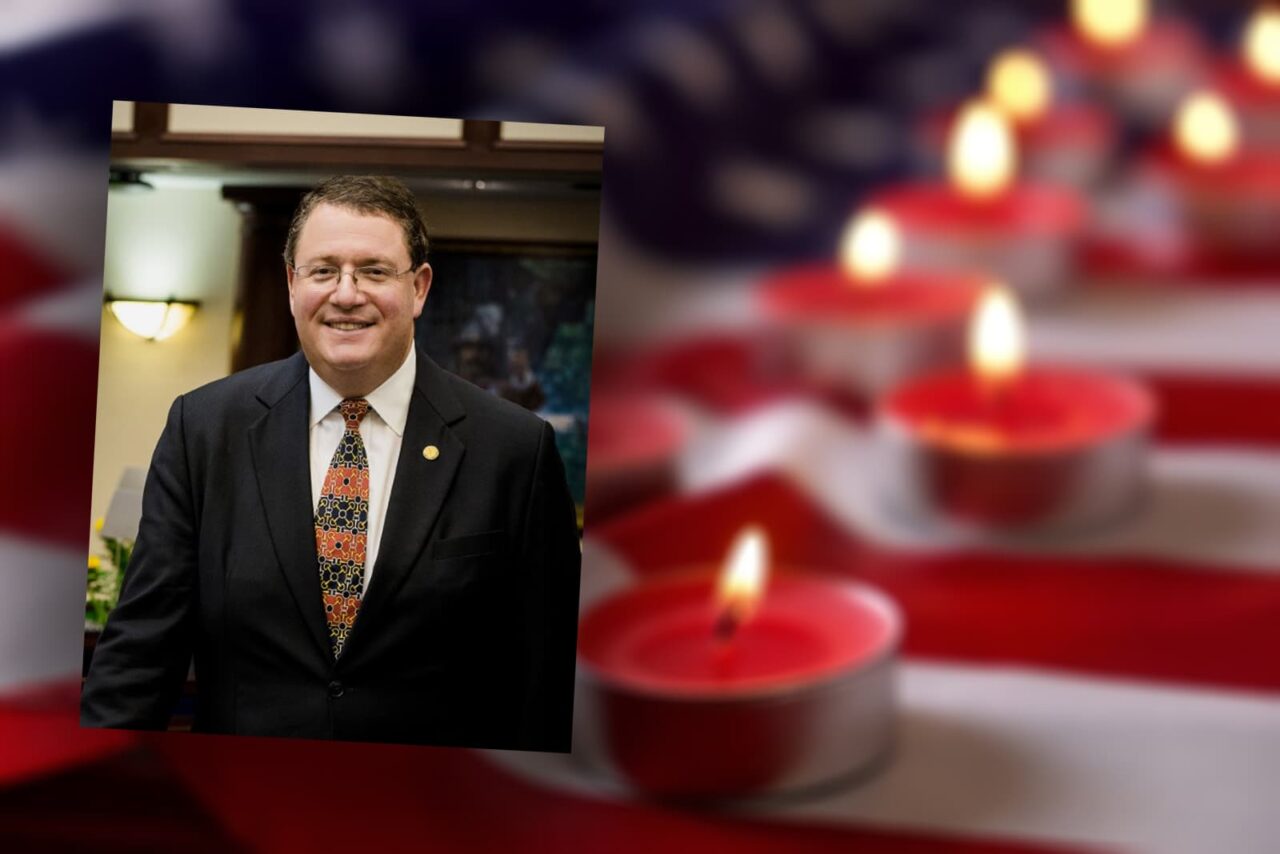 The bill cleared its first House committee Tuesday despite pushback.

A bill mandating moments of silence at the beginning of the school day passed its first House panel on Tuesday after intense debate over the place of religion in schools.

Current law allows school boards to set aside up to two minutes each day or each week for classes to give students the opportunity for prayer or meditation. Rep. Randy Fine‘s bill (HB 529) would require all first period classes in public schools to hold a one- to two-minute moment of silence each day.

The bill posits that “in today’s hectic society too few persons are able to experience even a moment of quiet reflection before plunging headlong into the activities of daily life.”

Young people in particular are affected by the lack of reflection, leading them to become detached from what’s important in the world, supporters contend.

During Tuesday’s House Early Learning and Elementary Education Subcommittee meeting, Fine lamented video games as an endemic problem facing society, and noted that students brought guns to school on racks in their trucks back when he was a student.

The meeting came two days after the third anniversary of a shooting at Parkland’s Marjory Stoneman Douglas High School that killed 17 students and staff members. Fine brought up the mass shooting as an “extreme example” of the kinds of problems in society he said his bill is trying to address.

“I think that what happened in Parkland is endemic of a much larger problem that this bill is intended to make one small step towards addressing — the notion that kids have become detached from the larger world, that they don’t have time to reflect,” Fine said.

Parkland Democratic Rep. Christine Hunschofsky, who was the town’s Mayor at the time of the deadly shooting, took issue with that statement. The MSD Commission never considered moments of silence as a possible solution or mitigation for future shootings, she said.

To bypass constitutional questions, the bill would prevent teachers from telling students how to practice their moments of silence and instead encourages teachers to discuss the pause with students’ parents or guardians.

Jacksonville Democratic Rep. Tracie Davis asked whether students can opt out of the moment of silence. As long as students remain quiet, Fine said,;0xz they are free to do whatever they want with the time, including stretch and other non-disruptive activities.

“I don’t know what you’d opt out to do, maybe run around in circles in the classroom or scream and yell,” the Palm Harbor Republican replied.

“It is a fiction that has been created by some people,” he said. “There is no establishment of religion. That is very different than the prevention of religion.”

However, the United States Supreme Court has prohibited mandatory school-wide prayer in public schools. It has OK’d teaching about religion if those lessons are done without advocating for religions.

“My son got to learn about the five pillars of Islam this year. She has an issue with that. I might understand that,” Fine said.

School districts get the majority of their funds from the state, said Fine, who is also the House PreK-12 Appropriations Subcommittee Chairman. That panel will largely be responsible for state dollars and programs approved in schools.

“I have a rule in my house with my kids: my money, my rules,” Fine said. “This is our money, this is state money that we allocate. We have every right to have a strong say in how things are working.”

The Representative noted that he doesn’t solicit input from local politicians and didn’t do so for this bill.

Jacksonville Democratic Rep. Angie Nixon took issue with that, but Republican Reps. Fred Hawkins, of St. Cloud, and Chip LaMarca, of Lighthouse Point, came to Fine’s defense, recalling times when Fine did sit down with local officials. LaMarca noted the difference between listening to and soliciting input.

Nixon ousted former Rep. Kim Daniels, a blue-dog Democrat, who carried the bill last year when it passed the House. However, the Senate never gave the measure a final vote.

Ocala Republican Sen. Dennis Baxley, carried last year’s Senate version, and is sponsoring the legislation again (SB 282). Baxley’s bill has passed its first of three committees, where only one Democrat opposed it.

Fine’s bill next heads to the House Secondary Education and Career Development Subcommittee.

Fine and Baxley’s legislation would take effect in July.