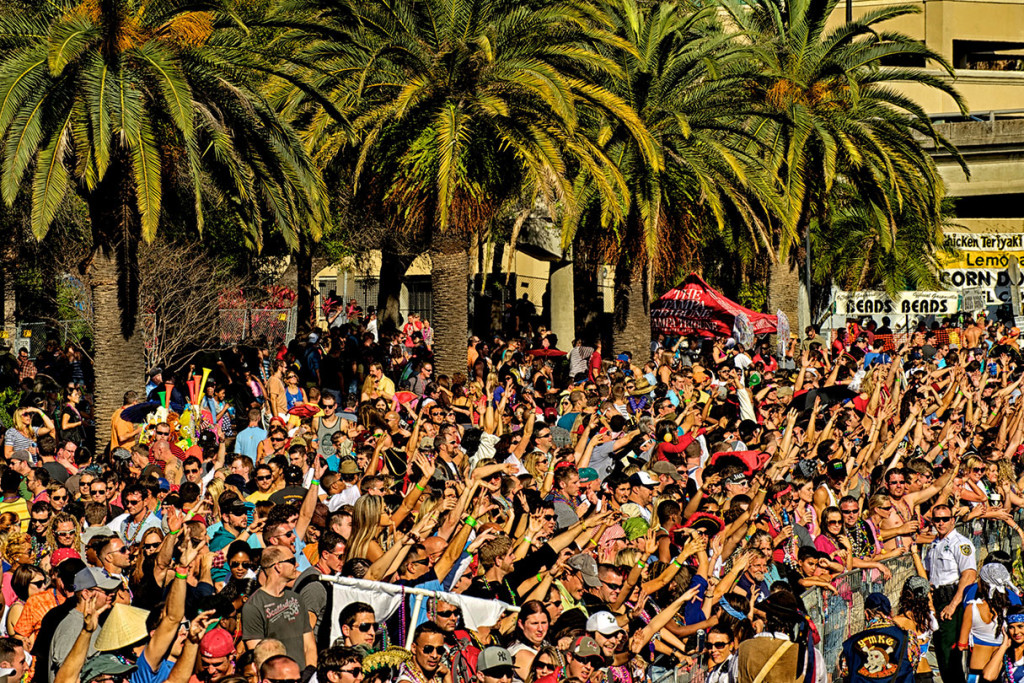 The parades had initially been postponed to April.

The pirate-themed parade, which had initially been postponed by the city to April, has now been canceled. The decision resulted from an ongoing dialogue between event organizers, city leaders and health care experts, according to a news release from parade organizers.

The move to cancel the parade comes amid concern of a potential COVID-19 outbreak after Super Bowl LV festivities.

Images and videos of Wednesday’s Super Bowl victory boat parade to celebrate the Buccaneers’ win showed large crowds with few individuals masked, and most not, despite Mayor Jane Castor emphasizing that people attending the parade must wear masks and observe social distancing rules.

However, the city has yet to see a substantial impact from Super Bowl LV.

The county also reported 16 new deaths and three additional hospitalizations in the latest report. Since the start of the pandemic, the county has recorded 106,996 cases, including 1,418 deaths.

The positivity rate in the county on Monday was 7.91% — slightly higher than the previous week’s average, but in line with the past couple days. A positivity rate of 10% is an indicator of mass community spread.

Pinellas County’s positivity rate is up — ringing in at 8.46% on Monday. This spike is significant among the previous week’s average positivity rate, which was typically below 5%.

As far as vaccinations, both counties are working to get shots in arms as quickly as possible.

Hillsborough County has so far vaccinated 114,923 individuals, 57,561 of whom have received a second dose. Pinellas County has vaccinated 108,789 people, including 53,971 who have completed the series.