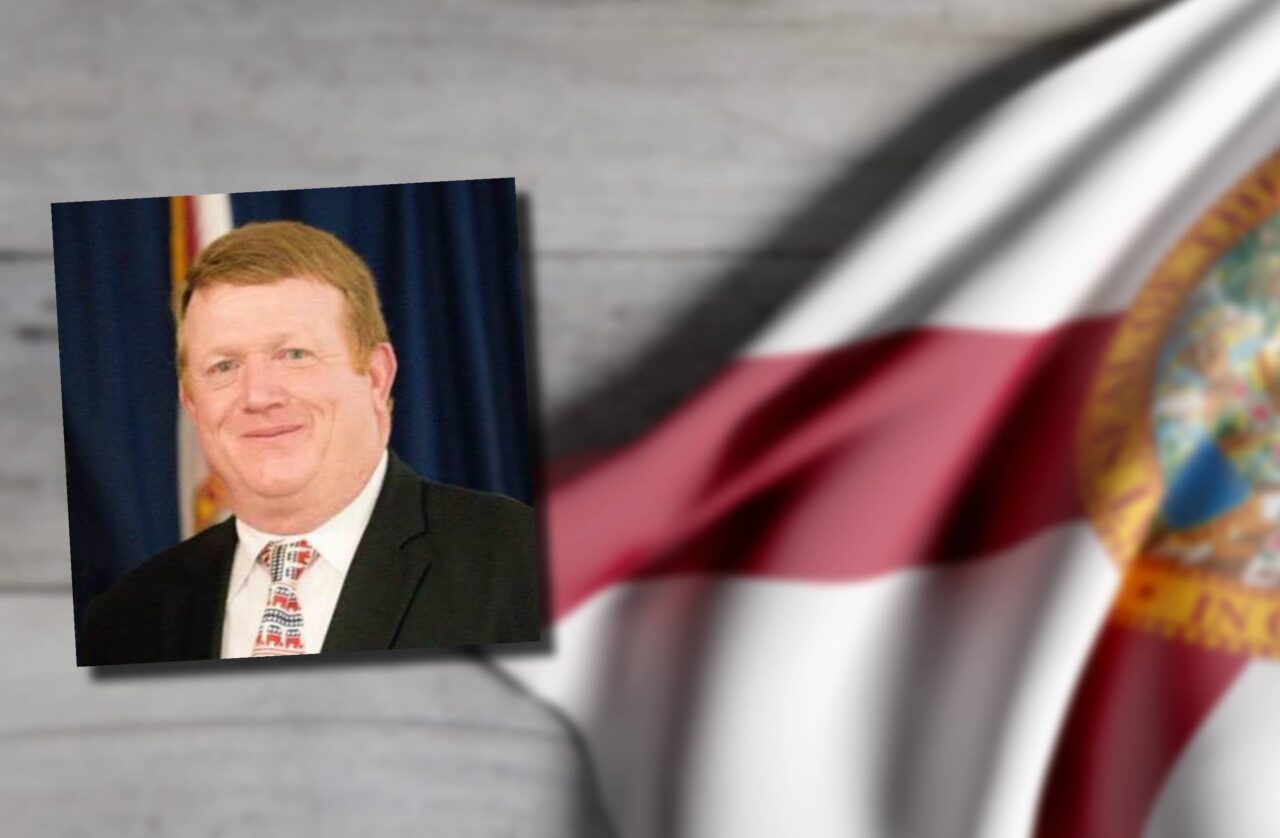 Pate, a Graceville Republican, is the third candidate to throw his hat in the ring.

Pate, a Graceville Republican, is the third candidate to throw his hat in the ring to succeed Rep. Brad Drake, who is term-limited and cannot run for reelection in 2022.

He joins Vance Coley of Marianna and Shane Abbott of Defuniak Springs in the race for HD 5, which covers all of Holmes, Jackson, Walton, and Washington counties as well as part of Bay County.

“It is more important than ever that Florida have proven, conservative leaders in Tallahassee to help support Governor DeSantis and continue the progress Florida has made under Republican leadership,” Pate said in a news release.

“As a Jackson County Commissioner, I’ve stood up for taxpayers and kept government small. As a member of the Republican Party of Florida’s Executive Committee, I’ve helped grow our party and deliver Republican victories across the state.

“And as someone who proudly cast one of Florida’s Electoral College votes for President Trump in 2016, I will not back down against radical progressives or out-of-state liberal special interests who want to change Florida into New York or California. I will serve each day singularly focused on doing what’s right for our community and standing up for conservative values and I look forward to sharing this message across the district,” Pate concluded.

Pate is a Graceville native and a graduate of Chipley High School. He attended Abraham Baldwin Agricultural College, where he received an associate degree.

In 2014, Pate was elected to serve as Jackson County Commissioner for District 2. He was reelected in 2018 and is serving his second term. Pate has served as Chairman and Vice-Chairman of the commission.

In addition to elected office, Pate ran a local business and farm supply store for 15 years. He is also the Chairman of the Jackson County Republican Executive Committee and the Assistant Secretary of the Republican Party of Florida.

He and his wife, Alice Graham Pate, have been married since in 1981. They have two children and six grandchildren.

Pate’s professional experience includes 15 years of running a local business and farm supply store that served customers from throughout our region and 23 years of roadway design.

However, district lines will shift ahead of the 2022 election because of the once-per-decade reapportionment process.

As it stands, Coley has only raised $350 for his campaign since entering the race in June. The first campaign reports from Pate and Abbott, who also filed this month, are due in mid-March.