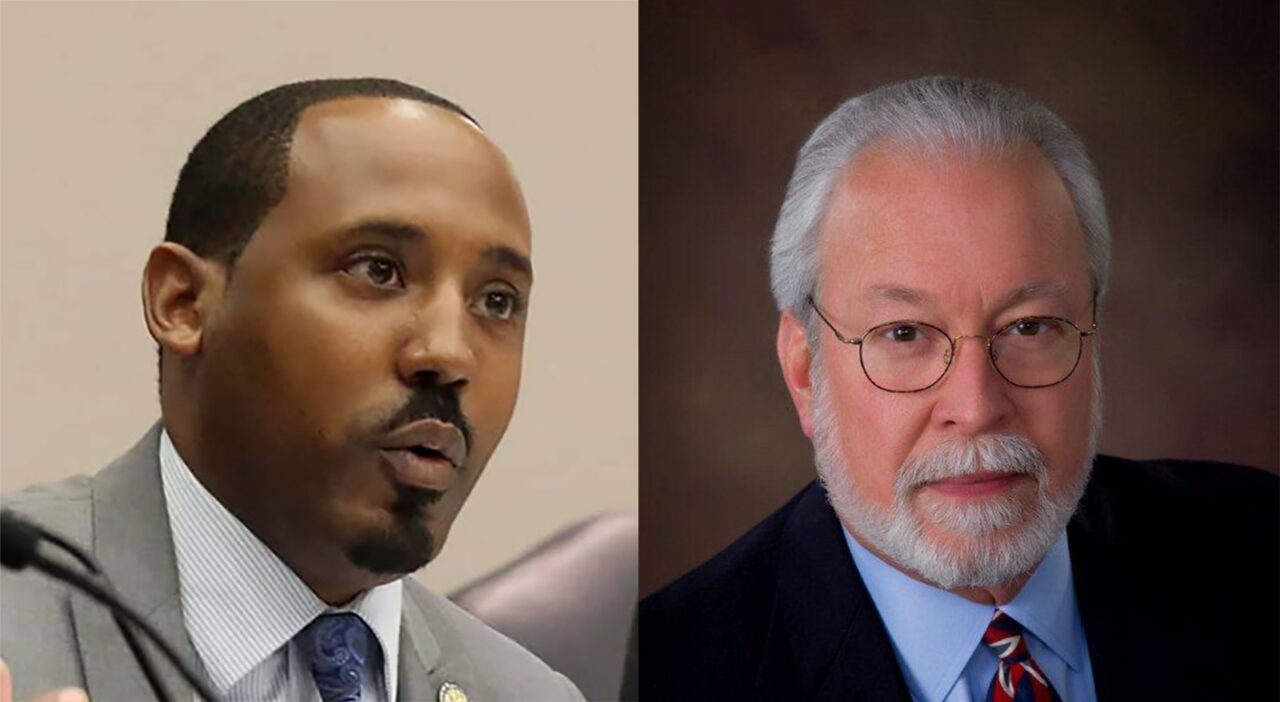 'If the KKK comes on FAMU’s campus, all hell is going to break loose.'

Sparks flew during a committee hearing this week after a White lobbyist told a Black lawmaker that hate groups such as the Ku Klux Klan deserve a voice on Florida’s college campuses.

During the hearing, Bishop asserted that hate groups deserve equal protection under the First Amendment, even on the campuses of Historically Black Colleges and Universities.

Bishop continued: “Everyone in this country has the right to freedom of speech and freedom of thought. If you don’t like it, walk away.”

“I’m going to put in on the record: if the KKK comes on FAMU’s campus, all hell is going to break loose,” he said.

“Shameful,” Alexander exclaimed, noting that Bishop once sat on FAMU’s Board of Trustees. “Complete BS. And you’re not a Democrat.”

Earlier in his career, Bishop worked as Executive Director of the Florida Democratic Party.

During his remarks, Bishop cited several instances of campus censorship within Florida.

“I think it’s a very serious threat,” Bishop later told Florida Politics about cancel culture. “I think all we’ve seen is the tip of the iceberg.”

Speaking in an interview Friday, Bishop condemned the KKK and other hateful ideologies.

“I will defend to the last breath of my body for Representative Alexander to say just what he said. He is entitled to that opinion. I will fight with anybody that tries to keep Rep. Alexander from saying that.”

Instead of an interview, Alexander told Florida Politics that his remarks made during the committee “speak for themselves.”

Singleton said he is “taken aback” that the lobby corps and others have yet to denounce Bishop’s position, which he described as “disrespectful.”

“As a lobbyist you can choose what interests you want to represent, where your heart really lies,” Singleton said. “If your interests lie with the KKK, the Nazis and communists, then you might as well get Castro on board too and go to every Hispanic, every Black and every White member of this Legislature and let them know how you feel.”

The intellectual freedom bill advanced Wednesday along a 12-6 party-line vote.

The proposal would require colleges and universities to administer yearly surveys to students gauging intellectual freedom and thought diversity on campus.

It comes as the latest Republican effort to thwart “cancel culture” and promote free speech.