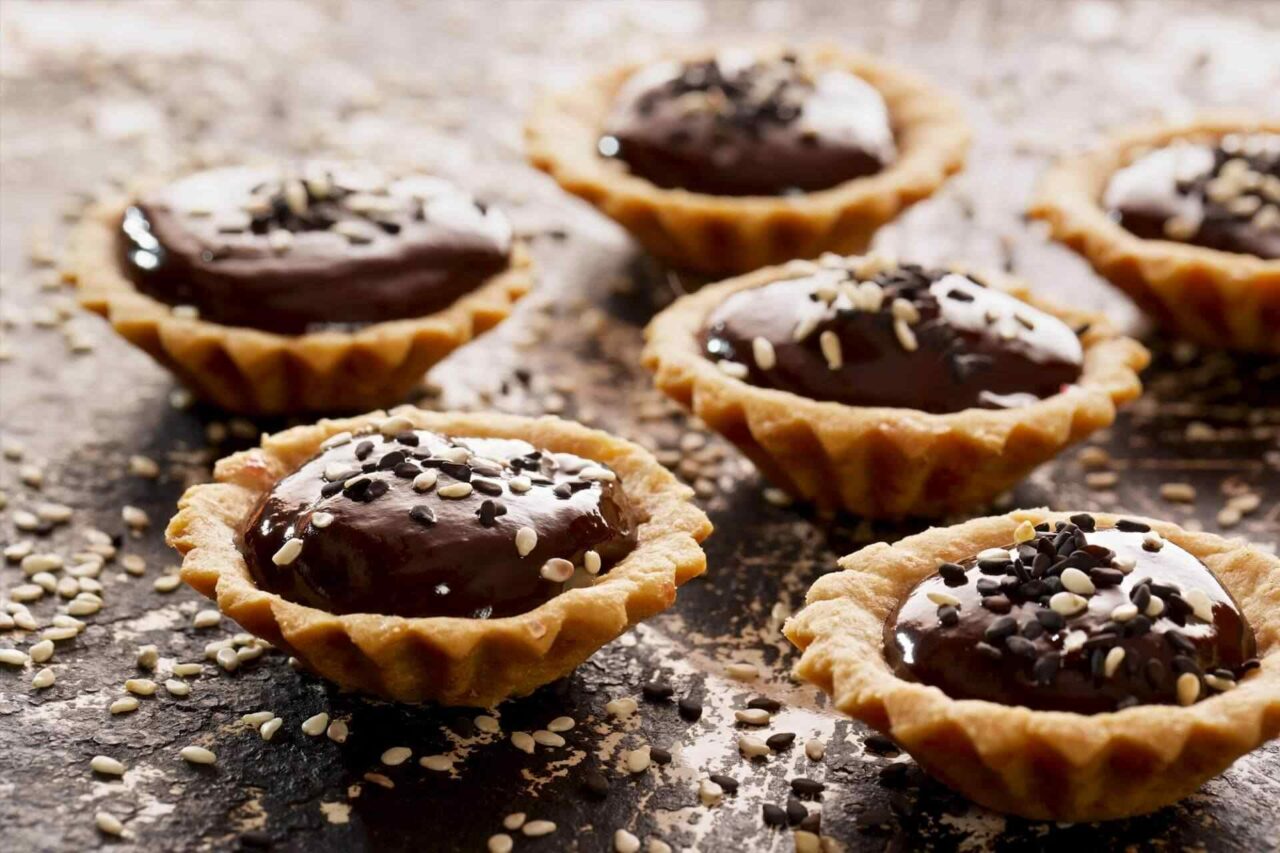 “The weeks ahead will be the hardest yet," Johnson said.

England is entering a third national lockdown that will last at least six weeks, as authorities struggle to stem a surge in COVID-19 infections that threatens to overwhelm hospitals around the U.K.

Prime Minister Boris Johnson has announced a tough new stay-at-home order for England that takes effect at midnight Tuesday and won’t be reviewed until at least mid-February. Few in England expect any relief until after the traditional late February school break. Scottish leader Nicola Sturgeon also imposed a lockdown that began Tuesday.

Johnson and Sturgeon said the restrictions were needed to protect the hard-pressed National Health Service as a new, more contagious variant of coronavirus sweeps across Britain. On Monday, hospitals in England were treating 26,626 COVID-19 patients, 40% more than during the first peak in mid-April.

“The weeks ahead will be the hardest yet, but I really do believe that we are entering the last phase of the struggle,” Johnson said in an address to the nation Monday night. “Because with every jab that goes into our arms, we are tilting the odds against COVID and in favor of the British people.”

Many U.K. hospitals have already been forced to cancel elective surgeries and the strain of responding to the pandemic may soon delay cancer surgery and limit intensive care services for patients without COVID-19. Intensive care units are full and spilling over, said Siva Anandaciva, chief analyst of the King’s Fund, a health and social care think-tank.

“It’s not hyperbole to say that the (National Health Service) is going through probably the toughest time in living memory,″ he told The Associated Press. Siva said some emergency rooms have waits of 12 hours.

“I was speaking to an emergency care physician from London last week, and she was saying that half of her shift was spent delivering care in ambulances because they couldn’t get the patients into the emergency department,″ he said. “So you put that all together and you paint a picture of the health service that’s under incredible pressure.”

Public health officials hope the new lockdown will reduce the strains on the NHS while they roll out a national vaccination program that targets older people, healthcare workers and those with conditions that make them particularly vulnerable to COVID-19. Britain has approved vaccine shots from two different manufacturers so far, one from Pfizer-BioNTech and the other from Oxford University and AstraZeneca.

The government hopes to give a first dose of vaccine to everyone in its top four priority groups, or 13 million people, by the middle of February, Johnson said.

Johnson announced the lockdown after the chief medical officers of England, Northern Ireland, Scotland and Wales raised the U.K.-wide COVID-19 threat assessment to the highest level. The health system is already under “immense pressure,” and there is a risk that the NHS in some areas may be “overwhelmed” within 21 days, they said.

The new measures are similar to those imposed last spring, with people being told to work from home unless it’s impossible to do so, and to leave home only for exercise or essential trips such as grocery shopping. Schools across England were ordered to close their doors and shift to online instruction beginning Tuesday. University students won’t return to campus until at least mid-February.

Beginning Wednesday, all nonessential shops and personal care services like hairdressers will be closed in England. Restaurants will be allowed to offer takeout services only.

New COVID-19 infections have soared in recent weeks as public health officials struggled to contain the new variant, which the government says is 50% to 70% more contagious.

The number of confirmed new daily infections in the past seven days jumped 50% from the previous week, and coronavirus-related deaths rose 21% in the same period.

Britain has reported some 75,500 virus-related deaths, one of the highest tallies in Europe.