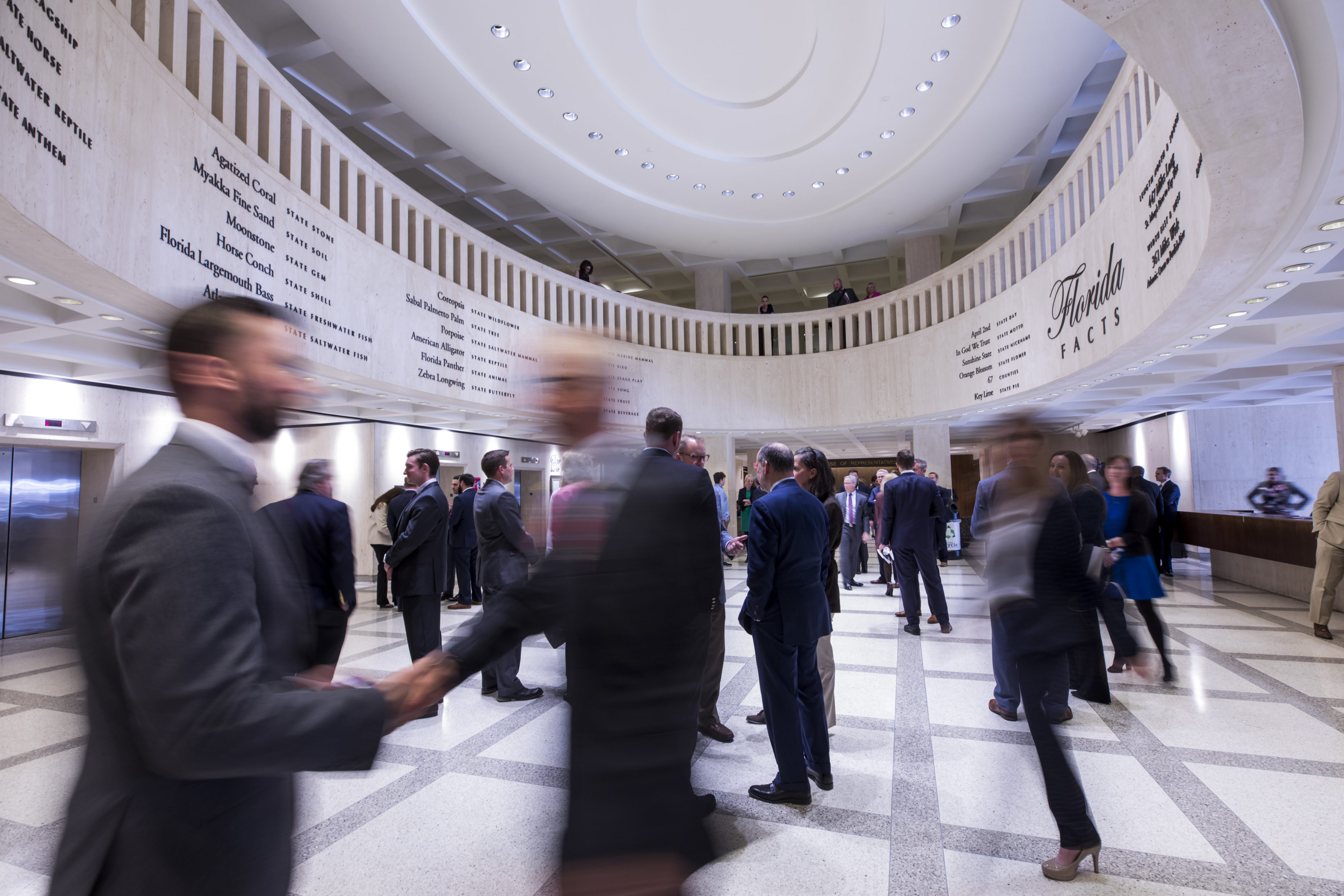 While 2020 was a rough year for most, established lobbying firms weathered the storm.

New compensation reports show the trend is just as applicable among the law firms with mid-size lobbying operations as it is among the majors.

Dean Mead, Gunster Yoakley & Stewart and Holland & Knight each kept pace with their 2019 earnings, averaging more than $250,000 in earnings for all four quarters last year.

All but the Florida Bar paid the same amount for executive branch lobbying, with Deloitte showing up at the $60,000 level as well.

Based on minimum earnings listed on the firm’s quarterly reports, Dean Mead earned no less than $2 million last year. The firm could have earned as much as $4 million.

The seven lobbyists at Gunster Yoakley & Stewart collected $840,000 in legislative lobbying fees and banked another $465,000 lobbying the Governor and Cabinet.

The Coalition of Affordable Housing Providers broke the six-figure mark, paying a combined $120,000 in retainers to the firm.

The firm also represented several local governments, among them the cities of Chattahoochee, Gretna, Midway, Quincy and Havana.

Lobbyists Kimberly Case, Lawrence Curtin, Bob Martinez, Bruce May, George Meros, Richard Stephens and Karen Walker were on the roster for the full year. A few others pitched in during the first half of the year while Beth Vecchioli joined the lobbying team in Q4.

HK handled the needs of 54 clients, 45 of whom hired the firm for legislative lobbying help.

The most lucrative contracts on that side of the ledger were the National Public Finance Guarantee Corporation, Southport Development, US Anesthesia Partners, Wawa and State Farm. All paid $60,000 in retainers last year.

NPFGC and Wawa paid the same amount for executive branch lobbying, though it was Kinsa who topped the full-year executive branch haul. HK received an estimated $80,000 from the health technology company in 2020.

Holland & Knight earned at least $1 million last year, though they could have earned as much as $2.2 million if their contracts weighed in at the upper limit.