Republican Gov. Ron DeSantis has said he’ll order flags to half-staff to memorialize the death of conservative radio host Rush Limbaugh, who was a Florida resident and one of DeSantis’ “personal friends.”

Fried, the only statewide elected Democrat, said Monday that she will issue her own order instructing offices under her control not to comply with DeSantis’ decree.

“Lowering to half-staff the flag of the United States of America is a sacred honor that pays respect to fallen heroes and patriots. It is not a partisan political tool. Therefore, I will notify all state offices under my direction to disregard the Governor’s forthcoming order to lower flags for Mr. Limbaugh — because we will not celebrate hate speech, bigotry and division,” said Fried, a potential 2022 challenger for DeSantis.

“Lowering the flag should always reflect unity, not division, and raising our standards, not lowering them. Our flags will remain flying high to celebrate the American values of diversity, inclusion and respect for all.”

The statement, released in an official capacity, is not Fried’s first comment on the matter.

“DeSantis is lowering Florida’s flags to half-staff for Rush Limbaugh. But he had no words for Congressman John Lewis. Priorities,” she tweeted Friday. 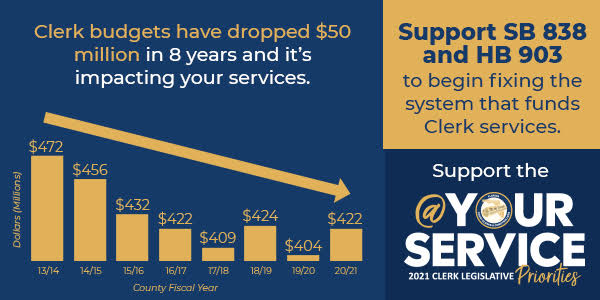 “Plan to lower flags for Rush Limbaugh causing controversy, consternation in Florida” via James Call of the Tallahassee Democrat

“Here’s how Florida will distribute the 414,430 COVID-19 vaccine doses it expects to get this week” via the Sun-Sentinel

“In one Florida community, enrolling people for coronavirus vaccines, one conversation at a time” via Lori Rozsa of The Washington Post

“I am running for reelection to the Florida Senate in 2022. We’ve only begun to scratch the surface on the issues critical to our constituents.” — Sen. Jason Pizzo, on the rumor he will run for Governor. 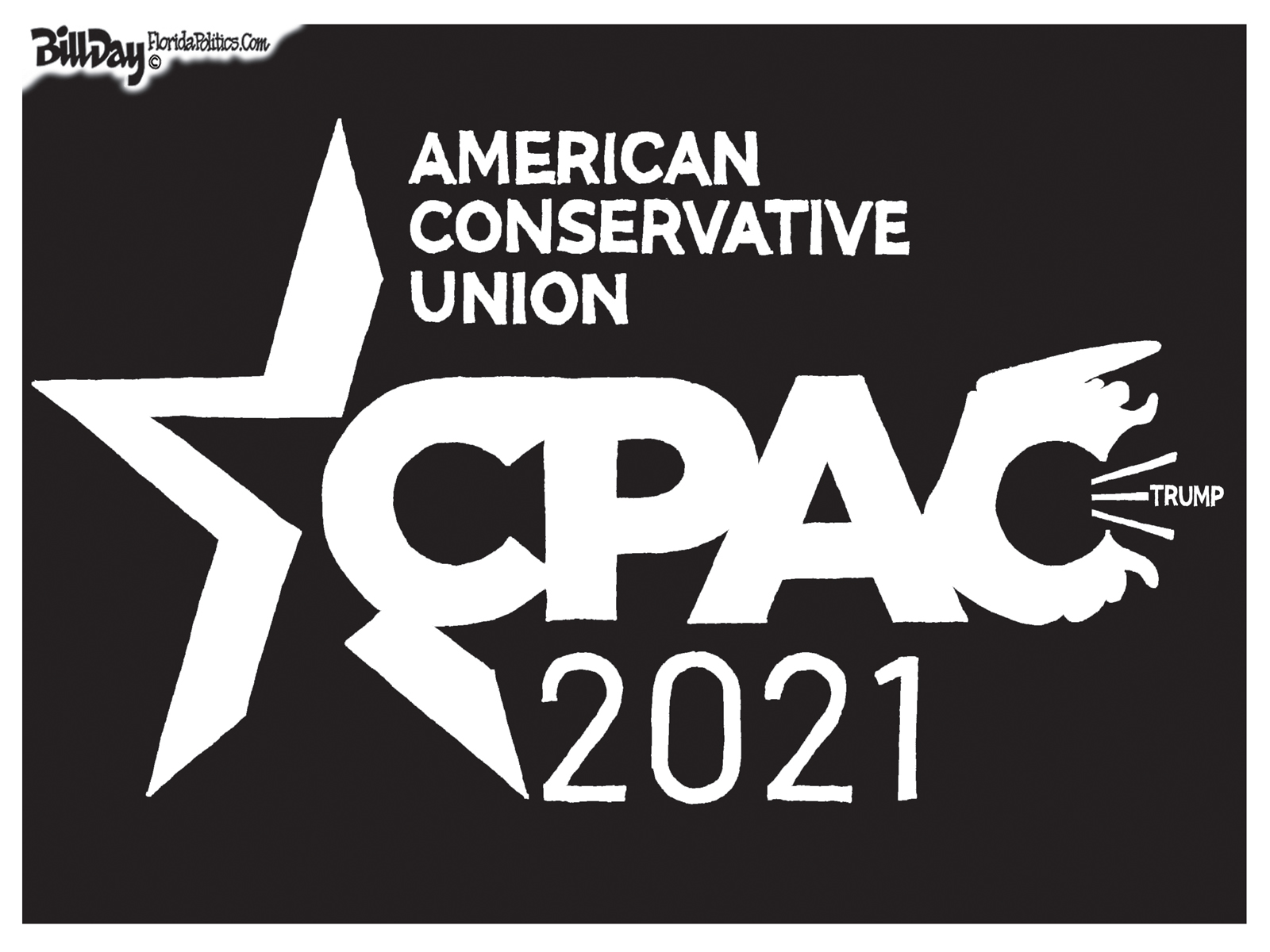 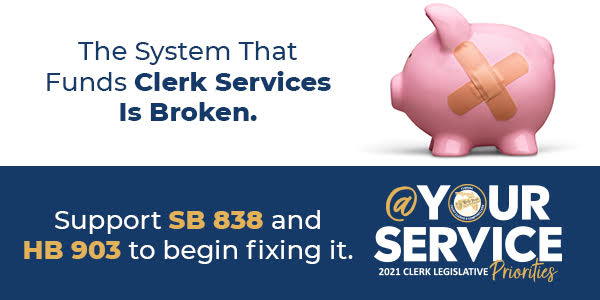 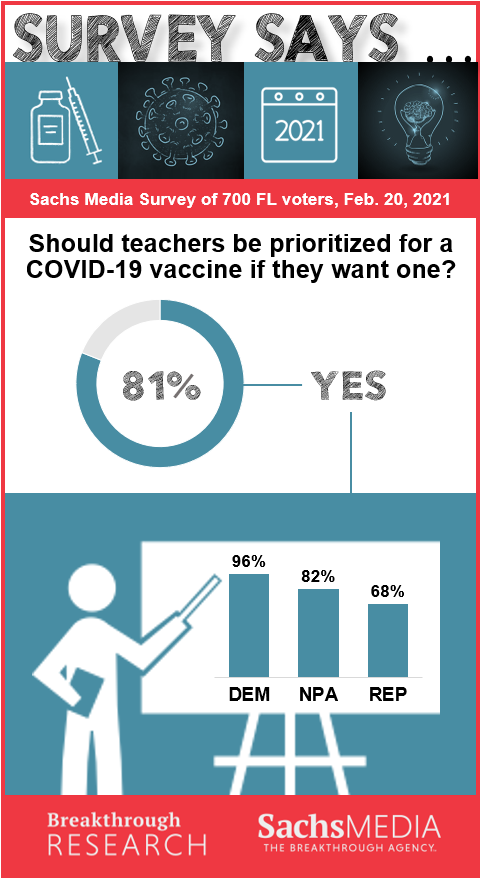