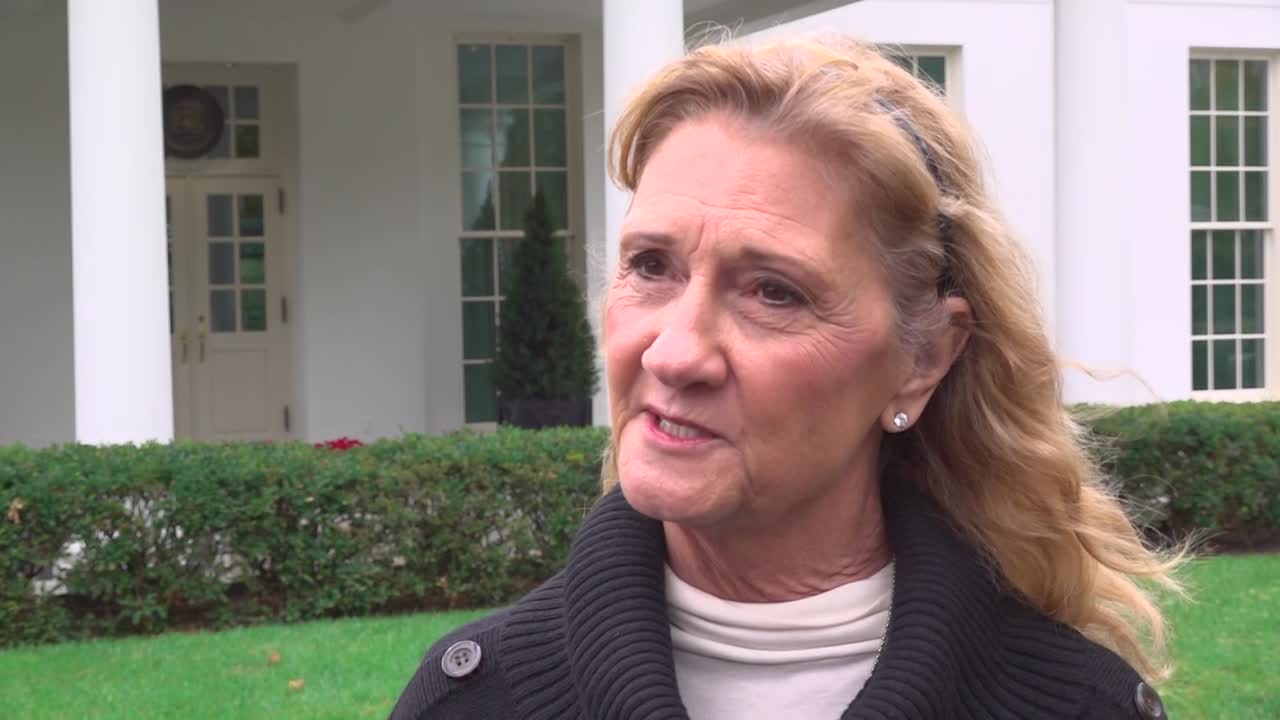 Commissioners were divided 4-3 on whether she should lose her title.

Manatee County Commissioner Vanessa Baugh on Tuesday survived a vote to remove her as chair of the body. But the vote came after a deeply personal meeting where peers decried a “terrible mistake” with vaccine sites and members of the public labeled her as “vile.”

Baugh has come under fire since news broke of a pop-up vaccine site in Lakewood Ranch primarily for residents of two wealthy ZIP codes. The commissioner came under additional scrutiny after it came out she had asked to be placed on a VIP list along with four other names, including Lakewood Ranch developer Rex Jensen, for the chance to receive a shot of the COVID-19 vaccine.

Baugh did not get that shot and issued a statement to local television station ABC-7 apologizing.

“I have apologized to my constituents and my colleagues for a lapse in judgment,” she said, while rebuffing calls for her resignation or ouster.

“These petty partisan political calls are nothing more than the divisive politics our nation needs to steer away from. I will continue working to bring more vaccine to Manatee County and lead us through this pandemic.”

Ahead of Tuesday’s meeting, the Manatee County Democratic Party and others called for Baugh’s outright resignation from office.

“As much as I respect you as chair and admire your work for your district, I do believe we need to make sure there are consequences from this board,” Bellamy said.

Baugh declined to resign, and ultimately the motion to remove her failed 4-3. Commissioners Bellamy, Whitmore and Misty Servia favored stripping Baugh of her chair position, but Commissioners George Kruse, Kevin Van Ostenbridge and James Satcher joined with Baugh in voting that down.

The pop-up clinic opened last week, and when Gov. Ron DeSantis appeared and took questions from press about why the site was limited to a small number, he responded angrily.

“If Manatee County doesn’t like us doing this, we are totally fine doing this in counties that want it,” DeSantis said.

Since that caustic event, the matter has drawn critiques in The Washington Post, defense of the Governor’s pop-up programs in The National Review and ridicule on The Daily Show.

Baugh spoke little at the event, where she emceed a litany of angry phone calls from the public. Junior Salazar from the Latin Chamber of Commerce labeled Baugh an “evil, vile, disastrous woman who uses her power for personal gain.”

Whitmore and Servia have both criticized limited access to the vaccine while the county provides its own allotment of vaccines through a lottery system. DeSantis has stressed the pop-up programs provide shots in addition to county’s normal distribution systems and any partnerships through private providers like Publix.

Servia and Whitmore, both Republicans, went out of their way to praise the Governor’s efforts to release vaccines, while Satcher inferred both were “Republicans in name only for leveling criticism in the first place.

While state interest has grown high in the handling of the Lakewood Ranch vaccination site, the meeting largely served to showcase a deep divide that has grown within the County Commission since the November elections. The same four commissioners who voted against a motion to remove Baugh were the same who pushed County Administrator Cheri Coryea to negotiate a severance and end to her time in charge of the county. The Commission will vote on that agreement Tuesday afternoon.