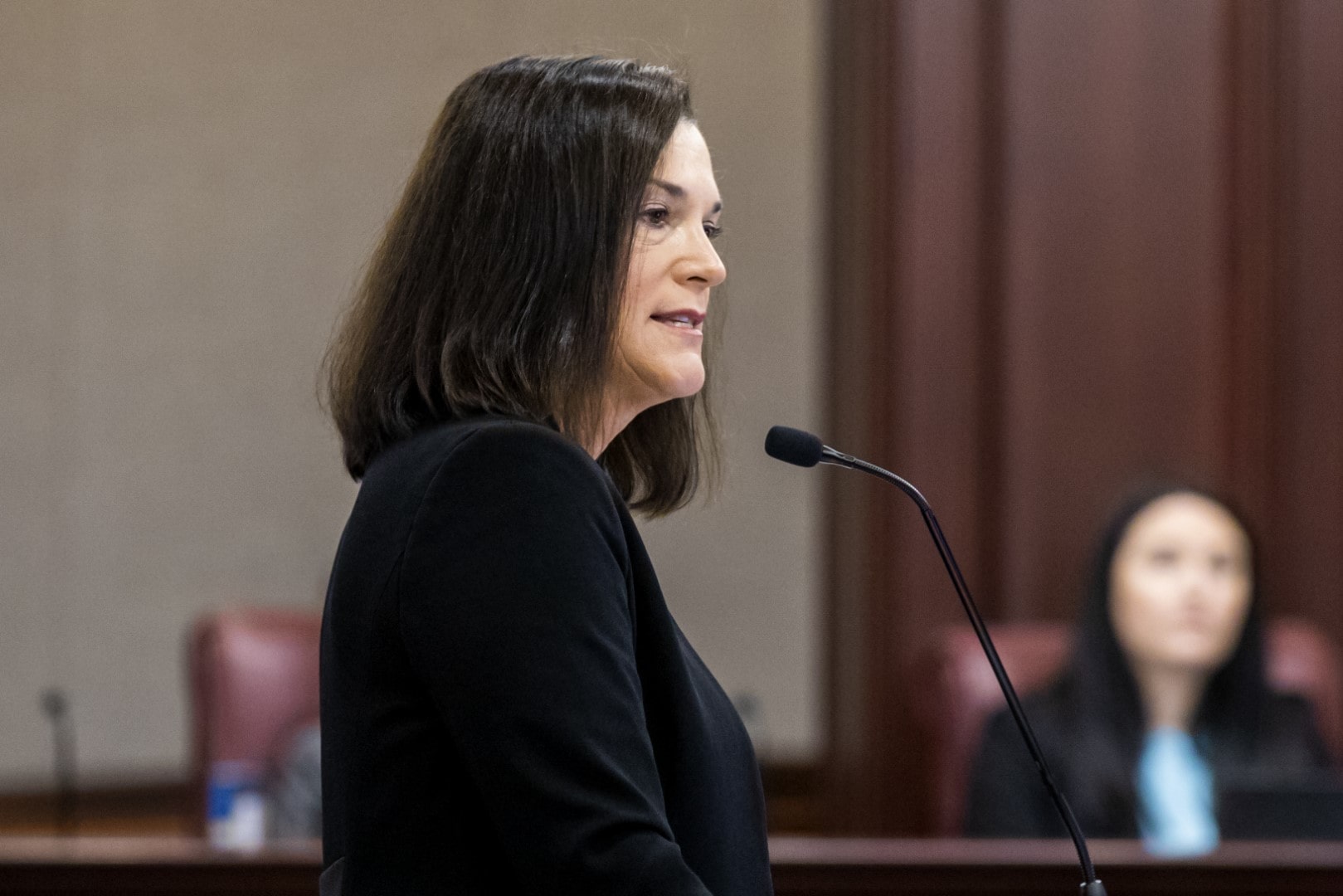 Could VISIT FLORIDA go from life support to economic savior?

Not long ago VISIT FLORIDA was on life support and the Legislature contemplated a mercy killing. Yet now the agency enters the 2021 Legislative Session viewed by some as a potential savior of a state economy that’s deeply suffering.

“Once the pandemic hit I think the importance of our role has become even more clear,” she added.

Just three, four years ago, VISIT FLORIDA was beset with harsh charges of bloat, misspending, ineffectiveness, junkets, questionable bonuses, lavish celebrity contracts, infighting, and lack of accountability. Audits and investigations followed. The agency, its board and its leadership were overhauled. Its budget was slashed. Its need was doubted. And its existence was put on a year-by-year sunset clause. It had trouble finding any friends in the Legislature.

Ken Lawson and then Young, the Republican former Senator, were brought in as president. Reforms were implemented. State funding was restored last year to $50 million. Its lifeline was extended to three years. Confidence began to rise, but there still was that leash and an institutional mistrust.

Then came the coronavirus crisis, literally wiping out Florida’s tourism economy last spring, and leaving it on a slow, hobbled recovery ever since.

Now VISIT FLORIDA’s existence is being applauded by some. Legislation, Senate Bill 788 and House Bill 675, is moving, still with some skeptics, to take away the sunset leash and give the agency the power to roll forward unspent funds from one year to the next.

Has the message become: “We need you now?”

“We’ve seen how VISIT FLORIDA has been utilized to market our state during national disasters, making sure people around the world know we are open for business. It’s safe to be here. Our beaches are safe. Our theme parks are safe,” said Republican Rep. Rene Plasencia of Orlando, sponsor of HB 675.

“That’s why it’s important to make sure that not only do we authorize VISIT FLORIDA, that we no longer have to have the debate every three years, two years, five years,” he said. “VISIT FLORIDA. It’s been audited. There’s been deep dives on the financials, its validity, and the analysis that it returns $3.27 for every dollar spent.”

Two weeks ago the Senate Commerce and Tourism Committee passed that SB 788 on a 10-1 vote.

“I believe that anything we can do that attracts tourism back and revitalizes the state of Florida’s economic outlook is money well spent, well invested,” said Sen. Ed Hooper of Palm Harbor, sponsor of SB 788.

Needless to say, VISIT FLORIDA wants that bill to pass, and it is counting on full funding and few naysayers anymore who question whether the agency is even necessary.

“To remove the sunset date would give us the opportunity to fully focus on the important job we have to do, which is to use our marketing to revive our state’s economy. While really the Legislature has the ability to sunset every year because they do our budget every year, it is a distraction, and it forces us to shift resources,” Young said.

VISIT FLORIDA has a new study from research firm Longwoods International that says there is a huge pent-up demand for travel. The study found 81% of Americans plan to travel within the next six months. It found 38% wanting to hold off until they get vaccinated against COVID-19, and 33% saying the vaccine has no impact on their travel plans.

And it comes after what Young said were enormously successful campaigns the agency ran in the past six months, after it paused travel marketing through much of the spring and summer. That began in August with a rare campaign aimed at convincing Floridians to take holiday day trips around the state. That was followed by a campaign to potential visitors within driving distance of Florida. That was followed by another unusual market pitch, to people living on the Pacific Coast, aiming at taking advantage of their desires with Hawaii and Mexico pretty much off-limits.

“I would say that it beat all of our expectations,” Young said of the first campaign. “That one campaign garnered 302 million impressions. To put that in perspective, the Super Bowl had 91 million viewers. It’s like three Super Bowls. We were able to track through Expedia the direct impact of our marketing through their platform … Just those trips booked through Expedia generated 774,000 room nights, $40.3 million in gross bookings, and a return on ads spent of $133 to $1. Huge.”

“Clearly the message we were offering was what people were looking for at that time. We had very very similar results on our domestic campaign, that would be the key-drive markets within 700 miles of Florida,” she added.