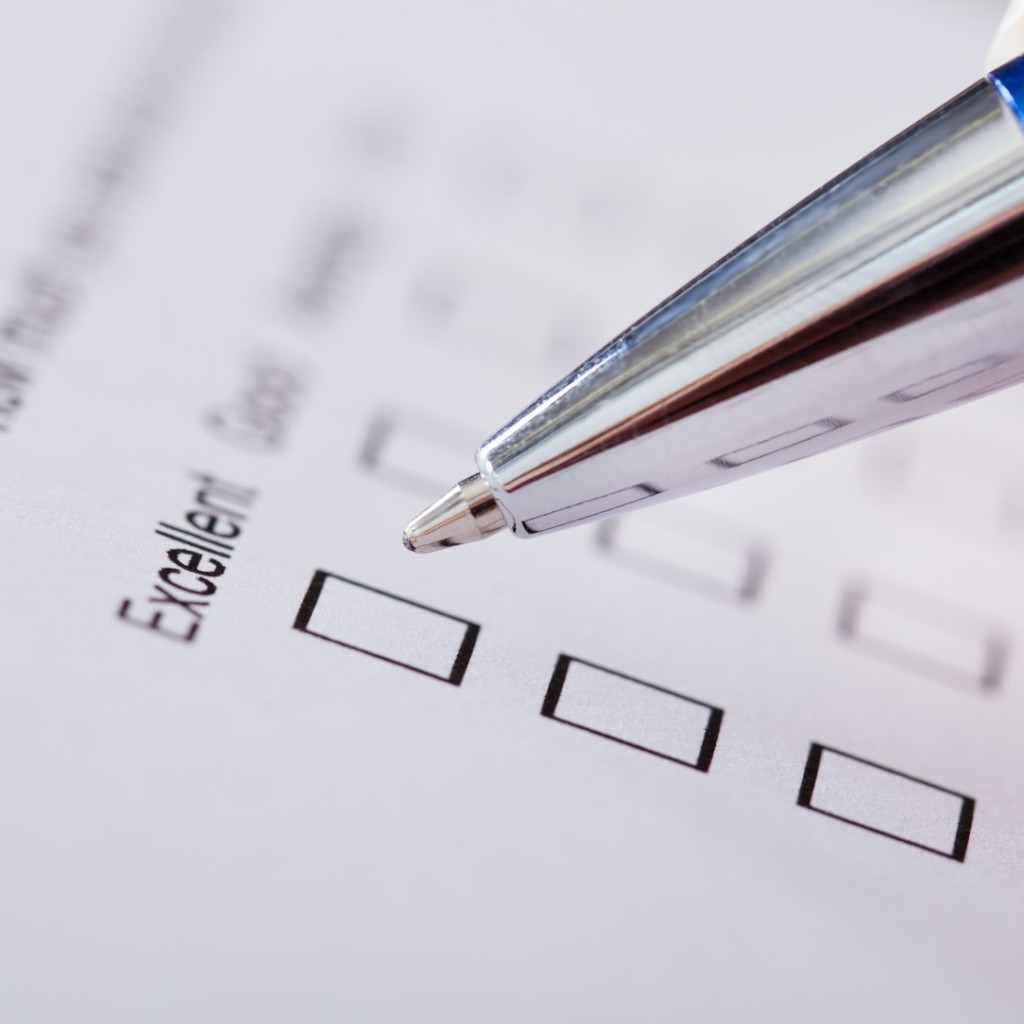 The scorecard assesses state leaders using a variety of grading categories, some of which are unique to their respective offices.

For example, DeSantis received a categorized grade for the state’s COVID-19 response, democracy and free speech policies. Fried, meanwhile, did not.

In those categories, DeSantis received an “F” across the board. The scorecard noted the Governor’s controversial anti-riot bill legislation.

“The Constitution firmly protects protests — especially when they challenge government policy and express dissatisfaction with the status quo,” the scorecard said. “It’s what makes us a democratic nation and not an authoritarian regime. Florida’s state laws already prohibit the destruction of property and any form of violence. There is no legitimate problem this legislation aims to address.”

On the other hand, DeSantis scored above passing in other areas including clean transportation with a “C” and select Everglades restoration projects with an “A.” In other Everglades Restoration categories, DeSantis received failing marks.

And while Fried earned “C’s” in categories including Clean Energy and Appointments, she also earned several failing scores.

The score card noted that Fried “failed to act to end the environmental racism at the core of the burn permit protocols,” and “ignored health impacts of burning on impacted communities and increased health impacts due to Covid-19.”