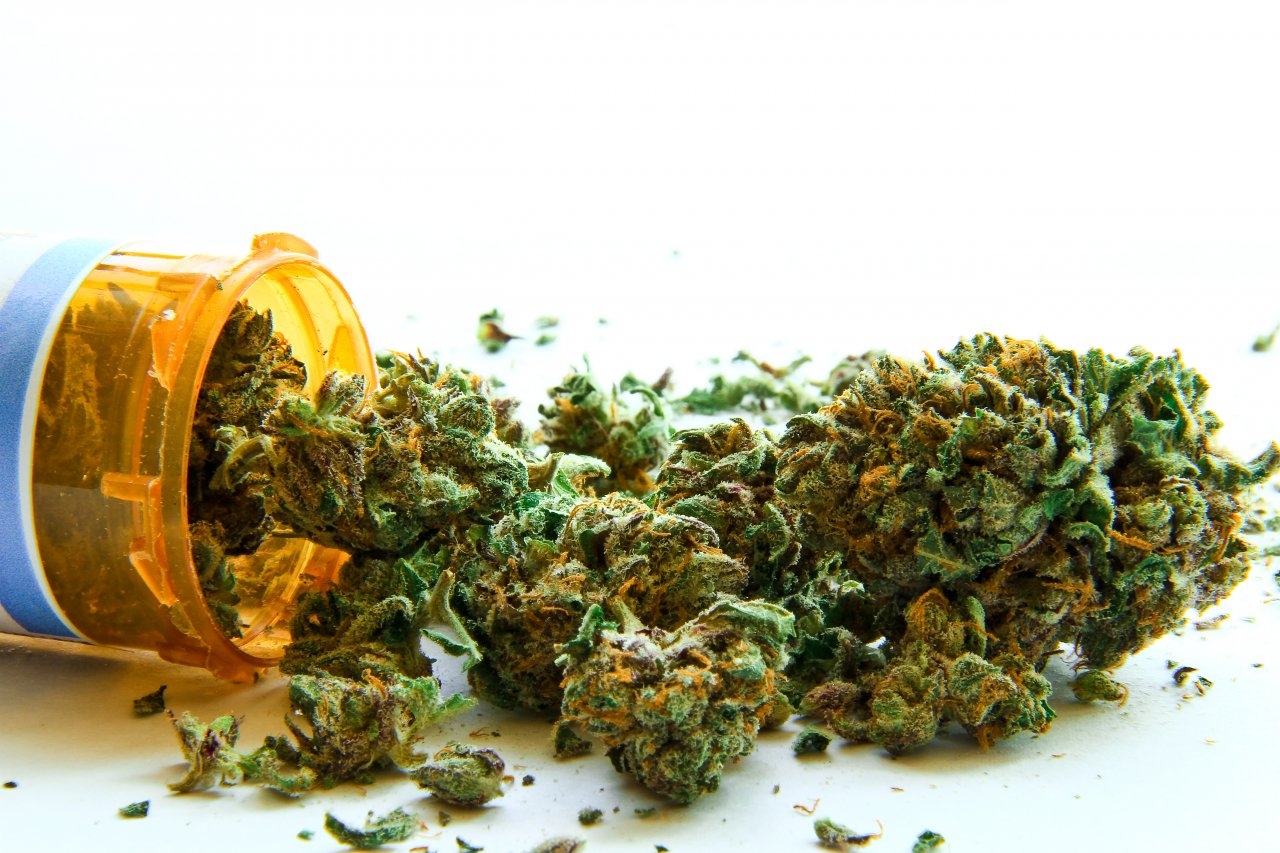 Many Republican lawmakers in Florida haven’t hidden their skepticism about the use of marijuana as a medical palliative.

After voters overwhelmingly approved a constitutional amendment broadly legalizing medical marijuana in 2016, the Republican-controlled Legislature grudgingly laid out a framework for a cannabis industry that has since drawn hundreds of thousands of patients.

But, after first outlawing smokable marijuana and then reversing the ban at the insistence of Gov. Ron DeSantis two years ago, GOP lawmakers continue trying to rein in Floridians’ legal use of cannabis.

A pair of new legislative proposals would place a 10% THC cap on smokable marijuana and limit THC levels to 16% in other medical-marijuana products, excluding edibles. THC, or tetrahydrocannabinol, is the main psychoactive component of marijuana that makes users feel high.

The bills, filed by North Fort Myers Rep. Spencer Roach and Estero Sen. Ray Rodrigues, both Republicans, would also impose advertising restrictions on doctors who order cannabis for their patients. Currently, about 2,500 of the state’s roughly 90,000 physicians have undergone the requisite training allowing them to order medical marijuana for qualified patients.

Medical marijuana advocates fiercely criticized the bills (HB 1455 and SB 1958), which they maintain will force patients to spend more money to achieve the same effects from their medical treatment.

Roach’s proposal “continues to encroach on the practice of medicine between a physician and their patients using outdated, random and scientifically unsubstantiated information,” Apollo Beach physician Sasha Noe told The News Service of Florida. “As a physician, it is my job to ensure safety and efficacy while utilizing levels of cannabinoids that are effective for each patient and for each patient’s medical conditions while having a comprehensive understanding of medicine and existing research and mitigating their risks.”

The proposed THC caps “are unnecessary and not scientifically based and only serve to create more barriers” to treatment now available to patients, Noe added.

While Republicans control both legislative chambers as well as the Governor’s office, the Senate has put the brakes on proposed THC limits the past two years.

But the 2021 Legislative Session, which begins Tuesday, could be a turning point.

Senate President Wilton Simpson, a Trilby Republican, said recently that the Senate supports the move to cap THC. It’s unclear where DeSantis, whose approval would be required if lawmakers approve THC limits during the 60-day Session, stands on the issue.

“It’s certainly something that’s on the table,” Simpson told reporters last month. “I think we have a lot of senators that would support an idea like that.”

The proposed caps, however, have drawn pushback from House Democrats.

“A lot of the main folks in the House for the last few years, who have really made sure that cannabis reform never took place, are now in the Senate. So, I expect it to be at an even louder volume this year,” House Democratic Co-leader Evan Jenne of Dania Beach said Monday. “All cannabis debate really, behind closed doors, hasn’t shifted about what is good for people and what is going to be good medicinally moving forward. The debate has been how do we carve up all of these billions of dollars that are going to start flowing here pretty soon.”

Proponents of the THC caps, including House Speaker Chris Sprowls, a Palm Harbor Republican, have pointed to research linking high-potency marijuana with negative mental-health effects, especially on the developing brain.

But critics of the potency limits say the research is outdated and ignores other studies showing marijuana’s benefits for adults with certain medical conditions.

“Some members of the Florida Legislature are still hung up in the past and don’t respect the will of the voters,” Orlando trial lawyer John Morgan, who was a major financial backer of the effort to pass the 2016 amendment, told the News Service in an email on Monday.

Morgan noted that more than 71% of voters approved the constitutional amendment, which he called a “landslide” victory in Florida.

“The current system is working with ZERO problems. Unlike the pharmaceutical and alcohol industry where we see deaths routinely and huge human suffering. In the middle of a global pandemic some legislators are focused on a non-problem while we can’t get shots (vaccinations) in arms. It’s beyond sad. And why politicians are so universally despised,” he added.

The number of medical marijuana patients in Florida has continued to climb since lawmakers in 2017 passed legislation to implement the amendment, with nearly 500,000 qualified patients as of Friday, according to the Florida Department of Health.

“Marijuana is medicine. A THC cap will limit its impact and increase costs, forcing hundreds of thousands of sick patients to buy from the illegal market,” Fried said in the email.