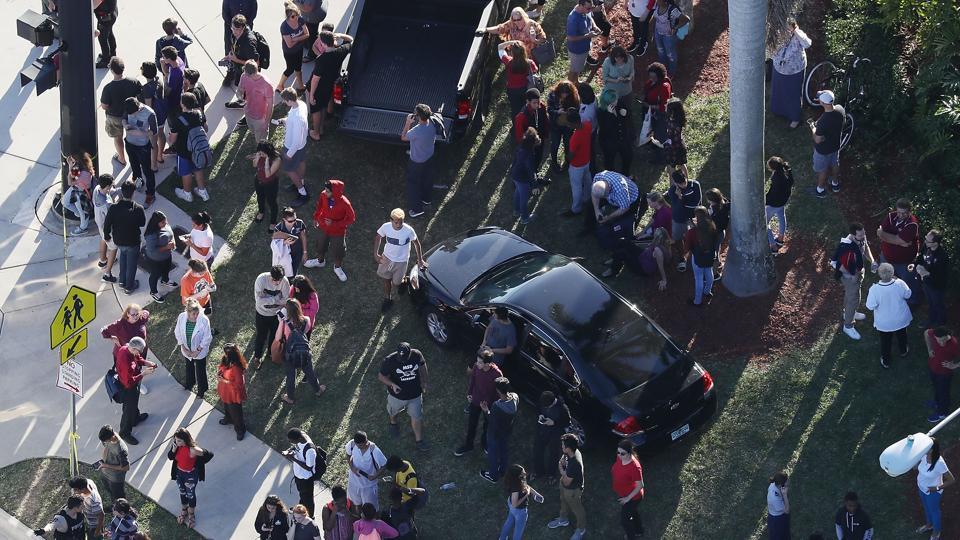 Sen. Lauren Book and Rep. Christine Hunschofsky are behind the legislation.

Two South Florida Democrats are seeking to set up a commission to examine the state’s mental health assessment practices and offer suggestions for improvements.

The Commission on Mental Health and Substance Abuse will also, as the name suggests, analyze substance abuse services offered in the state. The body is being modeled off of a recommendation from a grand jury impaneled to analyze the 2018 Parkland shooting.

“We have created a Rube Goldberg system of providing mental health services in Florida and while much of it works well for many Floridians, based on the grand jury findings, we know there are places we can dramatically improve services,” Book said in a statement promoting the legislation.

“Creating a task force of experts will be an important and necessary first step in helping us chart a path forward.”

The commission will aim to “improve the effectiveness of current practices, procedures, programs, and initiatives in providing such services; identify any barriers or deficiencies in the delivery of such services; and recommend changes to existing laws, rules, and policies necessary to implement the commission’s recommendations,” according to the legislation.

In Feb. 2019, Gov. Ron DeSantis called for a grand jury to investigate safety measures in school districts throughout the state. The grand jury was not kind in its assessment of the state’s mental health infrastructure.

“To put it bluntly, our mental health care ‘system’ — if one can even call it that — is a mess,” read an excerpt of the report.

The panel lobbed specific criticism at the dearth of funding for mental health and at the difficulty for agencies to coordinate with one another.

Book served on that commission. Hunschofsky is now beginning her first term in the House after serving as Parkland Mayor during the attack.

“We can no longer hide our heads in the sand. Now is the time to recognize that this makeshift system with numerous providers, conflicting laws and hodge-podge policies needs to be re-evaluated at the highest level,” Hunschofsky said.

“In the wake of the Parkland shootings, as Mayor I saw first-hand how our labyrinthian system of providing mental health services hindered healing for too many families — I vowed then to fix that and this bill is a badly needed first step in doing that.”