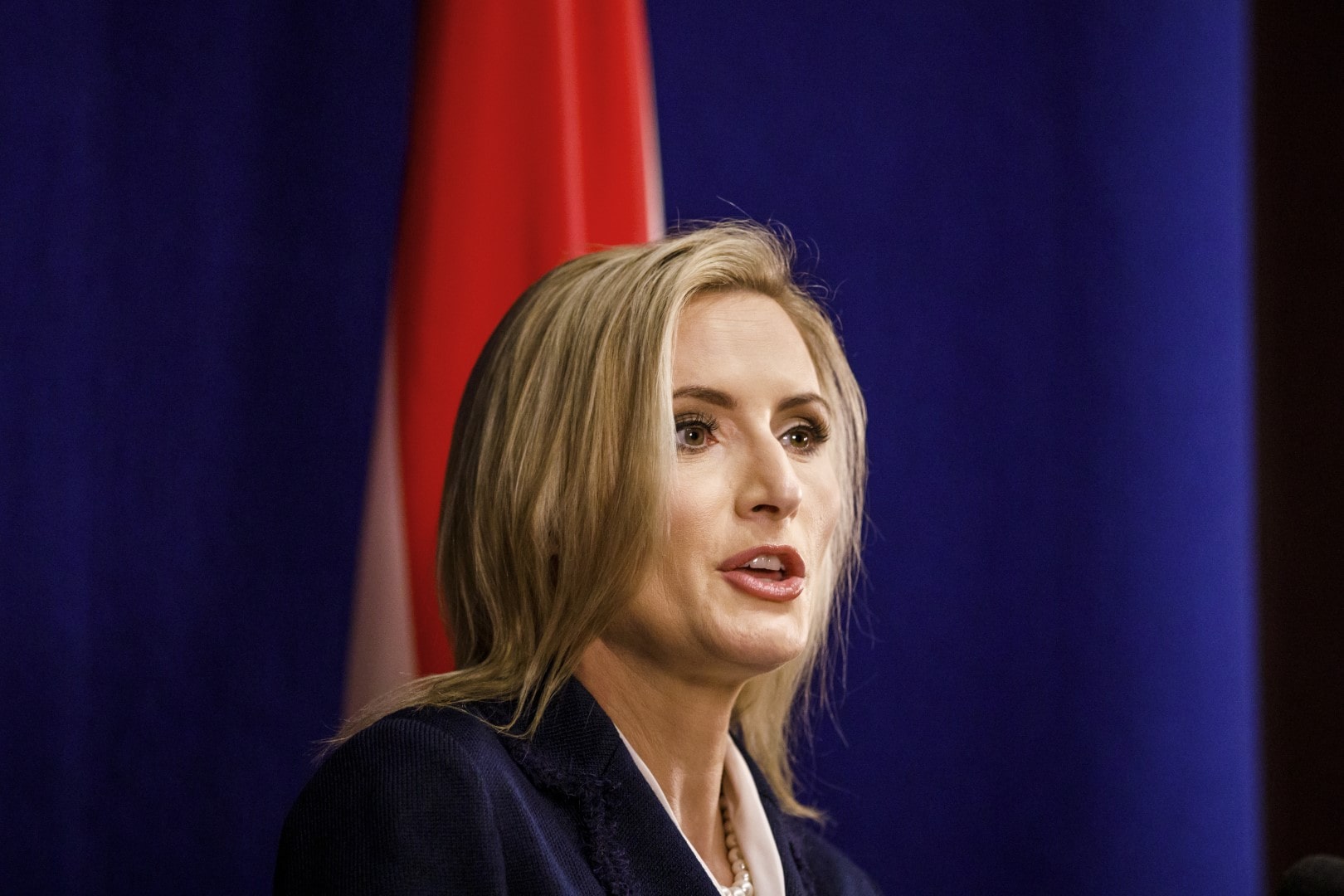 The Republican State Leadership Committee added a slate of state lawmakers and secretaries of state to its Commission on Election Integrity, including a trio of top Florida officials.

The goal of the commission, ostensibly, is to “restore the American people’s confidence in the integrity of their free and fair elections.” While Republicans have questioned the outcome of the 2020 presidential election and alleged widespread voter fraud, no evidence has been produced to legitimize their claims.

Nevertheless, the accusations have shaken the public’s confidence in elections — a recent poll conducted by The Associated Press found that about a third of Americans, including two-thirds of Republicans, believe President Joe Biden was not legitimately elected.

“Restoring the public’s trust in our democracy may be a national debate right now, but the Constitution makes clear that improvements to our election laws need to be enacted by state leaders,” said RSLC President Dee Duncan.

“We have assembled a group of strong leaders who offer a variety of perspectives on the best policies to make it easier to vote and harder to cheat, and we look forward to continuing to serve as a hub of communication for them as they guide their colleagues across the country on how to tailor critical reforms to their respective states.

“While state Democrats defer to the radical federal legislative changes being pushed by liberals in Washington that will do irreparable damage to our elections, state Republicans are leading on this issue and are focused on producing commonsense results for the American people,” he concluded.

The Commission on Election Integrity is advancing its restoration effort by looking at state-level election rules and identifying those that “increase voter access and participation without sacrificing security, accountability, and transparency.”

Policies deemed favorable in one state will likely be proposed in state legislatures across the country.

Florida rules have a chance to shine. The state was a notable exclusion to former President Donald Trump’s rants on mail balloting and, given the healthy margins Republicans achieved on Election Day, the Florida framework has been spared post-election shade from the now ex-President and his allies.

A full list of new RSLC Commission on Election Integrity committee members is below.

previousProposal seeks to stiffen penalties for attacks on hospital personnel