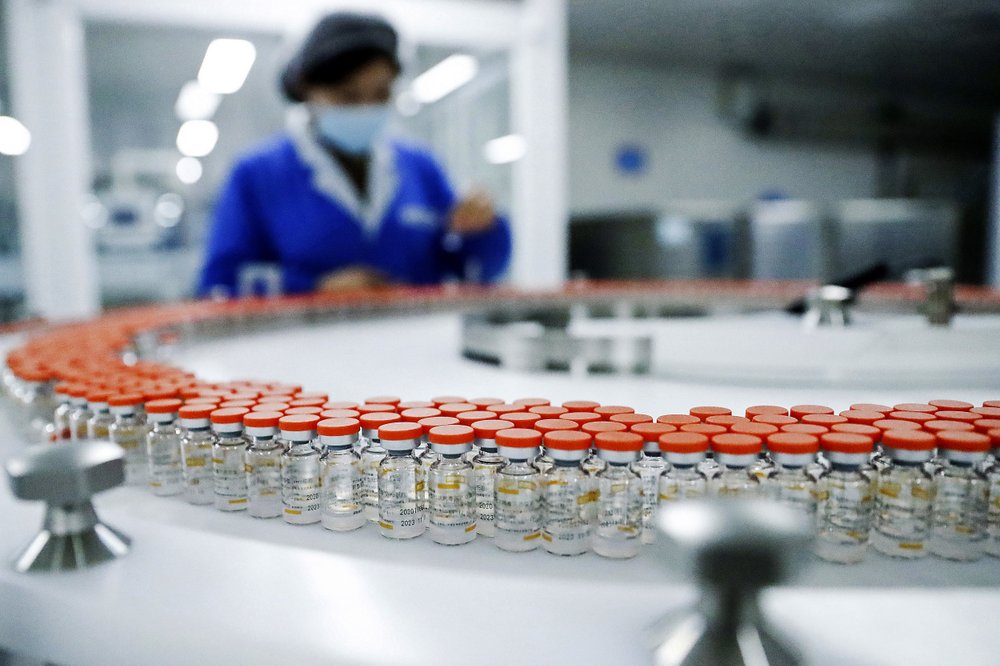 As vaccinations increase, cases across the Tampa Bay area appear to be declining.

Hillsborough and Pinellas counties have each vaccinated more than 150,000 individuals, according to the latest state vaccination report.

Hillsborough County has administered vaccines to 151,336 individuals, including 83,282 of whom have received a second dose. Neighboring Pinellas County has vaccinated 153,459 people, including 81,380 who have completed the two-dose series.

As vaccinations increase, cases across the bay appear to be declining.

Hillsborough County confirmed 258 new cases of COVID-19 on Tuesday, according to Florida Department of Health data released Wednesday. Since the start of the pandemic, the county has recorded 112,267 cases.

The county also reported three new deaths in the latest report, and five additional hospitalizations. The new deaths in Wednesday’s report bring the virus’ death toll in the county to 1,521.

The positivity rate in the county fell slightly to 6.23% on Tuesday, down from 7.50% Monday. Last week, the county balanced a positivity rate around 6%, and for several weeks now, it has maintained a rate below 10%. Health officials set 10% as the threshold indicating mass community spread.

Pinellas County confirmed 166 new cases on Tuesday, bringing its total caseload to 67,061 since the start of the pandemic.

The county reported seven new deaths in the most recent report, and 15 additional hospitalizations. So far, the county has recorded 1,463 deaths related to the virus.