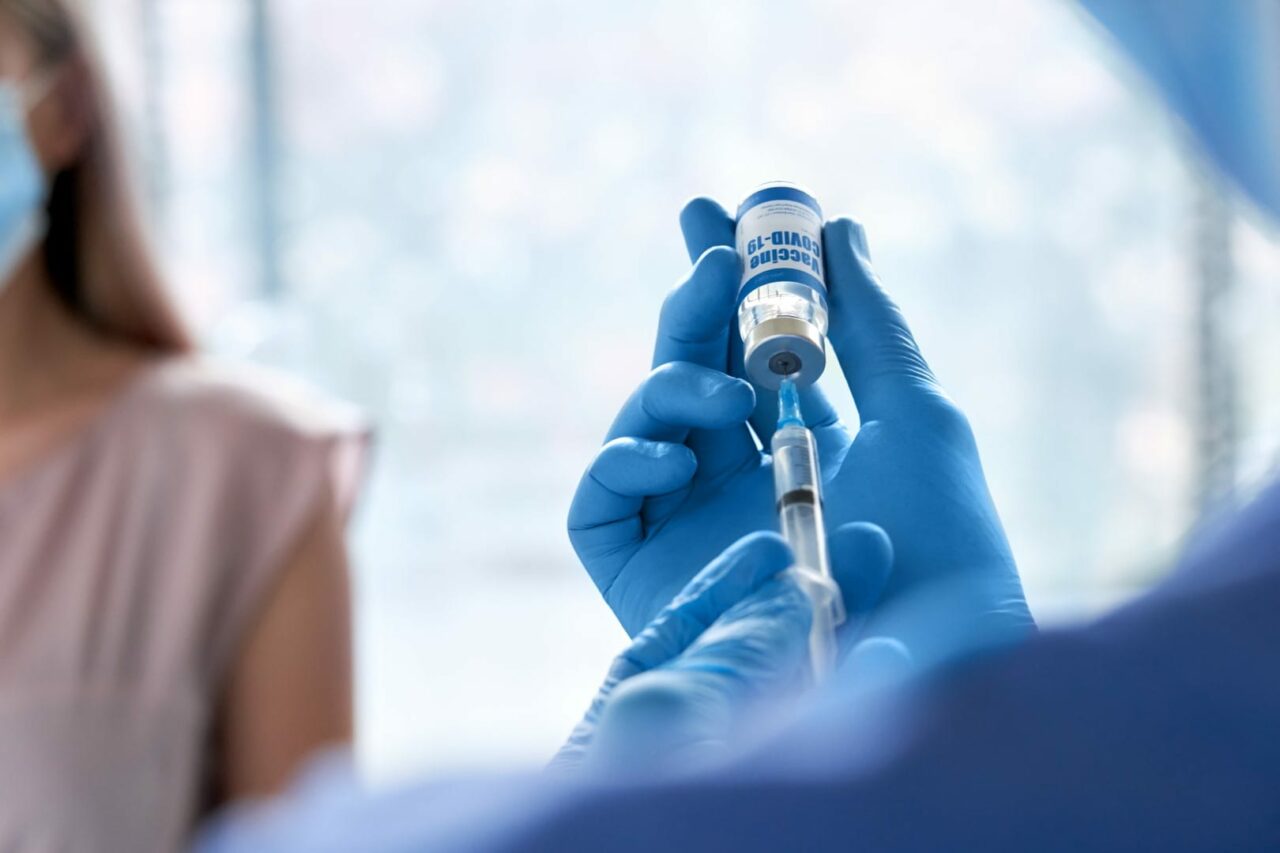 News comes as more people than ever become eligible for vaccines.

That’s a boost of 6,014 since the state released figures on Tuesday.

The state has also seen total deaths climb to 31,829, an increase of 133 new deaths reported overnight. That includes 31,267 Floridians and 562 visitors to the state who died in Florida of COVID-19-related causes. The day deaths are reported is not necessarily the day they occurred.

The positivity rate for new cases continues to remain below 10%, the threshold where the spread of the virus is considered out of control. On Tuesday, the state saw 6,835 out of 95,123 tests come back positive, or 7.19%.

The positivity rate for only new cases among Florida residents was 6.82% and has remained consistently lower than the rate among all cases, which sometimes includes duplicate testing.

Meanwhile, the state continued to report progress in vaccinations. Through midday Wednesday, 3,174,162 individuals have received at least one vaccine dose. That includes 1,400,524 individuals who have received a first shot of the Pfizer of Moderna vaccine. Another 1,773,638 have completed a schedule of vaccines.

This week, Florida began administering the Johnson & Johnson vaccine, which only requires one shot.

There has been no update since Monday with the Centers for Disease Control and Prevention on variant strains of the virus in the state. At that point, 599 of the 2,506 known cases of the B.1.1.7 strain nationwide were in patients in the state of Florida.

Meanwhile, the politics around the virus continue to swirl. After Gov. Ron DeSantis announced vaccines could be made available to teachers, firefighters and police over age 50, Agriculture Commissioner Nikki Fried suggested the Governor open it to those essential workers of all ages.

In other vaccination news, the state beginning on Wednesday allows for the extremely vulnerable to receive vaccines regardless of age with a note from their doctor.