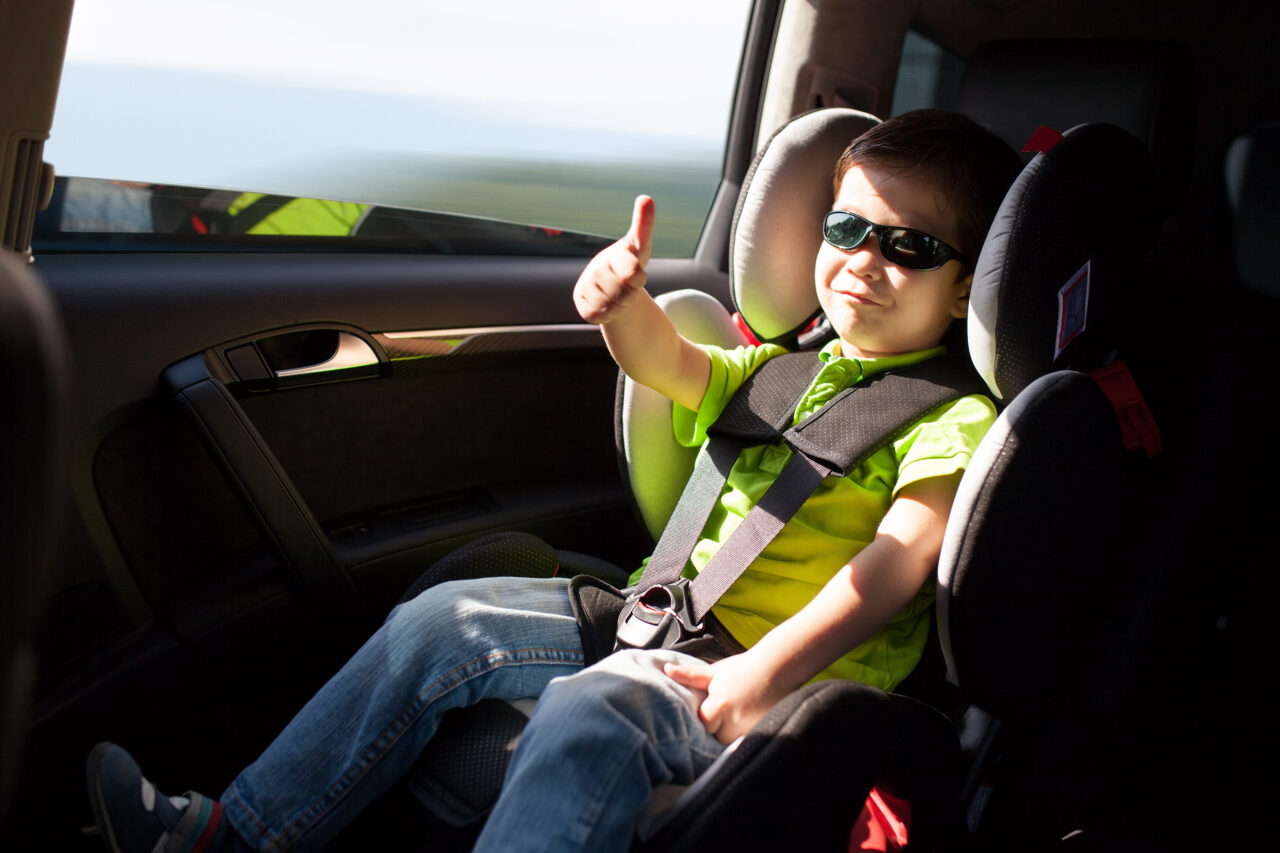 The measure would increase the age children must be in car seats.

If passage in the Senate Rules Committee Thursday is any indication, Florida’s parents may soon have to follow new laws about child vehicle restraint requirements.

New child restraint requirements legislation (SB 380) making its way through the Senate would increase the age children must use a federally approved car seat from 5 years old or younger to 6 or younger.

The bill heads next to the Senate floor.

The bill also would increase the age of a child who must use a separate carrier, an integrated child seat, or a child booster seat from age 4 through 5 years to age 4 through 6.

Because Florida’s child restraint requirements are based solely on the child’s age, the result may not always be consistent with the National Highway Traffic Safety Administration’s recommendations, which instead focus on the actual weight and height of the child being transported.

When asked about the discrepancy, the bill’s sponsor, Sen. Keith Perry, said, “there wasn’t a lot of data showing that it made a difference one way or another. So, we just decided that the age was an easier thing for parents to understand.”

The Department of Highway Safety and Motor Vehicles said the move could be a moneymaker. DHSMV estimated increasing the age a child must be in a child restraint from age 5 to 6 may increase the number of child restraint violations issued to drivers, which would likely result in an indeterminate, but positive, fiscal impact to local governments.

According to the U.S. Centers for Disease Control and Prevention, motor vehicle injuries are a leading cause of death among children in the U.S.

“This is an issue that we’ve been supporting for the last three years. It is a matter of life or death for these children,” said Barney Bishop of the Florida Smart Justice Alliance.

An identical House version of the bill (HB 297) is awaiting its first vote of three committees.