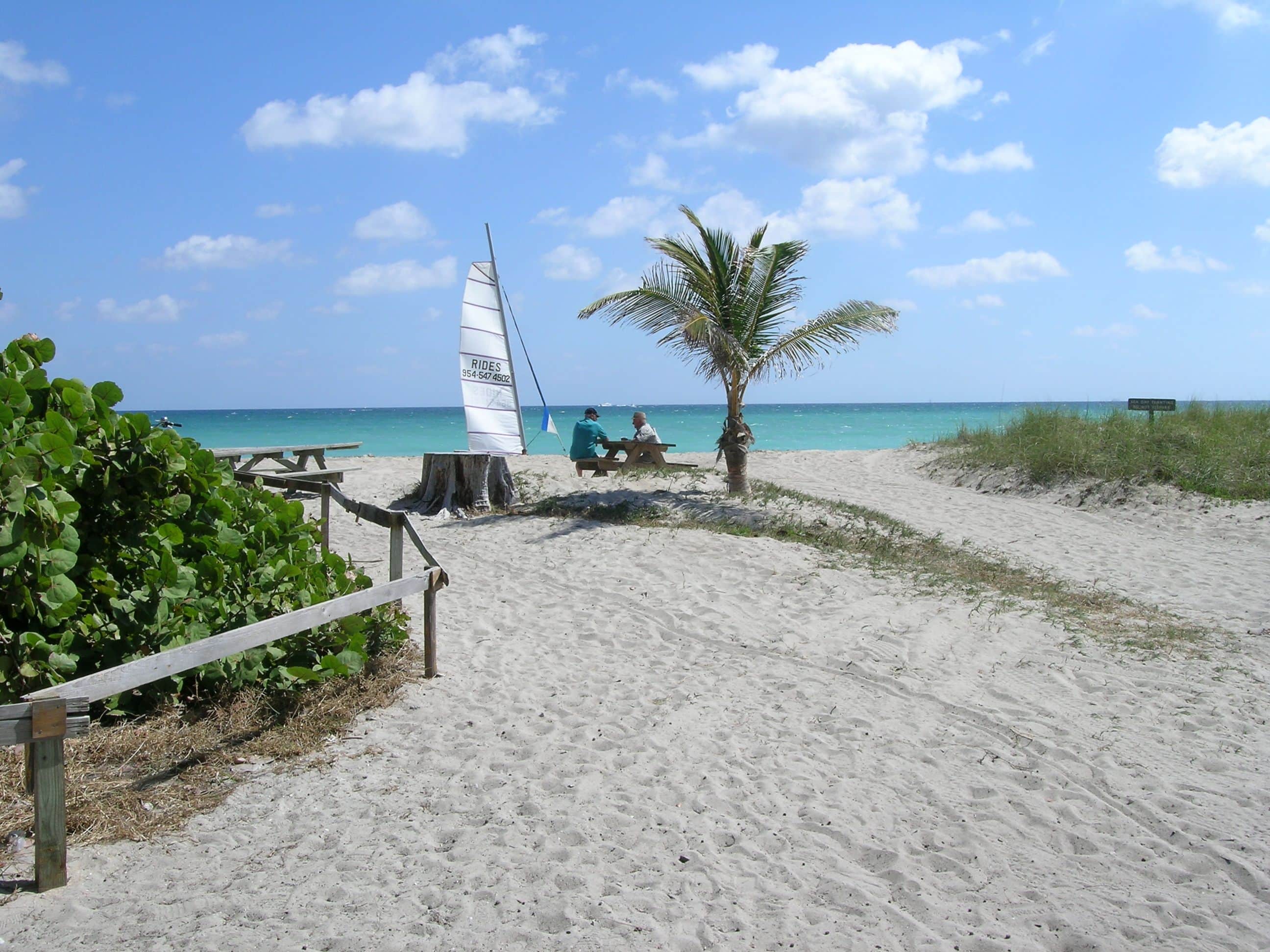 Proceeds from the plates would help fund $1 billion in desired park projects.

Some lawmakers want to add a specialty license plate to support the 175 parks, trails and historic sites in Florida’s award-winning state parks system.

The House Infrastructure & Tourism Appropriations Subcommittee on Wednesday advanced a proposal (HB 249) by Tallahassee Democratic Rep. Allison Tant that would create a Florida State Parks option for motorists. The specialty plate would feature the phrase “Explore Our State Parks” across the bottom.

Proceeds would go to the Florida State Parks Foundation, which is responsible for preserving state parks and providing services. It also provides financial support to supplement state funding.

The foundation has a lengthy list of projects it hopes to complete, totaling more than $1 billion.

“This will create a revenue stream to help do this outside of impacting our state budget,” Tant said.

The Florida State Parks plate would carry a $25 annual use fee.

Florida must sell 3,000 tags for those plates to go to print.

Tant relayed the park system’s confidence that it would hit that mark. In one 24-hour survey, 1,000 people said they would request a tag.

The Representative noted the park system generates more than $205 million in revenue and creates more than 48,000 jobs. Together, the parks attracted 22 million visitors last year.

Gov. Ron DeSantis in September signed 32 new specialty license plates into law. That bill also capped the number of specialty plates at 150 and created a process to phase out little-used plates.

The bill next heads to the House Commerce Committee, its final stop before the House floor.

Ocala Republican Sen. Dennis Baxley has filed the companion bill (SB 676) together with Miami Democratic Sen. Jason Pizzo. That bill has not been slated for a hearing in the Senate Transportation Committee, its first of three committee stops.

If signed into law, the bill would take effect on Oct. 1.