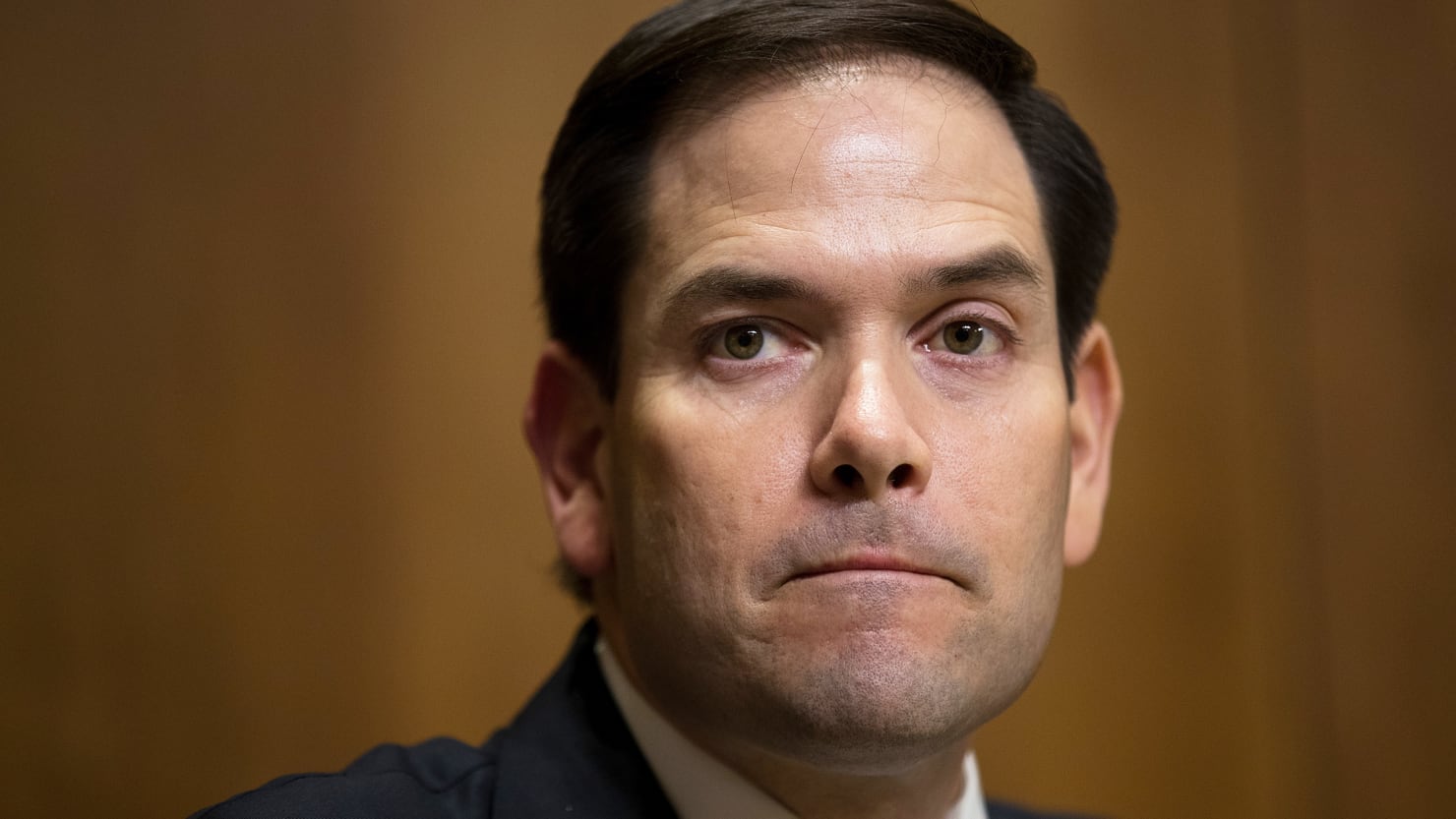 Undecided voters could make the difference.

The first major public poll of the 2022 U.S. Senate election in Florida shows two-term Republican Sen. Marco Rubio has more support than opposition among Florida voters, but he does not have the backing of a majority.

The Mason-Dixon Polling & Strategy survey released Wednesday shows 47% of Florida voters approve of Rubio’s job performance and 42% disapprove. The same poll shows 46% of Florida voters think he should be reelected in 2022, while 40% don’t.

No major Democrat has emerged to run against him, so the poll could only cite “a Democrat” as an alternative. Some potential opponents, notably Democratic Reps. Stephanie Murphy, Ted Deutch, and Val Demings have put out feelers or at least have been subject of informed speculation. But no Democrats have made any statewide waves yet.

For that matter, Rubio has not yet filed or announced for reelection to a third term.

The same poll finds Florida voters not all that satisfied with the first month of President Joe Biden‘s job performance. In Florida, 47% of registered voters approve of Biden’s job performance, and 49% don’t, according to Mason-Dixon.

The findings regarding both Rubio and Biden mirror results of the November poll, where Republicans showed a couple of points of advantage across the board and in the presidential contest that gave former President Donald Trump 51% support and Biden 48%.

“Looking ahead to the 2022 U.S. Senate race, Rubio enters the campaign in decent shape, but not with an overwhelming advantage,” Mason-Dixon stated in a release of its poll results.

The telephone poll was taken Feb. 24-28 among 625 Florida voters. The margin of error was 4 percentage points.

In 2016 Rubio won reelection with 52% of the vote compared to 44% for Democratic Rep. Patrick Murphy.

Geographically, most of Florida likes Rubio. He has more than 50% job approval ratings in North Florida, Central Florida, Tampa Bay, and Southwest Florida. He falls short of a majority of voters’ satisfaction only in his home turf of southeastern Florida, where 53% disapprove of his job performance.

Similarly, he holds commanding positions in all but southeastern Florida when the question is: “Would you vote to reelect Republican Marco Rubio or would you vote to replace Rubio with a Democrat?” He falls short of a majority in Tampa Bay, yet still has 46% of voters there ready to reelect while only 39% want a Democrat instead. At least 50% say they’ll vote to reelect him in Central Florida, 53% in North Florida, and 57% in Southwest Florida.

Eighty percent of Republicans want him reelected, while 76% of Democrats want a Democrat.

His weaknesses include voters under the age of 50, with whom an unnamed Democrat starts with a 1-point advantage; and with women, who prefer Rubio’s reelection by only 1 point. The vast majority of Black voters don’t like Rubio; the to-be-named Democrat holds an early 64-point lead among that demographic.